The Coffin Club: Giving people a choice over their funeral
Catherine Drew 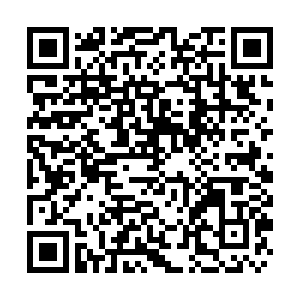 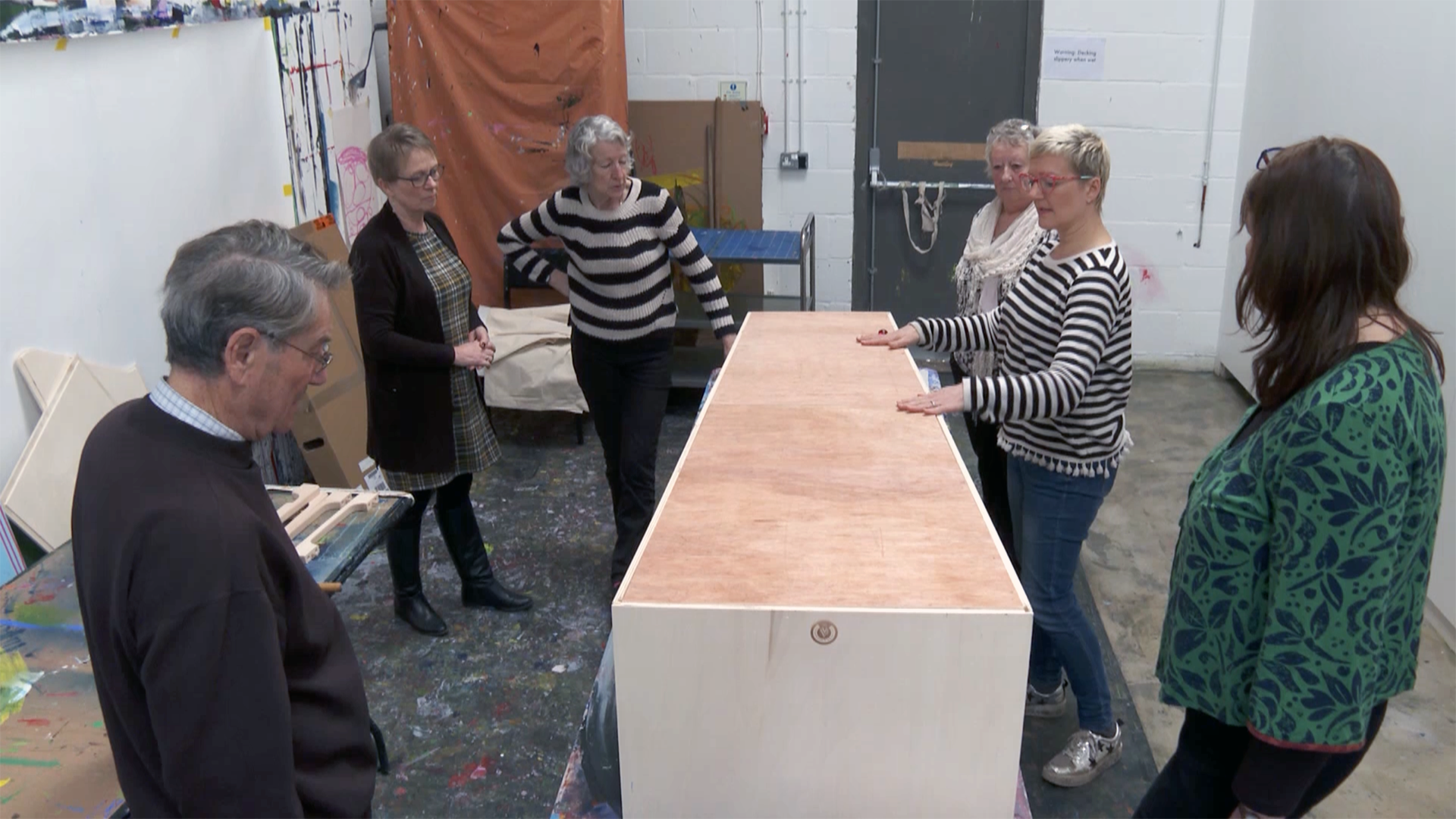 A year ago, the UK the government launched an investigation into the funeral sector amid concern that prices had increased dramatically in the past 10 years.

In 2018, a funeral cost on average between $4,000 and $6,000, with the price of essential elements having risen 66 percent in a decade. Crematorium fees had also risen on average 84 percent, according to government figures.

Just ahead of this investigation, the first Coffin Club was introduced in the UK, growing to nine branches across the country. It's a chance for people to get to know what their funeral choices are, price it up and and even build their own coffin.

Ahead of the UK's March lockdown, I visited the Hastings branch in England's southeast. It's run by Coffin Club UK's co-founders Kate Tym and Kate Dyer who said they formed the club because they saw a need to educate people about their choices.

Among the handful of participants was Heather Godwin, 70, who wanted to decorate her coffin with pictures of dogs because she is involved in a rehoming charity. She said she was thinking about her coffin and funeral, so that her loved ones didn't have to.

"It's nice to personalize it," she told CGTN, referring to her flat-pack coffin. "It makes it more informal and happy, takes away the solemnity and so few people know what the choices are when you die."

During the same meeting, eight members and volunteers constructed a flat-pack coffin in around 30 minutes.

"When you tell them you can do a family-led funeral and you can hold your send-off wherever you like, they're actually mind-blown because it changes everything they've ever known about funerals, because we don't talk about it."

Tym added: "The rule of thumb is, the more you do yourself, the less it's going to cost you, although for some people, that's not in their zone of comfort.

"We've been described as disrupters, someone said if you're upsetting the establishment you must be doing something right and I quite like that."

Someone not upset by this is Godwin, who was overseeing the construction of the coffin by the group.

"To me it's important to have that peace of mind that you don't have to worry about it, neither do my children," she told CGTN.

"And when it's done it will be stored under the bed – it's flatpack," she added, laughing.

The meetings are currently suspended due to the coronavirus but Tym says the Coffin Club hopes to resume as soon as it is safe to do so, to continue educating people about their funeral choices.

The UK government's investigation into the funeral sector is currently due to be published at the end of the year.