Teenager becomes prime minister in Finland (for a day)
CGTN 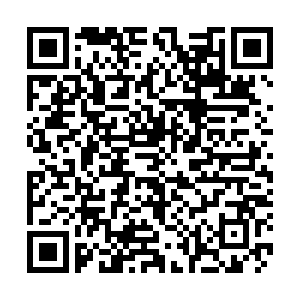 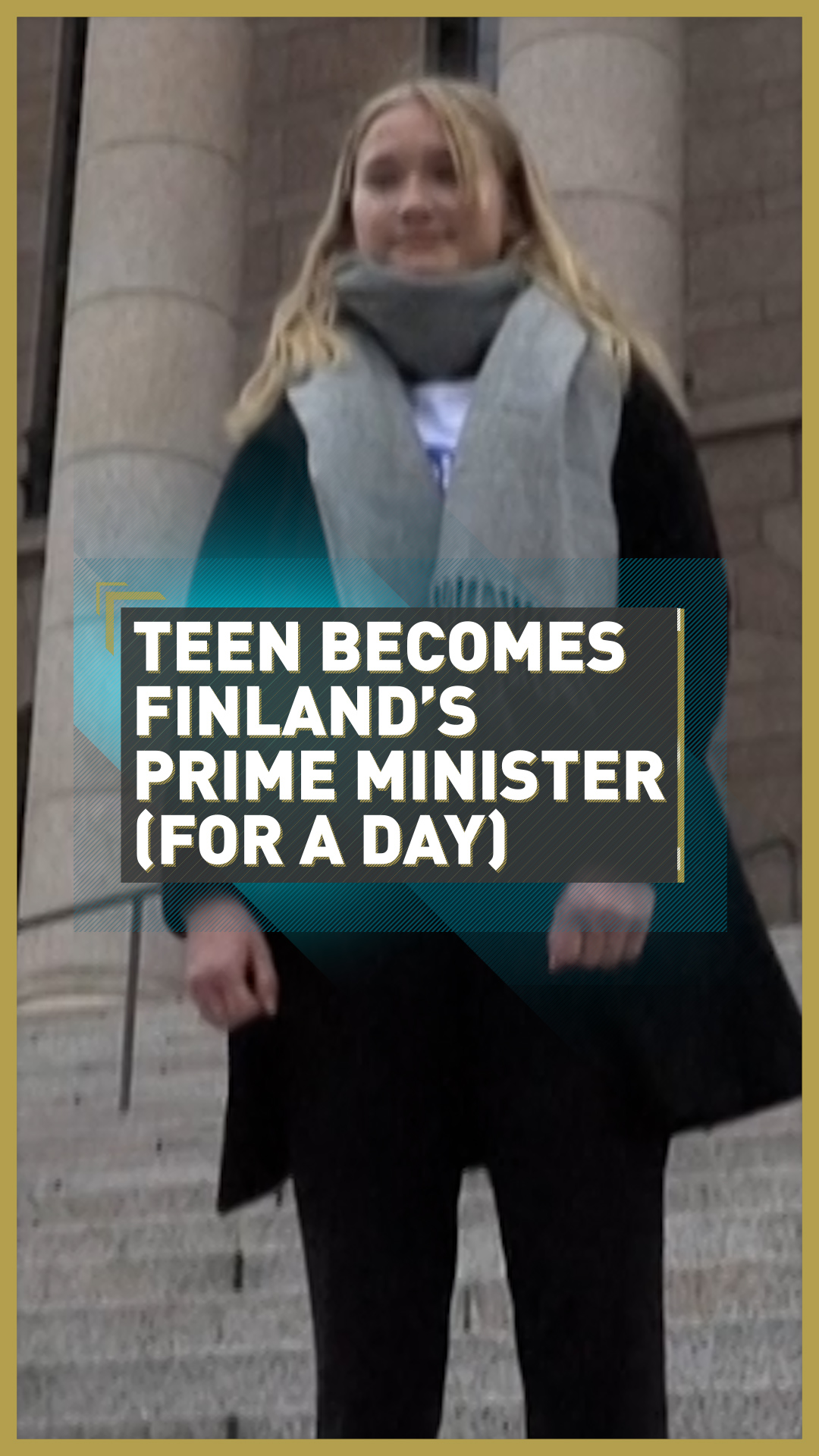 It was a quiet day at the office for Finland's Prime Minister Sanna Marin on Wednesday as she handed over charge of all government affairs for the day to 16-year-old student Aava Murto.

This initiative was part of a global campaign, Girls Takeover, by children's rights charity Plan International. It aims to raise awareness about online harassment against girls and encourages them to use digital skills and work in the technology sector.

After having run the prime minister's office for a few hours, Murto said she was having an "exciting day" as she faced media questions outside parliament. The teen leader also said she had "learnt some new things about legislation."

Murto, a climate change and human rights campaigner, encouraged girls to recognize the role they can play in the technology sector. "I think young people could teach adults to be more innovative," Murto said.

The global campaign coincides with the United Nations' International Day of the Girl Child on Sunday. And girls will also be stepping in to fulfil ministerial duties in Kenya, Peru, Sudan and Vietnam.

Meanwhile, technology companies such as Microsoft, Samsung, Facebook and Twitter will have girls doing senior jobs in several countries including Guatemala, the Netherlands and the Philippines.