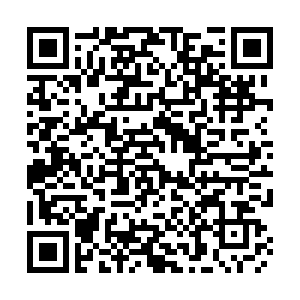 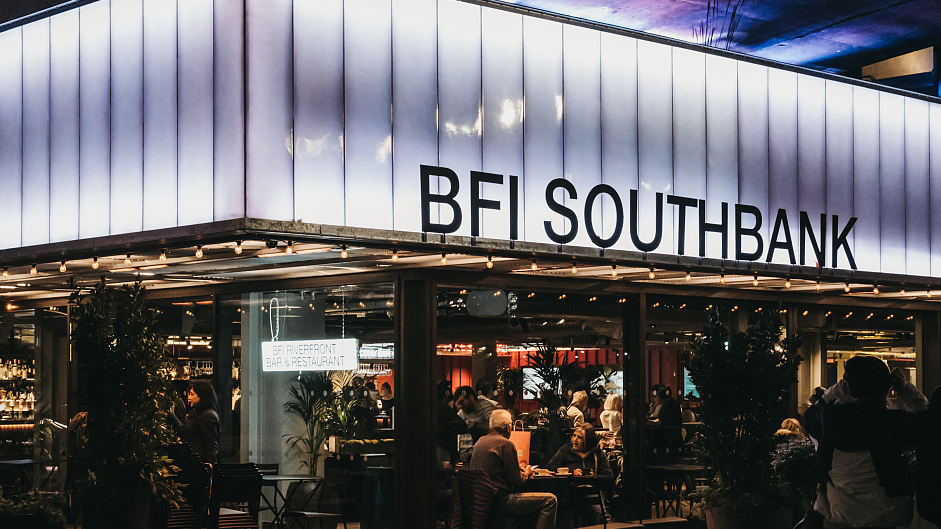 COVID-19 restrictions have led to a new hybrid format of online and theater showings at this year's festival. /Alena Kravchenko/Getty Creative/CFP

COVID-19 restrictions have led to a new hybrid format of online and theater showings at this year's festival. /Alena Kravchenko/Getty Creative/CFP

This year's London Film Festival is set to open next week in the UK capital, overcoming the challenges presented by the COVID-19 pandemic.

The organizers were determined to stage the festival, calling it the "most accessible event" in its 64-year history. And while it's a much smaller affair this year, the executives at the British Film Institute believe the new business model will bring benefits and a possible template for the future.

The main driver of change is the requirement to implement social distancing measures, forcing organizers to reassess how films should be presented to 21st century audiences.

It means this year's festival will be without much of its glitz and glamour. The red carpet has been mothballed and the festival's usual parade of celebrities will be maintaining a safe distance. But it should not be seen as entirely negative, says Tricia Tuttle, the director of London Film Festival, who concedes COVID-19 posed unprecedented challenges for her team.

"It's been insane actually, I have to say. The festival [this year] is a moment of resilience and triumph that we're here. These great films have been made and audiences are going to be watching those films, talking to each other about those films and that really is what a film festival is all about. So, yes, it is a moment of 'we can do this,'" Tuttle said.

Because of the restrictions in place to stop the spread of the virus, organizers have been forced to come up with a new hybrid format of online and theater showings.

One of the key benefits, according to organizers, is that the festival is no longer a London-centric event. Movie fans across the country will be able to access films featured in the festival either in local cinemas or online.

Tuttle sees the hybrid model as a template for years to come. "The entire festival is available across the UK this year," she told CGTN Europe. "We're really excited about that and I think we're going to learn a lot about how to deliver festivals in the future."

She added: "We all want to be back in cinemas, we all want that great collective viewing experience, but there are lots of positives this year that we'll take from the hybrid model."

This year's London Film Festival opens in a week, at a time when the UK cinema industry is on the verge of collapse. Cineworld has confirmed the pandemic has made its business model unviable, forcing it to close all its cinemas in Britain and Ireland and leading to 5,500 job cuts.

Even James Bond's heroics have not been immune to the impact of the COVID-19 pandemic. The launch of the latest movie in the franchise, No Time to Die, has been delayed again. Social distancing requirements have meant cinemas cannot accommodate the numbers required to generate the level of profit to guarantee the success of blockbuster movies.

For this year's London Film Festival, the dramatic impact of COVID-19 posed a similar challenge. The 59 titles on show are just a third of what is usually on offer as audience numbers have had to be cut to facilitate social distancing.

Tuttle's prediction that the hybrid business model for this year's London Film Festival will become a pattern for the future may prove to be right. The movie industry is seeking a clear cue to survive in what now looks like a difficult future.