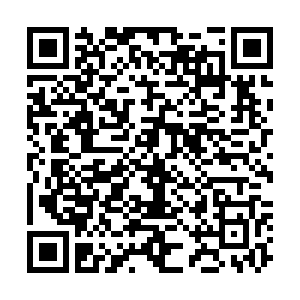 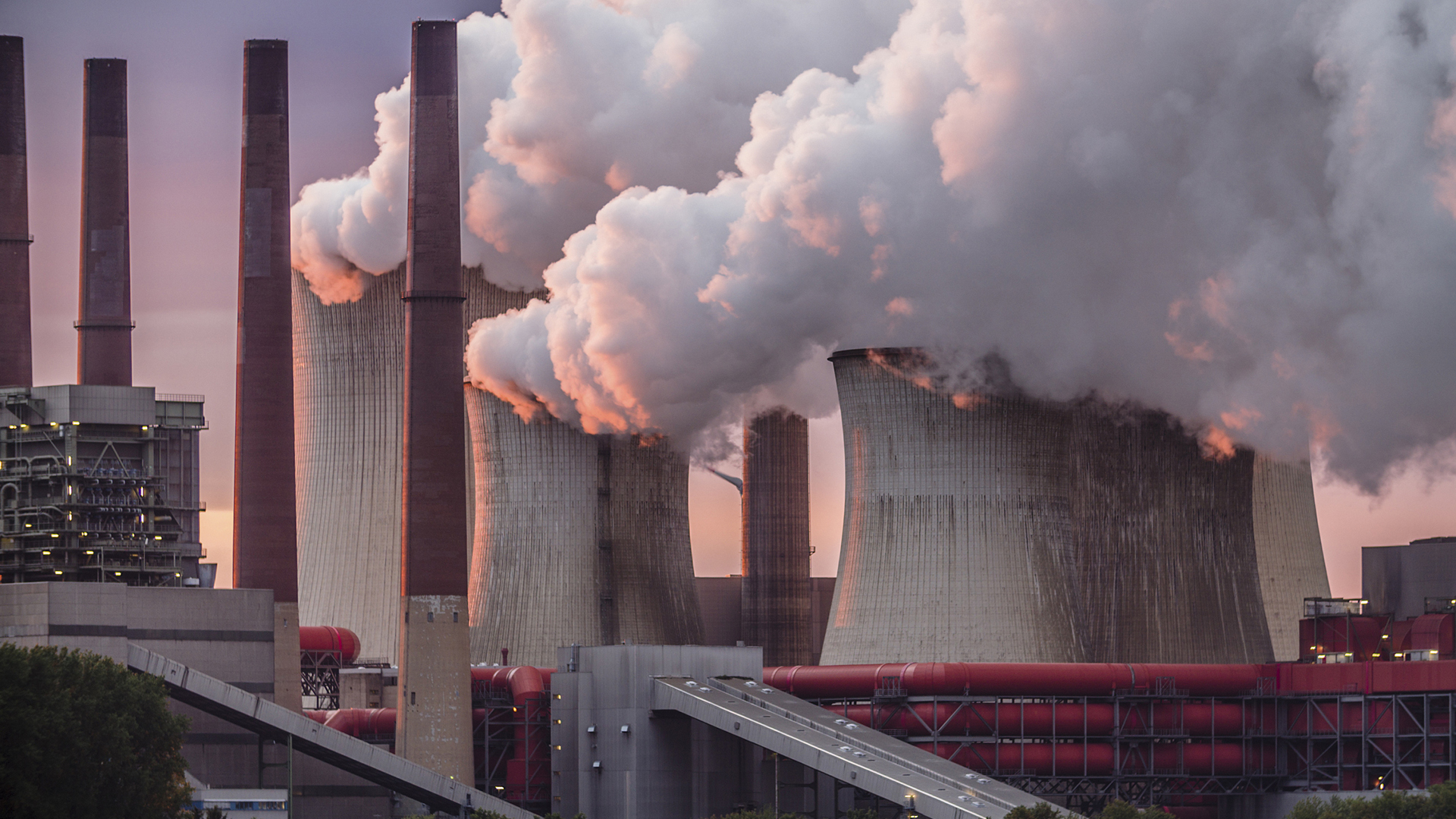 The European Parliament has voted in favor of a legally binding target to cut greenhouse gas emissions by 60 percent by 2030.

The goal is more ambitious than the 55 percent cut already proposed by the European Commission.

The current target is a 40 percent cut against 1990 levels and parliament must now agree the final law with the EU's 27 member countries, but there's likely to be a split over whether the target is even achievable.

Wealthy western and northern countries largely back an emissions cut, while others including Poland and Czechia oppose tougher climate policies that could affect some of their economic sectors.

Richard Black, a director at the Energy and Climate Intelligence Unit, told CGTN that while the target was realistic, it would mean that countries will need to invest heavily in renewable energy to make sure they can achieve it.

The vote came as the EU's earth observation program, Copernicus, announced that the world had just experienced the hottest September on record. Scientists said surface air temperatures last month were 0.05C warmer than September 2019 adding that it was a clear indication of temperatures being driven up by emissions from human society.