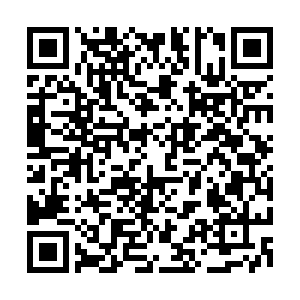 A new study led by researchers at University College London has found numerous animals could be susceptible to catching COVID-19. /Charles J Sharp

A new study led by researchers at University College London has found numerous animals could be susceptible to catching COVID-19. /Charles J Sharp

Numerous animals may be vulnerable to SARS-CoV-2, the virus that causes COVID-19, according to a large study modeling how the virus might infect different species' cells.

The study, published in Scientific Reports and led by researchers at University College London (UCL) reports evidence that 26 animals regularly in contact with people may be susceptible to infection.

The researchers investigated how the spike protein from SARS-CoV-2 could interact with the ACE2 protein it attaches to when it infects people.

The focus of the investigation was whether mutations in the ACE2 protein in 215 different animals, which make it different from the human version, would reduce the stability of the binding complex between the virus protein and host protein.

Binding to the protein enables the virus to gain entry into host cells; while it is possible the virus might be able to infect animals via another pathway, it is unlikely based on current evidence that the virus could infect an animal if it cannot form a stable binding complex with ACE2. 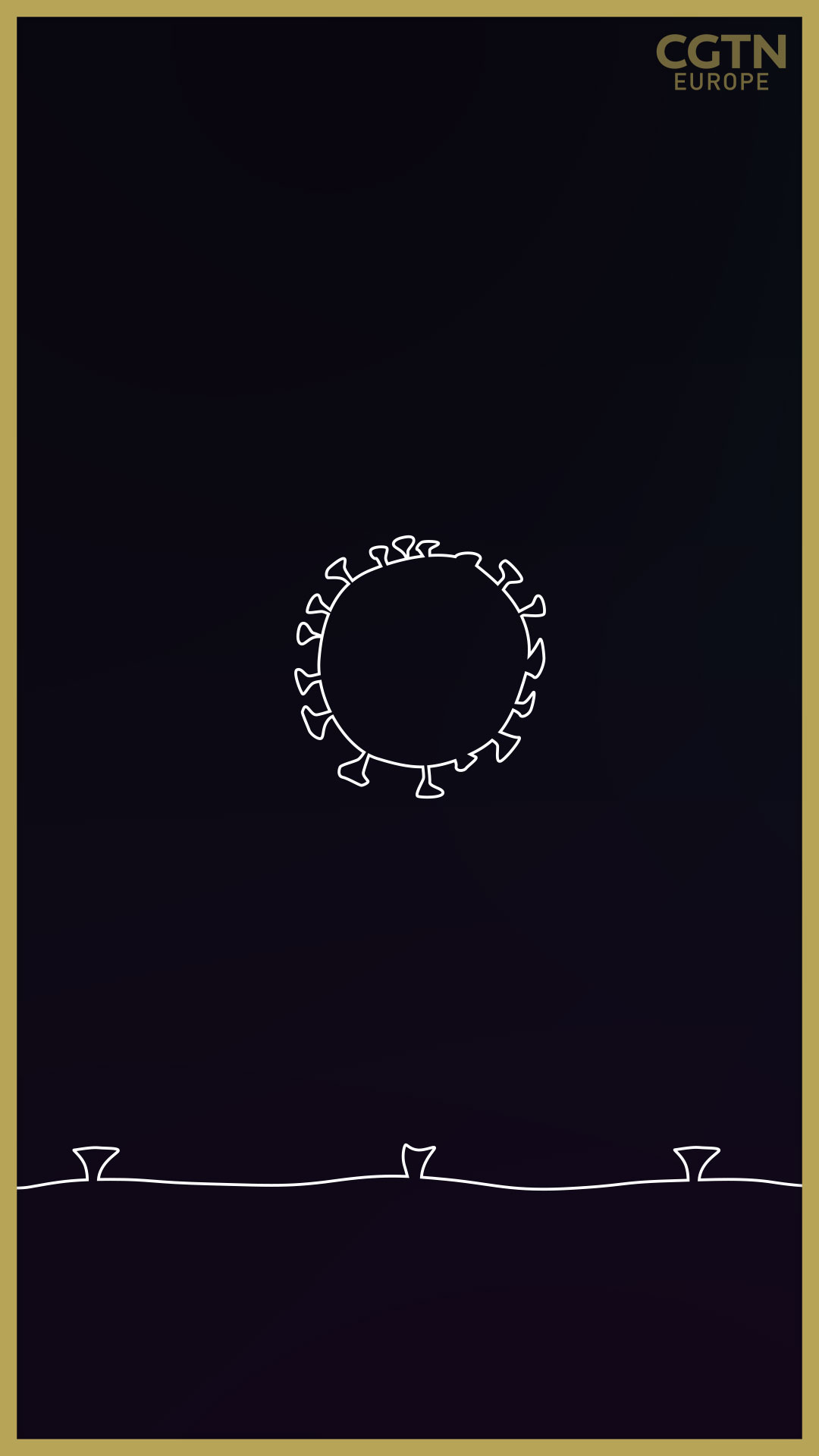 The researchers found that for some animals, such as sheep and great apes (chimpanzees, gorillas, orangutans, and bonobos, many of which are endangered in the wild), the proteins would be able to bind together just as strongly as they do when the virus infects people. Some of the animals, such as sheep, have not yet been studied with infection tests, so this does not confirm the species can indeed be infected.

Lead author Christine Orengo, a professor of structural and molecular biology at UCL, said: "We wanted to look beyond just the animals that had been studied experimentally, to see which animals might be at risk of infection and would warrant further investigation and possible monitoring.

"The animals we identified may be at risk of outbreaks that could threaten endangered species or harm the livelihoods of farmers. The animals might also act as reservoirs of the virus, with the potential to reinfect humans later on, as has been documented on mink farms."

The research team also performed more detailed structural analyses for certain animals, to gain a better understanding of how infection risks may differ across animal species. By comparing their findings to other experimental data, they set thresholds to predict which animals are at risk of infection, and which ones most likely cannot be infected.

They found that most birds, fish, and reptiles do not appear to be at risk of infection, but the majority of the mammals they reviewed could potentially be infected.

Orengo added: "The details of host infection and severity of response are more complex than just the interactions of the spike protein with ACE2, so our research is continuing to explore interactions involving other host virus proteins."

The team's findings mostly agree with experiments conducted in living animals and with reported cases of infections. They predict possible infection in domestic cats, dogs, mink, lions, and tigers, all of which have had reported cases, as well as ferrets and macaques, which have been infected in laboratory studies.

First author, Su Datt Lam, who specializes in structural and molecular biology at UCL and the National University of Malaysia, said: "Unlike laboratory-based experiments, the computational analyses we devised can be run automatically and rapidly. Therefore, these methods could be applied easily to future virus outbreaks that, unfortunately, are becoming more common due to human encroachment into natural habitats." Researchers found that sheep and great apes could be vulnerable to infection. /Charles J Sharp

Researchers found that sheep and great apes could be vulnerable to infection. /Charles J Sharp

Co-author Joanne Santini, a professor of structural and molecular biology at UCL, said: "To protect animals, as well as to protect ourselves from the risk of one day catching COVID-19 from an infected animal, we need large-scale surveillance of animals, particularly pets and farm animals, to catch cases or clusters early on while they're still manageable.

"It may also be important to employ hygiene measures when dealing with animals, similar to the behaviours we've all been learning this year to reduce transmission and for infected people to isolate from animals as well as from other people."