Do face masks work in the same way as a vaccine?
RAZOR 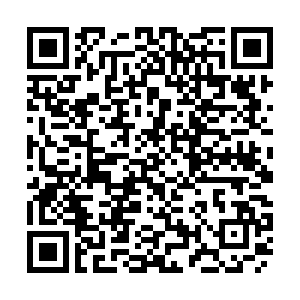 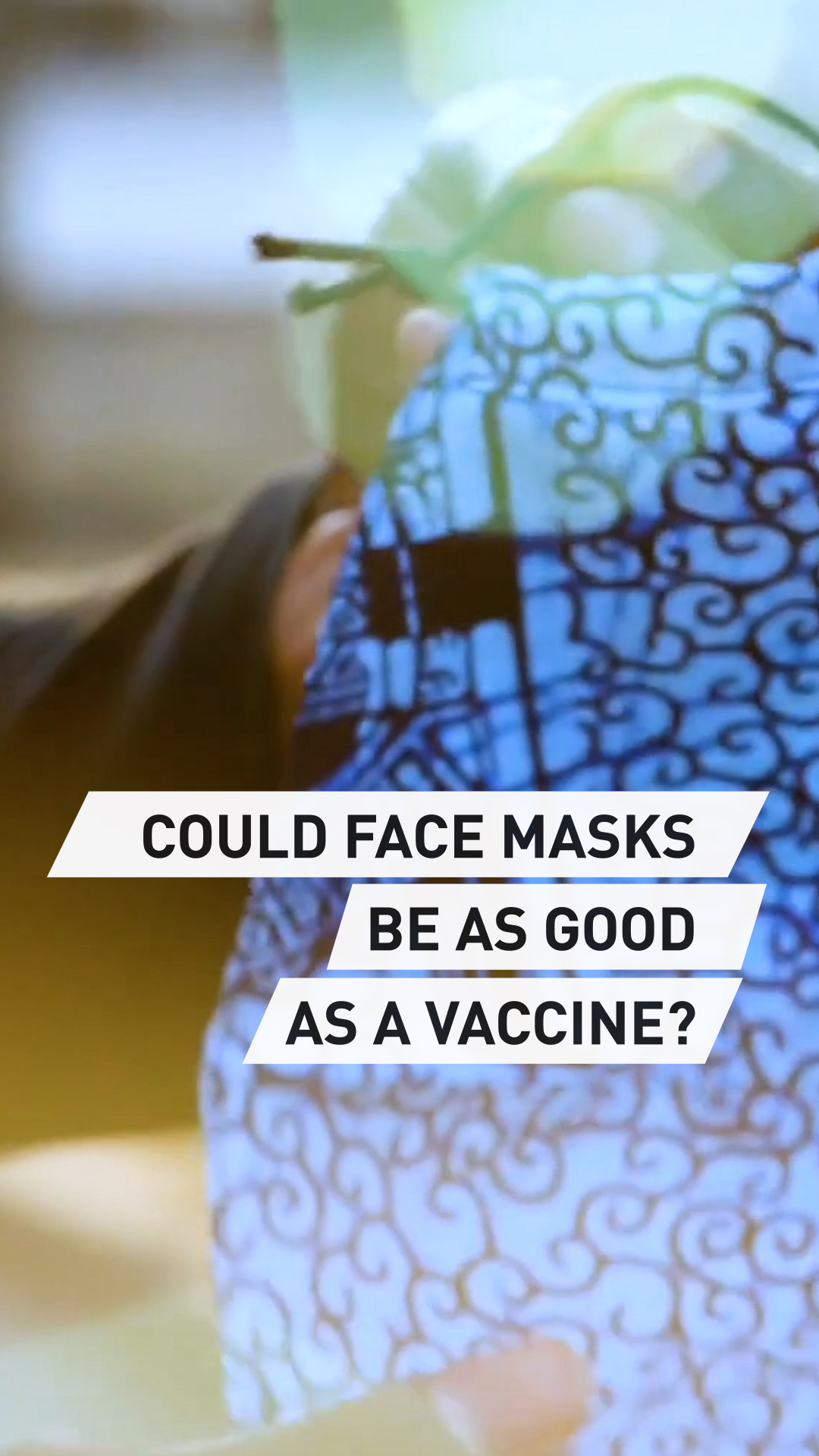 Could masks be the answer to ending to the need for COVID-19 lockdowns and restrictions?

A group of scientists analysed 60 studies to find out if the virus dose a person inhales influences the severity of the symptoms they get. And the results suggest that masks could be working as a crude vaccine of sorts.

The theory is that the mask filters out much of the airborne coronavirus, which lowers the dose of SARS-CoV-2 virus people get, and therefore people are less likely to develop severe disease.  A vaccine works in the same way, when a small dose is given to trigger an immune response but the dose is not big enough to cause serious illness.

Dr Monica Gandhi, professor of medicine at the University of California, in the U.S. explained to RAZOR: "There was a study from Wayne State University in Detroit, in the U.S., that showed that viral loads have been going down over time from April to June in people who are sick with COVID-19. Now, viral load is different than viral inoculation. We're calling the inoculation the amount you get in and we're calling the viral load the amount that you put out.

"They are actually part and parcel of the same thing they're almost two sides of the same coin. Because the less that you get in into your mouth and nose by masking, it seems that you have a more organized immune response and you don't get as severe disease. You don't get all these cytokines, inflammatory response and get super ill."

Gandhi was one of the authors of the study and she believes that if the hypothesis stands up, masking may be the reason why there has been an increase in the proportion of infections that are asymptomatic.

"The example that we like to use the most is that tale of two cruise ships.

"At the beginning, there were a lot of cruise ship outbreaks. The Diamond Princess was the famous one, it was the first one. And the rate of asymptomatic infection, people not having symptoms at all, was about 40 percent. And that's the current value that the CDC says is the rate of people who don't have symptoms. However, in an Argentinian cruise ship outbreak, this time, they didn't let people off.