What's next for teenager Jaden Ashman who won $1.1 million playing Fortnite?
The Agenda 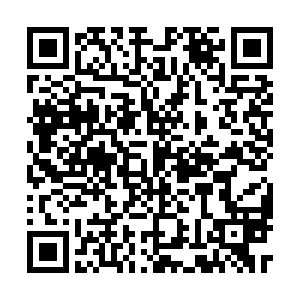 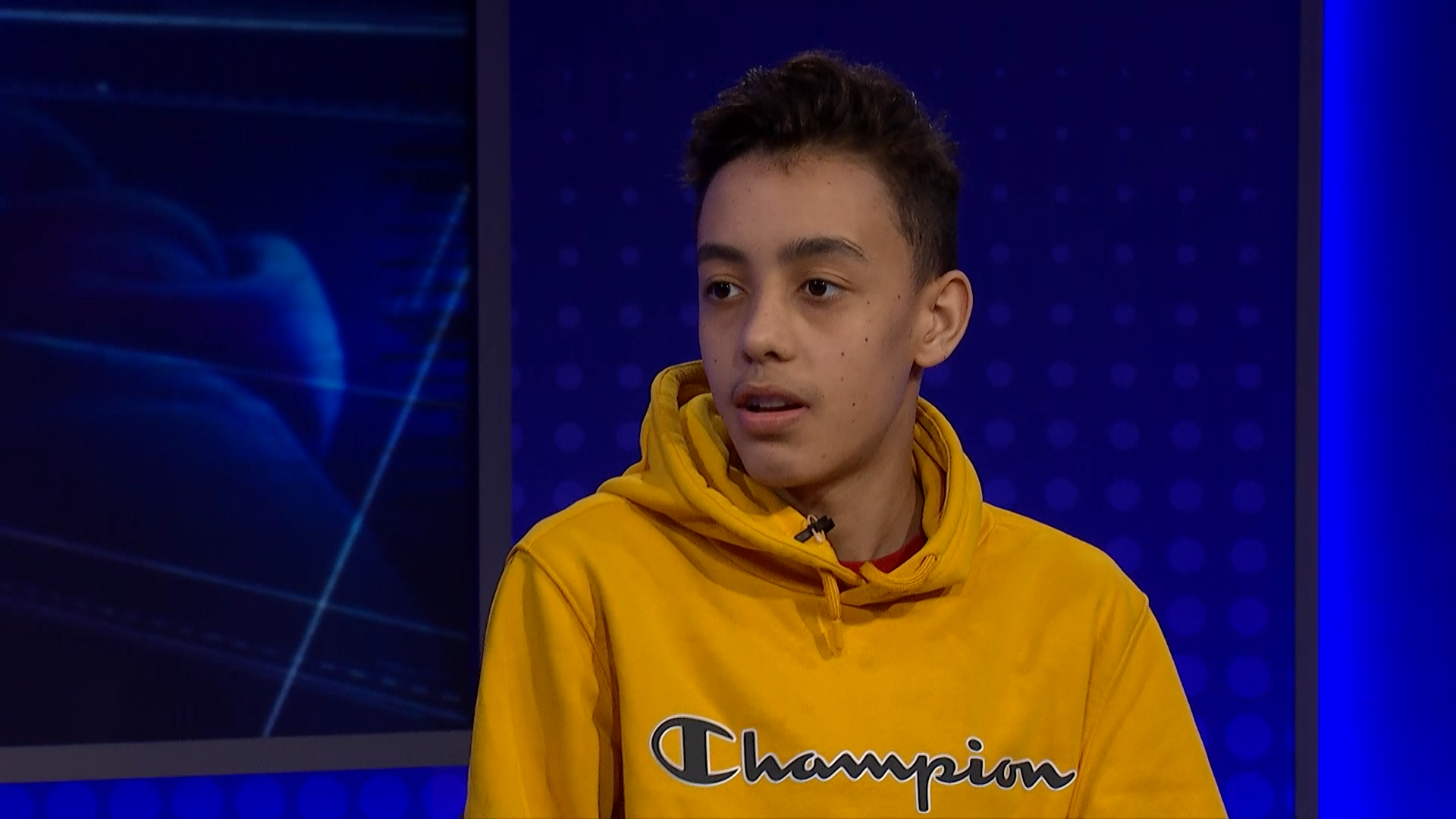 Jaden Ashman became a millionaire overnight after placing second in the Fortnight World Cup, picking up a prize of $1.1 million.

It was the first time 15-year-old Ashman had won any money in a video game competition. So what happened next?

Well, he no longer has to share a bedroom with bunk beds - he used his prize money to buy his family a new house.

And he is still practising every day - although he no longer gets told he is wasting his time practicing eSports.

He has a new health and fitness regime, plus plans to develop his career, and build his brand.

Ashman discusses this and more in this episode of The Agenda with Stephen Cole.