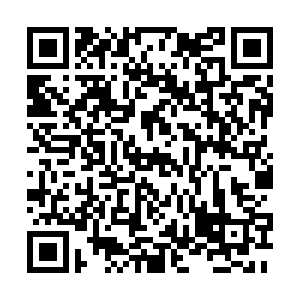 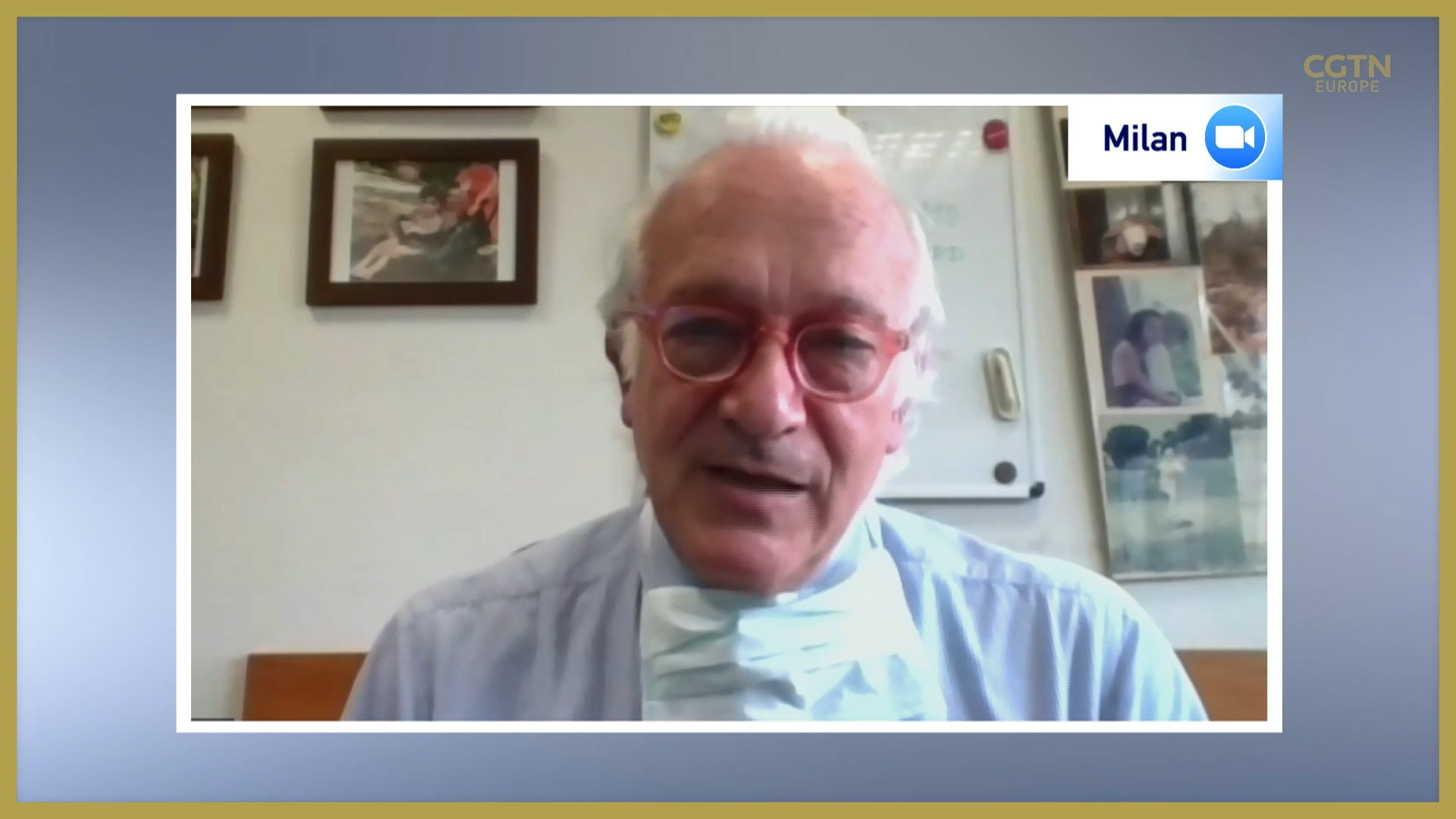 Face masks and discipline are the secret to Italy's fight against COVID-19, according to one of the nation's leading medical experts.

Italy was one of the worst-hit nations in Europe when the first wave of the virus struck the continent earlier this year, with the country suffering 35,968 deaths from COVID-19.

A strict national lockdown, which banned Italians from leaving their homes except for necessity, work and ill health, helped stop the virus in its tracks.

Italy was also one of the slowest nations to lift its lockdown but in recent months, life has slowly returned to normal with the country resisting the second wave that has hit many other European countries.

CLICK: FIND OUT HOW AI WILL CONTROL THIS BOAT ON ITS 5,000-KILOMETER VOYAGE

Italy's revival has puzzled many experts; the country's daily testing numbers are approximately 100,000, which is lower than many other nations – but two simple interventions appear to have made the difference.

Antonio Pesenti, director and professor of anesthesia and the critical care department at the University of Milan, told CGTN that common sense has been key.

"I could say that we have gone back to a pretty normal life, but we have rules to follow," he said. "At a certain point in time people placed traffic lights on streets: before you could cross when you wanted, now you have to cross when the light shows. But you can't cross when the light is red – not wearing a mask would be crazy.

"People understand that it is in their own interests not to do crazy risky stuff. Italians do not like risk." 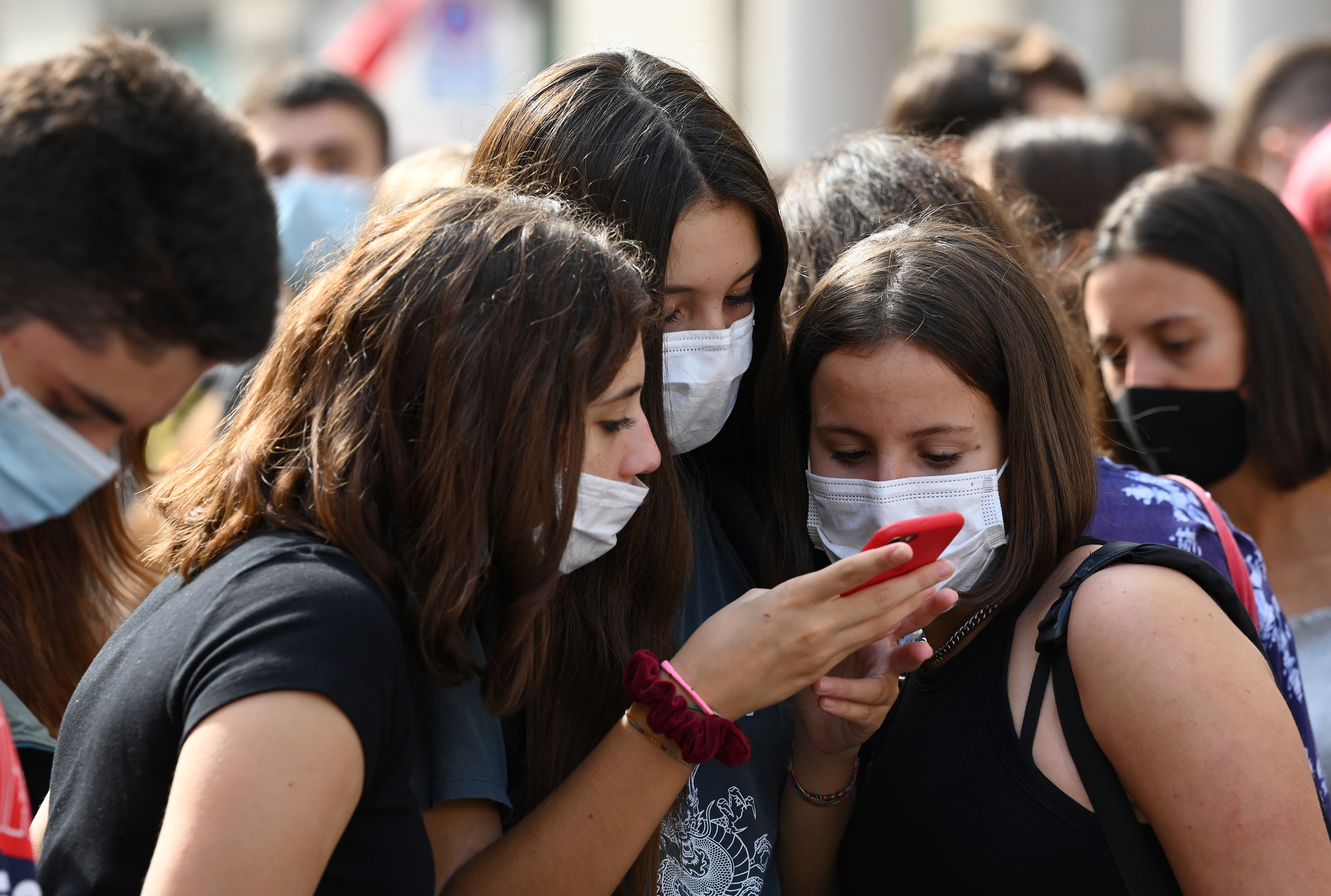 Italians have been praised for their discipline in wearing face masks and sticking to the rules. /AFP

Italians have been praised for their discipline in wearing face masks and sticking to the rules. /AFP

Pesenti believes that Italy's early use of face masks and the lessons they learnt early on in fighting the virus in hospitals have been the country's two biggest successes during the pandemic.

"We educated people to use masks, to be strict on the rules and initially this mask move was to cope with the surge in demand for hospital places.

"Initially we didn't know whether to have single rooms or not and then we decided to put all the COVID-19 patients together, and create COVID-19 departments in the hospital. Testing, tracking, and tracing the contacts has also been important."

However, Pesenti has warned the rest of the country against complacency. "We are now doing 100,000 tests per day but I think this system, tracking the contacts, still has space to improve. I think we should really focus our forces and needs there.

"My advice would be to be careful - this disease is not over, the virus is there, so behave."