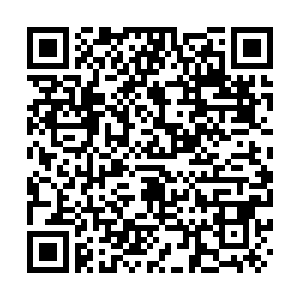 It's the biggest question facing gamers this year: Microsoft's XBox Series X or Sony's PlayStation 5? This week on the The Agenda with Stephen Cole, IGN's editor-in-chief Tina Amini predicts who will come out on top in this round of console wars.

"There have been constraints on hardware manufacturers and developers," she says, but "I think you're going to see a really big burgeoning of impressive games, very immersive games, unlike anything we've seen before."