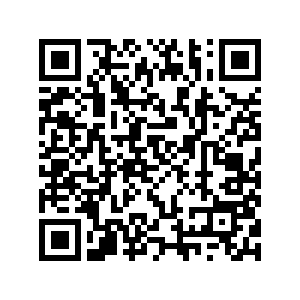 With the on-going COVID-19 pandemic forcing people to ditch physical stores and boosting online sales for retailers, many might have noticed a new option popping up at the checkout: Buy now, pay later.

"It's not too good to be true," says pastel-pink branded Klarna, a bank operating in Sweden since 2005, on its website. "Shop now, pay later." 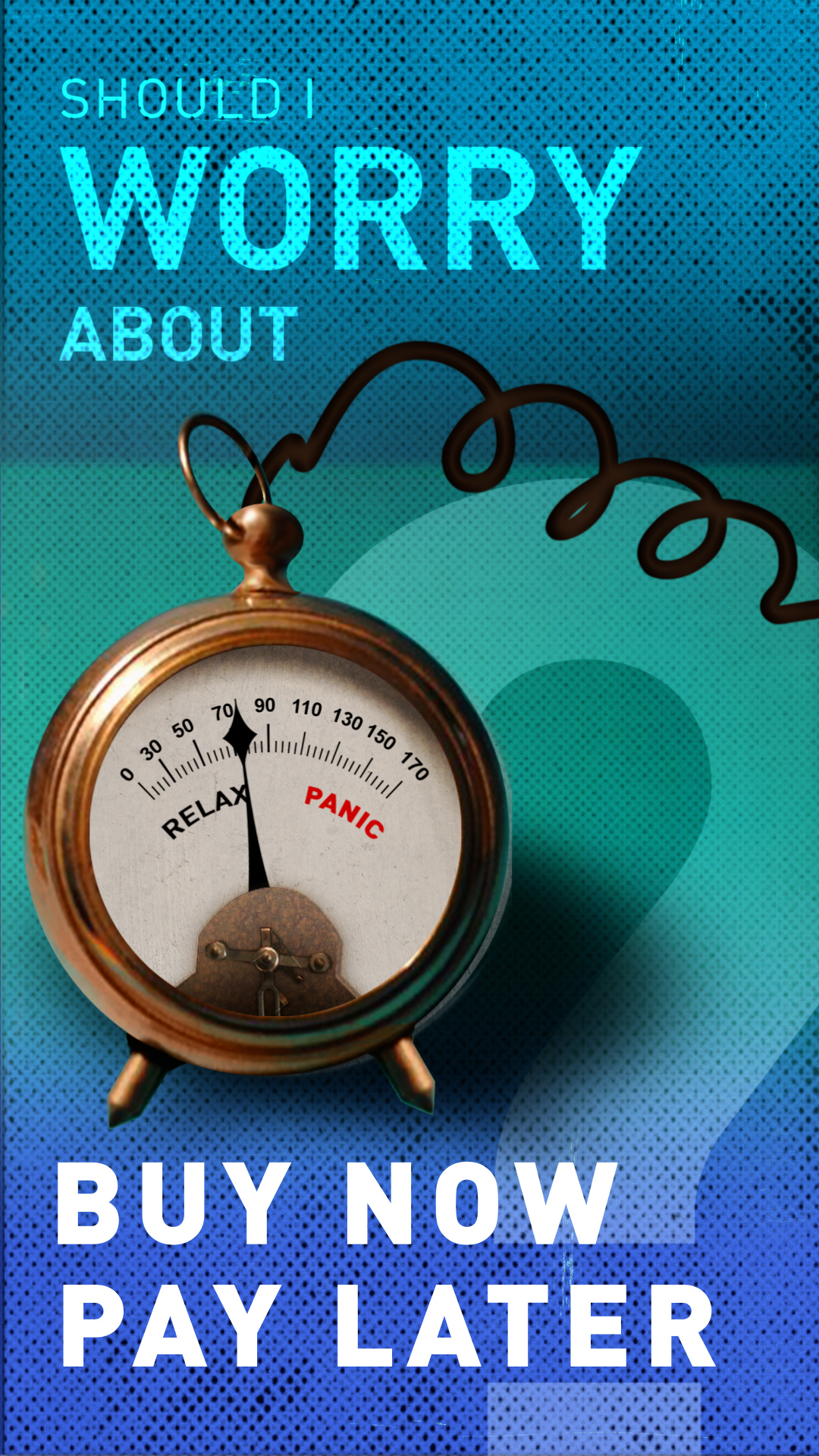 Companies such as Klarna, PayPal Credit, Afterpay and Sezzle offer customers the chance to purchase products from selected retailers while delaying or spreading out payment over a period that can cover up to 12 months.

Buy now, pay later apps are quickly expanding and are extremely popular, especially among younger people, with 23 percent of people aged 18-24 saying they've turned to buy now, pay later to support their spending since the beginning of lockdown, according to Compare the Market.

But during a pandemic which is leaving many with less money in their pockets than they are used to, encouraging consumers to spend above their means might seem like a formula for forthcoming disaster, and critics say there needs to be better consumer protection and clearer risk warnings on adverts.

Beyond their glossy ads, which seem to suggest a better lifestyle can be achieved by the shopper who makes yet another influencer-promoted purchase, there's great confusion around buy now, pay later apps and how they can effectively impact on someone's credit score.

"There's a lot of misinformation about that," says Eve Obasuyi, who together with her husband and her sister-in-law manages the Instagram account Money Medics, an infotainment platform that breaks down difficult financial information and makes it more accessible.

"I recently had a talk with someone from one of the credit companies, and they said that buy now, pay later can show on your credit score, but it depends on which one you use," she explains.

Klarna - the company that's leading the buy now, pay later sector - presents different options at checkout: a Pay Later option, allowing users to pay for their items up to 30 days later, "no interest, no fees, never," and an option to pay in instalments in three months for higher-priced items, which also has no interest or late payment fees. 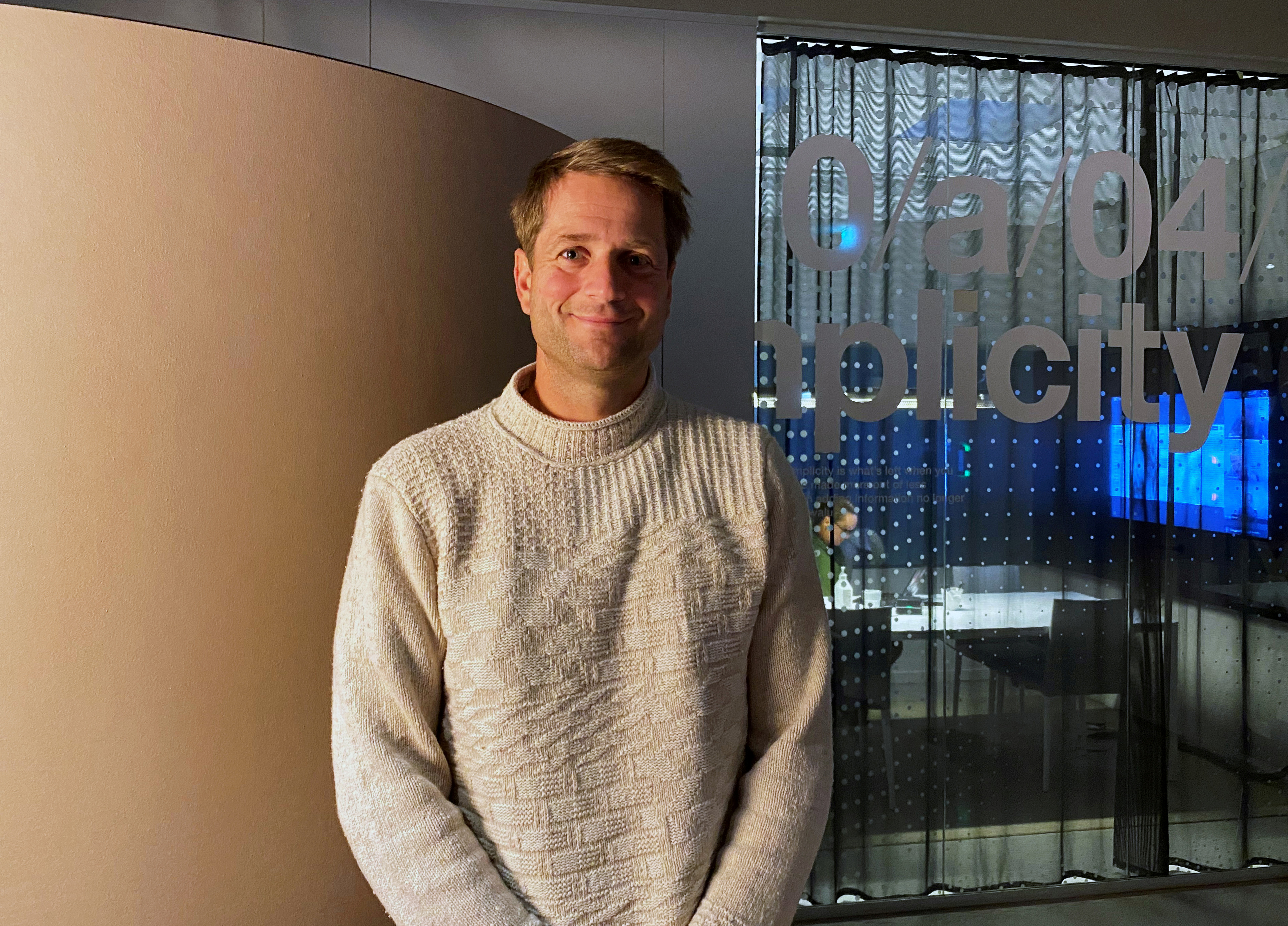 With companies which allow you to pay in 30-days, like Klarna, only a soft check is done on a shopper's credit report, which doesn't show up on the person's credit report.

But while the traditional application process to obtain a credit card or a loan is normally such a lengthy process that it can put people off, or make them at least think twice before assuming debt, "with buy now, pay later, you can be done in a couple of clicks," says Clare Seal, who manages the financial Instagram account @myfrugalyear, which she set up last year to hold herself accountable and record her efforts to take control of her finances after she and her husband found themselves with £25k ($32k) worth of credit card debt.

"The problem is, it's very, very easy to access," explains Seal. "There aren't really very stringent checks as to whether you can afford it. And especially during a recession, when people are really at risk of sudden redundancy, they're just suddenly losing their income and nobody knows what's going to happen from one week to the next - during the pandemic, it just feels like loading yourself with extra financial responsibilities for the sake of what's usually a new dress."

It's not usually being used for anything of substance and essentials. It's just quite dangerous.
-  Clare Seal, My Frugal Year

The main problem with buy now, pay later apps seems to be that shoppers don't actually realize these forms of delayed payments are, after all, debt. This is what emerged in new research led by behavioral scientist Jessica Exton and her team at ING, who conducted two online surveys among residents of 13 European countries asking what respondents considered debt.

"Roughly a third of Europeans wouldn't feel like they were going into debt if they used buy now, pay later at the checkout," Exton reports.

"They consider this more of a payment tool or a payment mechanism rather than one of the more traditional forms of debt," she adds.

According to Exton, not considering buy now, pay later as debt can influence the way people think about repayment methods and actively manage it on a day to day basis.

"I think that one of the most dangerous things about buy now, pay later is that all of the marketing is kind of geared towards making you forget about the affordability element of that decision," says Seal.

"It's kind of saying that you don't have to consider whether you can afford something before you buy it because you're getting all of the pleasure of buying immediately in an immediate hit and the pain of paying comes later."

Many share the same concerns as Seal, fearing buy now, pay later will encourage overspending and plunge young people into debt, especially as many are engaging in the so-called retail therapy while locked at home, even when they don't have the means to afford it. 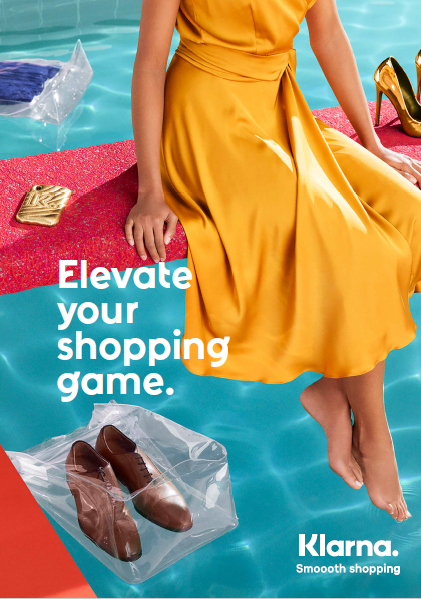 According to Exton, buy now, pay later could also hinder the forming of healthy financial habits. "Around behavior of repayment, we see that there are some clear types of behaviors that really support active debt management," says Exton. People in the habit of repaying their bills immediately when they receive them are much less likely to make a payment late.

But the worst-case scenario is of course the one where a user misses a payment for those buy now, pay later schemes that do involve a hard check on your credit score. What happens then?

I feel like anyone that does want to use it should just be wise about it.
-  Eve Obasuyi, Money Medics

What do the providers say?

Klarna, whose value rose to $11bn in September after investment from FinTech companies such as Silver Lake, Black Rock and GIC – making it Europe's highest value private fintech company - has welcomed scrutiny by regulators, after criticism cast a shade on its business model.

The Swedish giant denies that missing payments has ever affected a user's credit score. "The Pay-in-30 and in-instalments products are very much the most popular products in the UK, they're the ones that everybody's talking about, they're the ones that the whole debate around regulation relates to. On those two products, we don't charge the consumer anything, and there are never any late fees," says Daniel Greaves, a spokesman for Klarna.

"What we do with those two products is to check that you are comfortably able to pay for that amount, and we perform a number of checks," he explains.

"A credit check which will be visible to you and us, but only you and us. So, if the day after you've bought something with Klarna you go and apply for a mortgage, the mortgage lender won't see that check on your phone.”

"That means it will never impact your credit score. They cannot bring you to court. That's all handled with us, and we don't take you to court for that. Ultimately, if you can't pay, what we will do is we will stop your ability to buy anything else using Klarna."

But if these words are reassuring, the issue of buy now, pay later encouraging overspending in times of recession and scrutiny on the fast-fashion industry over its lack of sustainability and impact on the environment remains.

Seal suggests shoppers try to change their mindset and practice a slower, more mindful kind of shopping. "I would say go back to the good old fashioned sort of thing of saving and delayed gratification, because if you want it now, you'll want it in three months," she says.

"Especially because most buy now, pay later purchases tend to be sort of under £100 ($130) and that probably, depending on your salary, you would be able to save in a relatively short period of time. If you've saved for it, you'll appreciate it more as well."

As all things, buy now, pay later must be used with moderation. "I don't think people need to worry about using buy now, pay later," says Exton. "As long as it's recognized as what it is, which is a delayed payment, which must be repaid again in the future.

"As long as it's actively managed and people are focused on the total amount that they're spending, not the small incremental amounts which can be much more attractive to focus on, then we're making a decision about a spending amount - that's the total. And then as long as that's actively managed, I think there's no need to be worried."