Gaming, the industry that keeps leveling up - The Agenda with Stephen Cole
CGTN 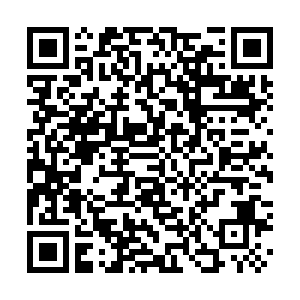 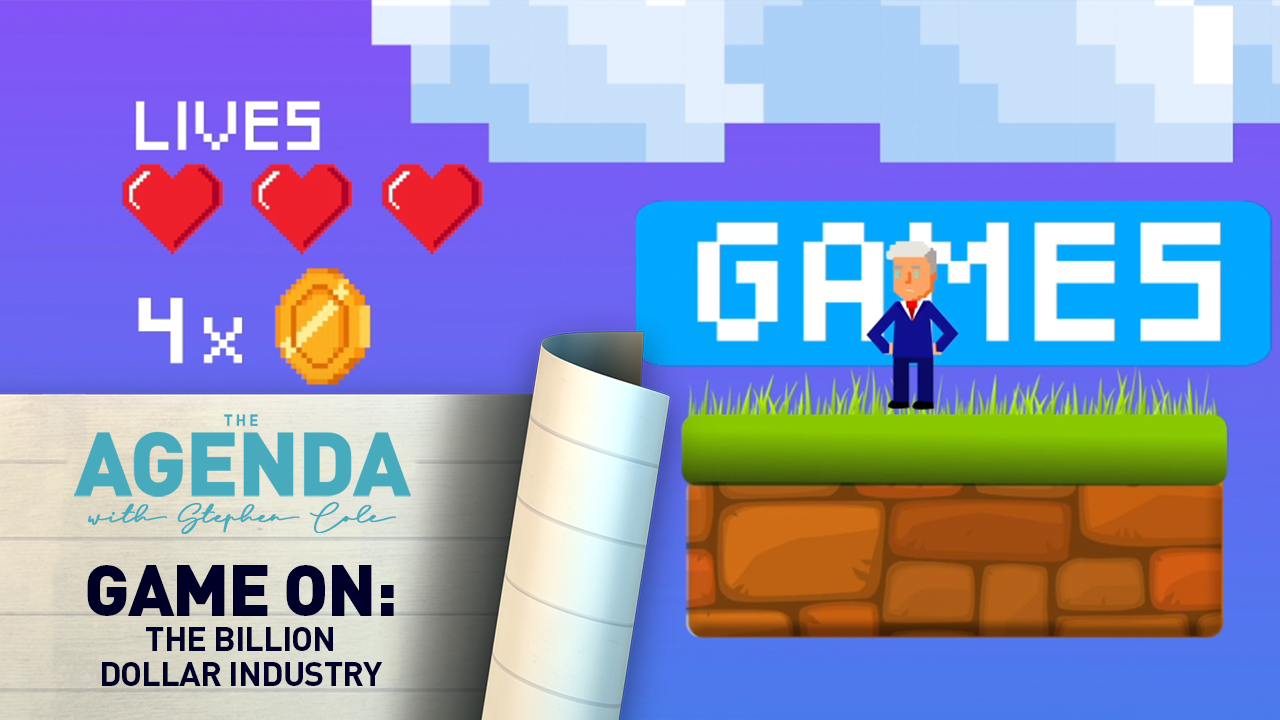 With 2.5 billion users worldwide and an estimated value of more than $250 billion, the gaming industry is the most successful sector in entertainment... and it's not slowing down anytime soon.

As the pandemic caused cinemas and music venues to close, people turned to their game consoles at home. This week on The Agenda we look at the unstoppable rise of the gaming industry.

This is the year two gaming giants released their hugely anticipated new consoles. We ask Tina Amini, the editor-in-chief at IGN which she thinks will win the next-generation console wars: Microsoft's Xbox Series X or Sony's PlayStation 5?

We also explore how looks can be deceiving, as game developer Richard Garriott explains why the most important thing about a game shouldn't be the graphics.

Plus, we speak to Leo Lin, head of China for Riot Games, about the hugely successful League of Legends and its rise through eSports.