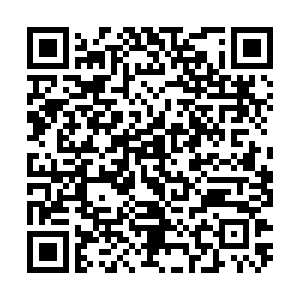 - Despite rising infection rates, Germany has lifted its blanket warning against traveling to all countries outside the European Union. Although it has warned its citizens against travel to several European countries including Belgium, Wales, Northern Ireland, Gibraltar and Iceland.

- The UK's Prime Minister Boris Johnson has urged the country to obey the government's pandemic rules, adding that a second nationwide lockdown could follow if people disregard them.

- Sweden has recorded 752 new infections in the past 24 hours, its highest daily figure since June.

- Italy's Prime Minister Giuseppe Conte said he will ask his parliament to extend the country’s state of emergency until "probably to the end January 2021."

- Serbia will investigate its death toll records after the country's leading epidemiologist said the official figure was three times lower than the actual number.

- Madrid will become the first European capital to re-enter lockdown after the region's President Isabel Díaz Ayuso reluctantly agreed to obey a Spanish government order to ban non-essential travel to and from the city.

- Thousands of citizens in Czechia who are self-isolating at home were allowed to vote in the country’s regional elections at drive-in polling stations.

- The EU has called for its member nations to step up surveillance and biosecurity measures to guard against a possible new outbreak of avian flu among wild and domestic birds.

- Dutch airline KLM has said it has reached an agreement to temporarily cut the wages of its flight staff in return for a $4 billion bailout from the Netherlands government as it struggles amid the pandemic.

- Black people in the UK are almost twice as likely to die from the virus than white people according to a new report conducted by researchers from the University of Manchester and commissioned by London’s mayor, Sadiq Khan.

- Local lockdown measures in the UK have contained the virus and "stopped it from becoming the national outbreak that we had before," according to the country’s former health secretary Jeremy Hunt.

Italy's Prime Minister Giuseppe Conte will ask his parliament to extend the country's state of emergency until 'probably to the end January 2021.' /Reuters

Italy's Prime Minister Giuseppe Conte will ask his parliament to extend the country's state of emergency until 'probably to the end January 2021.' /Reuters

I know that some people will think we should give up and let the virus take its course despite the huge loss of life that would potentially entail
-  Boris Johnson, UK's prime minister

The prime minister is meeting the mayors of Lyon, Toulouse, Lille and Grenoble in Paris this morning, as the rate of coronavirus infections in the big cities continues to increase and the wider health situation continues to deteriorate.

The statistics for the number of intensive care units in use by COVID-19 patients and the overall incidence rate in Paris are getting worse as well and the French capital could be moved from category 2 to category 3.

Being reclassed as being on "maximum alert" – the same status as Marseille – could force Paris's bars and restaurants to close for at least two weeks, a move against which the mayor of Paris, Anne Hidalgo, has been arguing.

CLICK: THE LATEST TECH THAT COULD BECOME VITAL FOR EMERGENCIES IN REMOTE AREAS

October has ushered in a relaxation of coronavirus prevention measures in Belgium. As of today, face masks are no longer required outdoors, except for on busy pedestrian streets.

The quarantine period has also been halved from 14 days to seven days. The easing comes as case numbers continue to rise, with an average of 1,561 new infections in the past week.

Meanwhile, police in Antwerp have busted an online crime group that allegedly scammed at least 46 victims out of more than $175,000 during the coronavirus lockdown.

Thirteen people have been arrested. They are accused of tricking the victims into leaving their banking details on a bogus website.

Hungary's number of active cases has surpassed 25,000, with the number of registered coronavirus infections rising by 848 in the past 24 hours.

In the same period, 16 people have died.

Germany has added the Hungarian counties of Csongrád-Csanád, Vas and Pest to the list of areas classified as risky. The Budapest and Győr-Moson-Sopron counties were already on the list.

A number of other Central European regions have been added to the Robert Koch National Institute of Public Health (RKI) list, including the province of Cluj in northwestern Transylvania in Romania and the Koroska region in Slovenia.

Germany has added 11 regions in Europe to its high-risk travel list. Passengers arriving from several parts of Belgium, almost all of France, Iceland, Wales and Northern Ireland, among others, will now have to get tested 48 hours before or after arriving in Germany or stay in quarantine.

This comes as German Chancellor Angela Merkel urged citizens to take more precautions as the number of cases inside and outside the country are on the rise.

"The more difficult months of the year are coming now. The number of infection cases is on the rise," Merkel told lawmakers.

On Thursday, Germany registered its highest daily number of COVID-19 cases since April. Over the past 24 hours, there have been 2,503 new infections and 12 more fatalities, according to data from the Robert Koch Institute. 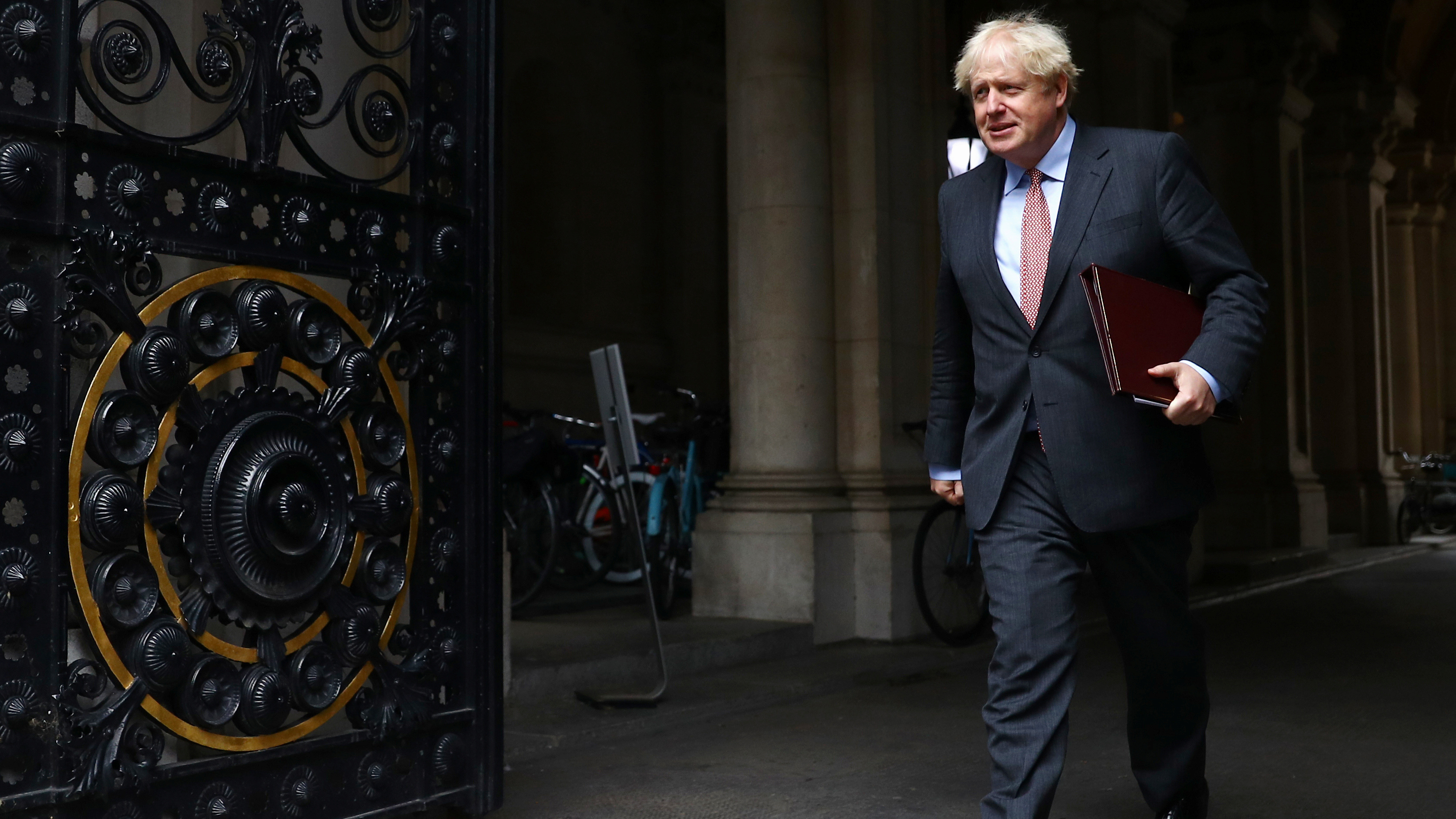 CGTN China: China to provide COVID-19 vaccines to the world at reasonable price