The women educating the world on plastic pollution
The Agenda 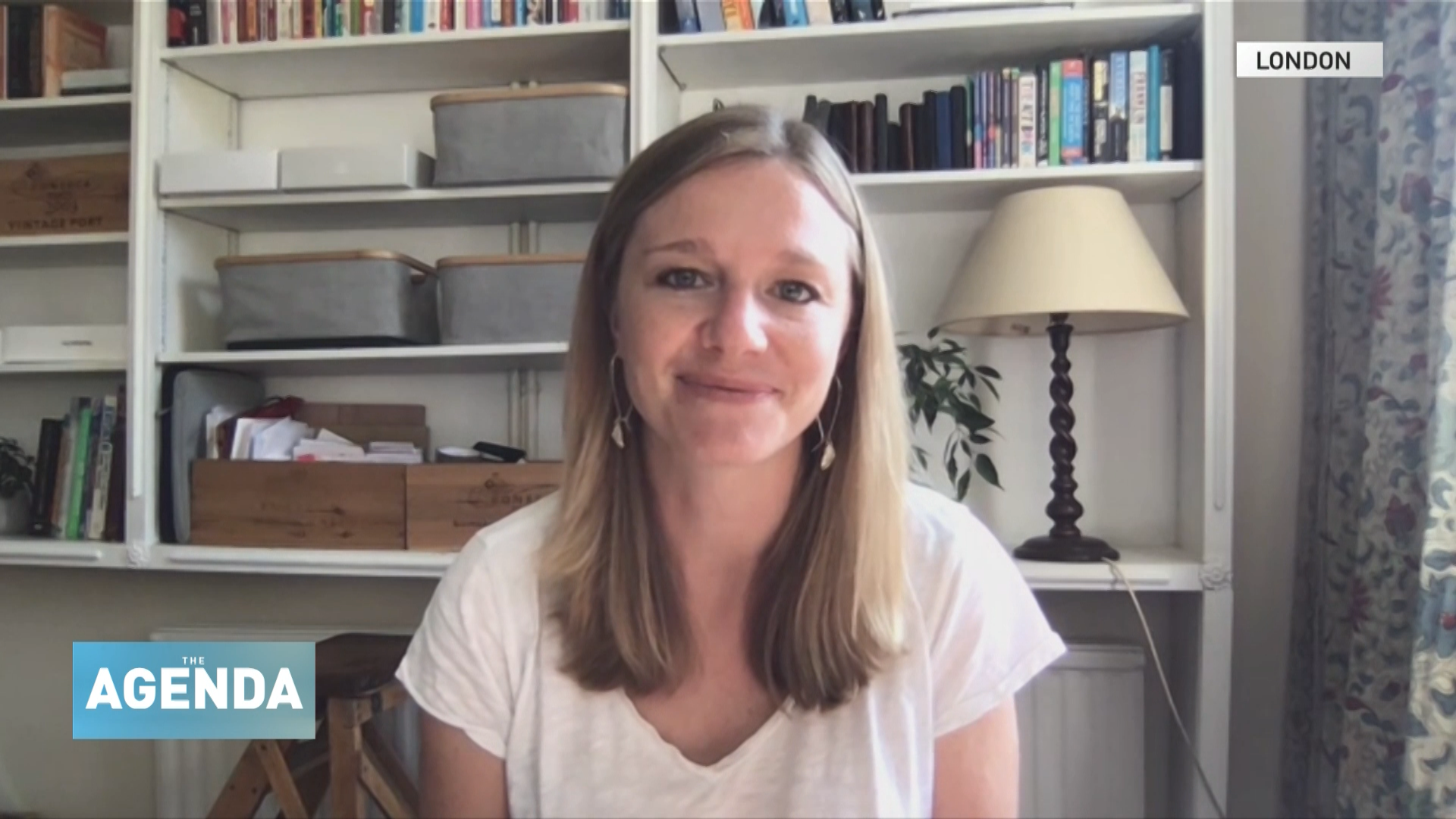 For many, the real problem they face is how they can help the fight against plastic waste.

Emily Penn realized the scale of the problem when she sailed from the UK to Australia and passed huge islands of plastic waste in the Atlantic and Pacific oceans.

That led her to found eXXpedition, an organization that has sent 300 women on trips across the world to examine the scale of microplastics in waterways.

But, as she tells Stephen Cole, she recognizes that not everyone can take months to sail around the world. Instead, Penn has created a new website that allows anyone to log on and find out just how they can be part of the plastic solution.

CLICK: READ OUR GUIDE TO THE THREE COVID-19 TESTS BEING USED ACROSS EUROPE

As for now, Penn provides two main points that people should keep in mind to help fight the plastic pandemic.

First of all, Penn outlines the main objective of eliminating single-use plastics, which normally involves the products we use in everyday living. This is normally something we can live without, such as a plastic bag or a water bottle. Penn also explains that people can try to influence their wider community, the household they live in and the school their children attend, to help others make a change to their plastic consumption.

However, Penn also acknowledges that the war on plastics is complex and there are some life situations in which people have no choice but to use plastic – such as on islands that she passed on her voyage, where the majority of the food people needed to survive was imported and heavily wrapped in plastic.

To help resolve this, Penn says it is really important work is done in collaboration with industry, businesses and the government on legislation so there are more options available across the world.

Visit SHiFT for suggestions on what you can do to reduce your plastic consumption.