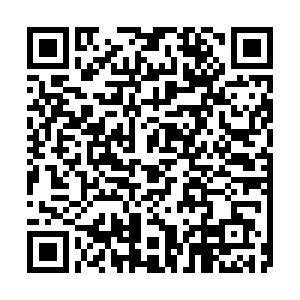 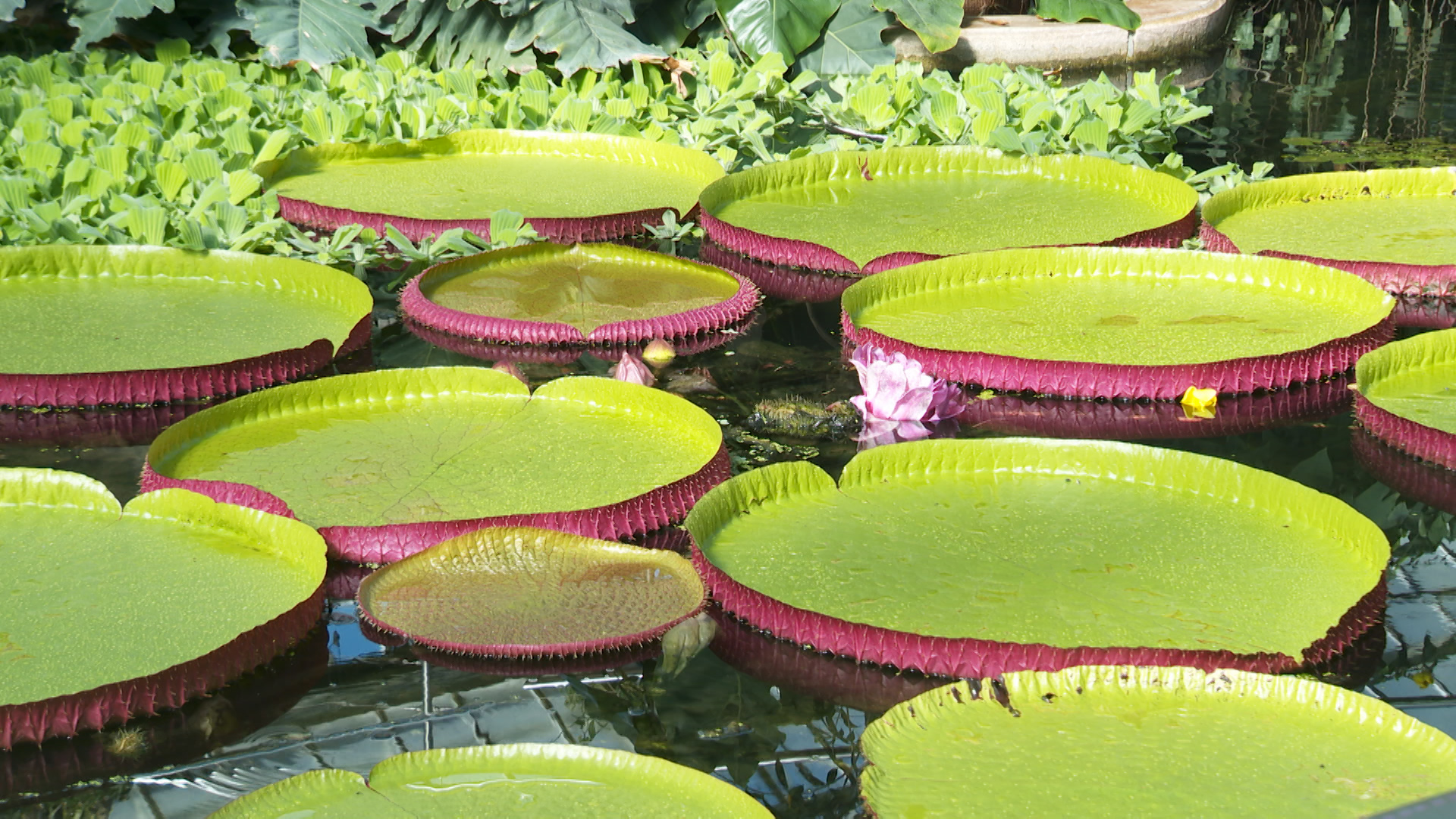 The answer is yes, according to the the Royal Botanic Gardens Kew, which has just released its fourth State of the World's Plants and Fungi report.

The study is the collaborative work of 210 experts from 42 countries who claim it provides concrete evidence that plants and fungi hold the keys to tackling some of the most serious challenges facing the world's population.

But there is also cause for concern – researchers said two in five plants are threatened with extinction, more than previously thought.

Plants and fungi meet our everyday needs already in terms of food, energy, medicine, but there's real potential to tap this treasure chest even further.
-  Olwen Grace, a contributor to the Kew Gardens report

"The plants and fungal kingdoms are one of our most untapped resources in terms of biodiversity," said Olwen Grace, who led on the bio-energy section of the report compiled by scientists at Kew.

"Plants and fungi meet our everyday needs already in terms of food, energy, medicine, but there's real potential to tap this treasure chest even further to address our most urgent questions – we need more food, we need better, cleaner energy and this is what the report addresses.”

According to the report, there are 2,500 plant varieties that could provide clean energy for millions of people worldwide. Currently only six crops are used, including maize, sugarcane and palm oil.

Plants form the basis of many medicines that treat major diseases such as cancer and dementia. The report noted 700 of them are at risk of extinction, with thousands more species remaining unexplored in terms of what benefits they could bring.

The Morama bean, a drought-tolerant South African legume, could be used as a source of food in the future. /RGBKew

The Morama bean, a drought-tolerant South African legume, could be used as a source of food in the future. /RGBKew

Researchers also concluded the world is overly dependent on a tiny fraction of plants for crops, with new data suggesting more than 7,000 edible varieties could be potential future foods.

Paul Kersey, an expert in plant genetics at RGBKew, revealed he is working on a project to analyze wild relatives of coffee beans harvested in Ethiopia. He said existing coffee species are severely threatened by climate change but new species may be more suitable.