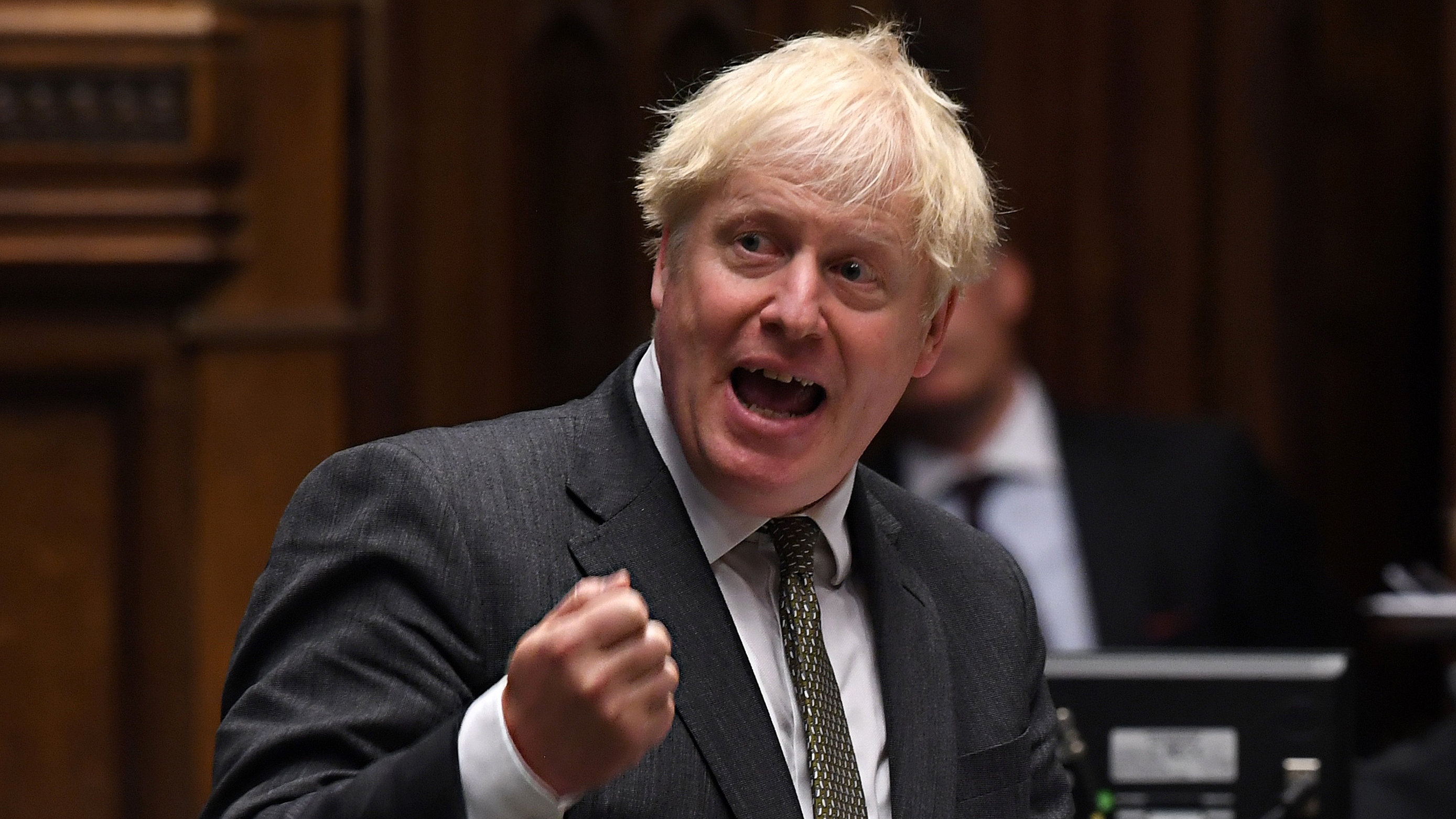 UK Prime Minister Boris Johnson has called on countries to "unite and turn our fire" on COVID-19 as he put forward a "five-point" plan to tackle future pandemics at the UN General Assembly.

Johnson gave his backing to the World Health Organization as the body that "marshals humanity" against disease with more funding and also pledged more money for international vaccine research.

"Never in the history of our species, not since the Almighty felled the Tower of Babel, has the human race been obsessed with one single topic of conversation," Johnson told the assembly in a virtual address.

He said the pandemic had "united humanity as never before" but had also been an "extraordinary force of division" as nations vied with each other over supplies of medical equipment. 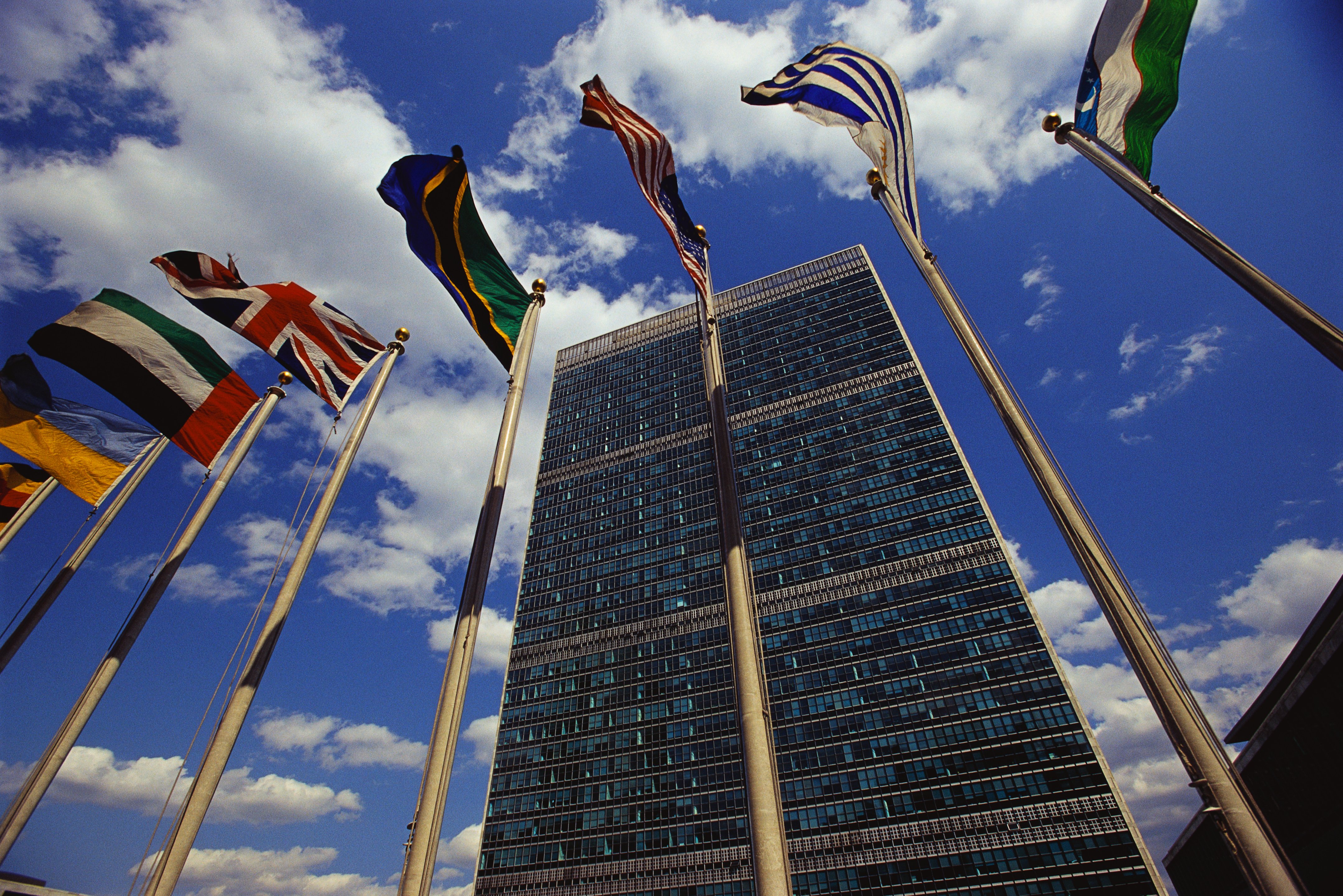 Johnson said that the pandemic had united countries like never before but there was also extraordinary division. Getty

Johnson said that the pandemic had united countries like never before but there was also extraordinary division. Getty

"After nine months of fighting COVID, the very notion of the international community looks tattered," he added.

"Unless we unite and turn our fire against our common foe, we know that everyone will lose. Now is the time therefore... for humanity to reach across borders and repair these ugly rifts."

He pledged to use Britain's upcoming presidency of the G7 next year to "bring the world back together after COVID."

His new funding plan has been developed in consultation with the Bill and Melinda Gates Foundation and the British scientific research charity the Wellcome Trust.

It includes a proposal to develop a worldwide network of hubs to identify pathogens before they leap from animals to humans.

"There is a moral imperative for humanity to be honest and reach a joint understanding of how the pandemic began, how it was able to spread," he said.

"I simply believe as a former COVID patient that we all have a right to know so that we can collectively do our best to prevent another recurrence."

Britain hosted a conference in June which saw $8.8 million pledged for the global vaccines alliance Gavi to help immunisation programs disrupted by the pandemic.

"However great the need for reform, the WHO is still the one body that marshals humanity against the legions of disease," he said.

"The COVID pandemic has been an immense psychic shock to the human race.

"Never again must we launch 193 different campaigns against the same enemy," added Johnson, insisting that Britain was "the right country to give that lead and we will do so in 2021."

The prime minister, who required intensive care treatment after catching the virus in March, has faced criticism at home for his own handling of the crisis.

Almost 42,000 people testing positive for the virus in Britain have died, and Johnson this week announced further restrictions following a sharp rise in cases.