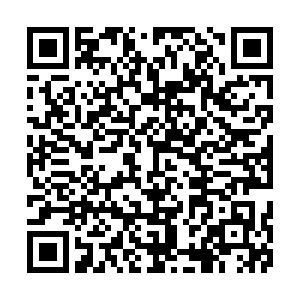 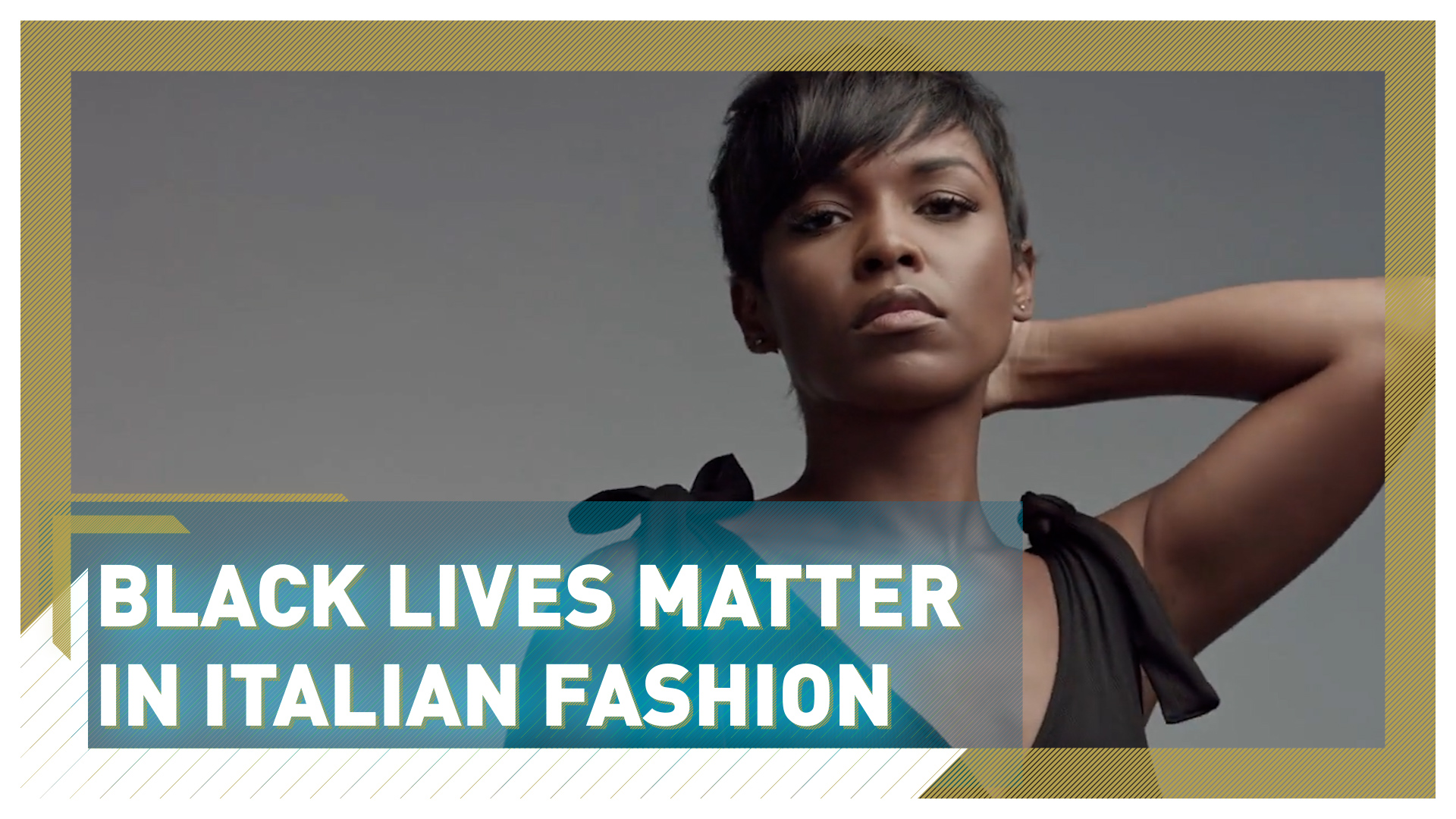 A show dedicated to Italian designers of color featured on the official Milan Fashion Week calendar for the first time on Sunday 27 September, the final day of the event.

Organized by the "Black Lives Matter in Italian Fashion" group, the digital show is titled "The Fab Five Bridge builders: We are made in Italy" and is sponsored by Camera della Moda. It showcased five African-Italian designers scouted by Michelle Francine Ngonmo, the founder of Afro Fashion Week Milano and mentored by designers Stella Jean and Edward Buchanan.

Currently in its fifth year, Afro Fashion Week Milano has created an international platform for designers of African origin in Italy and abroad.

Camera Della Moda, the organizer of Milan's prestigious fashion week has faced criticism for a lack of diversity in the choice of its designers. Italian-Haitian designer Stella Jean was the only black Italian designer featured in February's event.

The Rome-based designer said she wouldn't return to Italy's flagship fashion show until others joined her on the bill. Jean and fellow designer Buchanan sent a letter to the board of organizers asking: "Do black lives matter in Italian fashion?"

That letter demanded action, including collaborative efforts on diversity and creating a dialogue to support black Italian designers. Some of Italian fashion's largest names, including Gucci, Dolce & Gabbana and Prada, have all been involved in controversy about racism after releasing culturally insensitive designs in previous years.

Following the killings of George Floyd and Breonna Taylor in the U.S., the Black Lives Matter movement has gained momentum in 2020, with brands trying to show solidarity through social media. "The big brands, I won't say names, are more concerned about Black Lives Matter outside, not at home. I won't lie, we won't tell fairytales, because racism is also here in Italy," the founder and president of Afro Fashion Week, Michelle Francine Ngonmo, said in Milan.

Due to the COVID-19 pandemic, this year's Afro Fashion Week shows are online-only – the event is hosting panels, talks and an exhibition for buyers at White Milan.

Some of the first public fashion shows in Europe since the virus outbreak are taking place during Milan Fashion Week, but many major brands including Prada, Versace and Emporio Armani are streaming digital-only shows online. 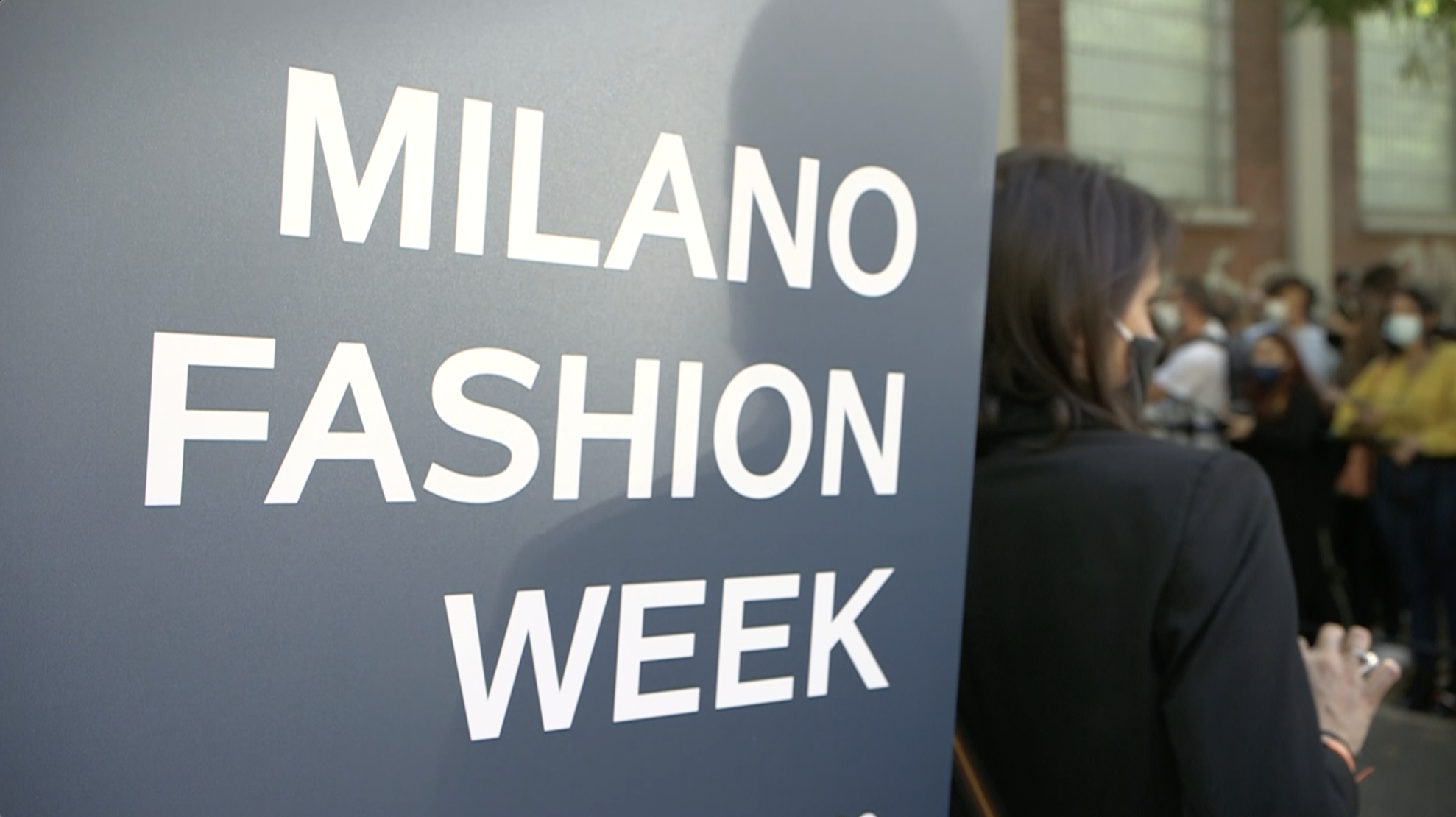 Milan Fashion Week has faced criticism for its lack of diversity in its choice of designers. /Alex Fraser/CGTN Europe

Milan Fashion Week has faced criticism for its lack of diversity in its choice of designers. /Alex Fraser/CGTN Europe

Designers at the event said their work had previously been dismissed by some people as non-Italian. "Most people basically think that you are an ethnic designer and most of the time they ask me: 'Where is it made?' Joy Meribe, creative director of ModAf designs, said at an Afro Fashion Week event.

She added: "They don't believe it's made in Italy because the first thought that comes to them is 'Where is it imported from?' I have a constant struggle trying to explain to people that I live in Italy, I work in Italy and everything is produced in Italy."

Fabiola Manirakiza, designer and founder of Frida Kiza, who was exhibiting her latest collection, said the publicity from the shows will help designers of color be recognized in Italy. "Today is also the opportunity to make the world understand that 'Made in Italy, created by Africans' exists. It's very emotional. We all feel Italian," she explained.

Afro Fashion Week founder Ngonmo added: "I think people think that diversity is something that you need to be afraid of and putting in those designers, it is not just because they are designers of color or they are black, it is because they are worthy and maybe for the first time the world will see their work because for the first time they have the same scenario as their other colleagues."