Meet the robot dog that could replace humans
Alec Fenn 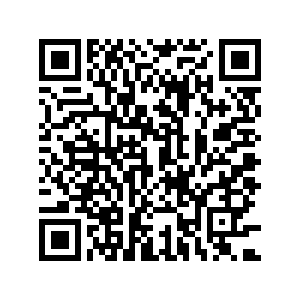 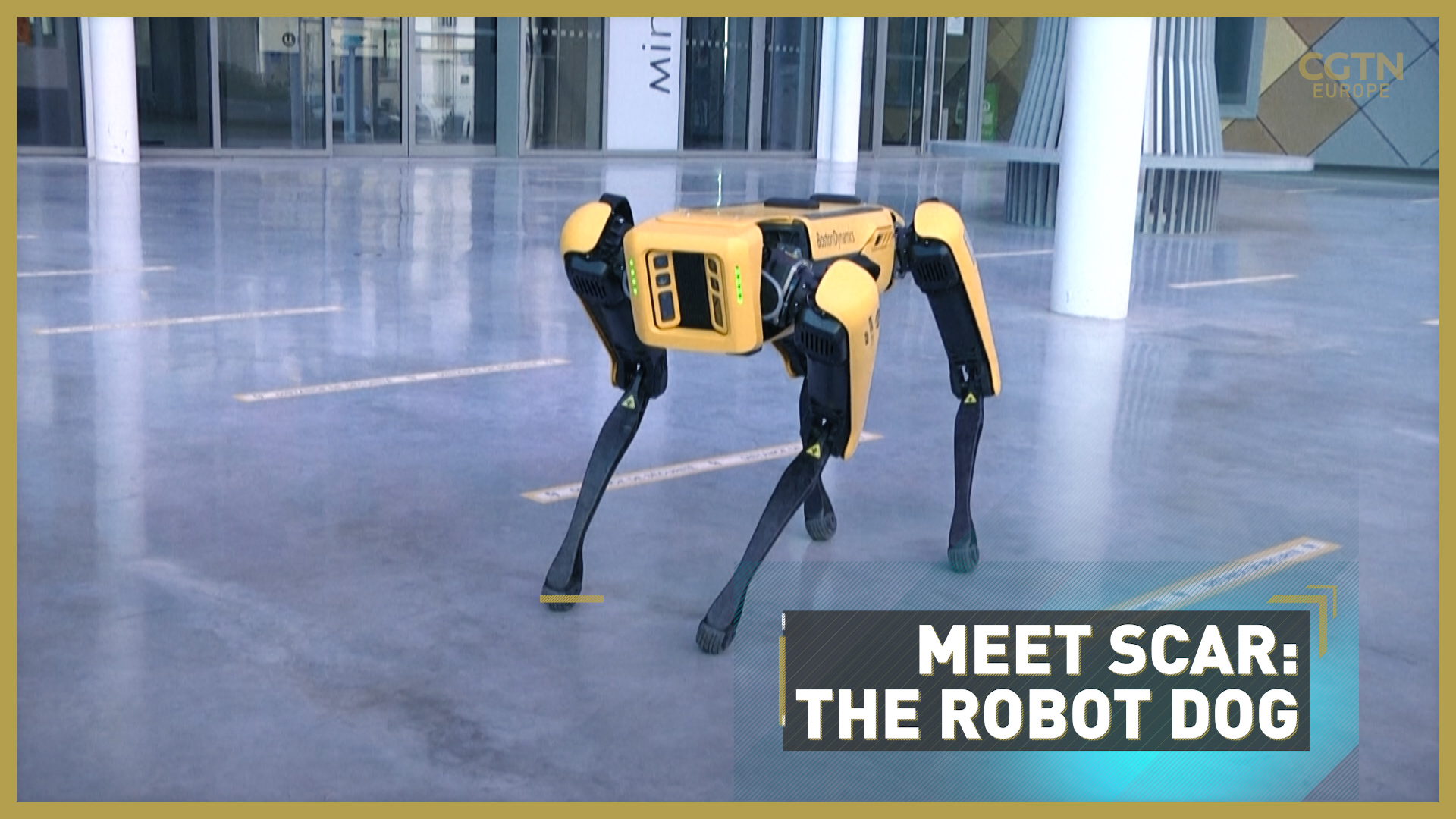 It moves like a dog and sounds like a dog but there's something a little different about the four-legged creature that is roaming around an engineering school in France.

Scar is a four-legged robotic dog that could provide an exciting technological breakthrough by exploring environments that are too dangerous for humans.

The robot was purchased by Mines Nancy, one of the leading engineering schools in France, from an American robotics firm based in Boston. 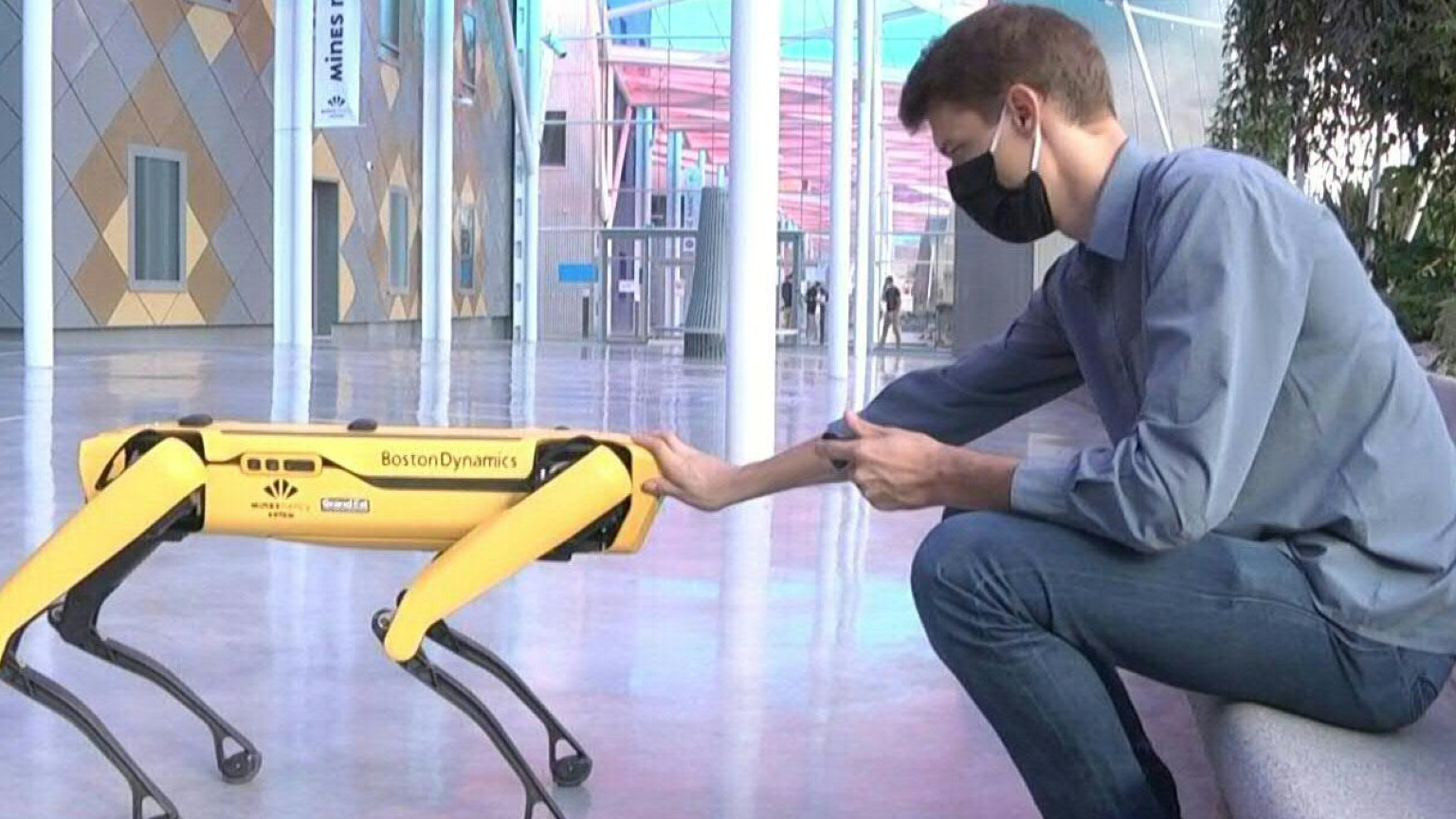 Scar is a four-legged robotic dog designed to explore environments that are too dangerous for humans./AFP

Scar is a four-legged robotic dog designed to explore environments that are too dangerous for humans./AFP

He told AFP: "We are working with public and private organizations to develop applications for this robot, so that it can operate independently in complex environments and be able to replace humans."

Since it's arrival at the school's campus, engineers have been adapting its features so that it has all the necessary tools to navigate through tricky terrains and report back its findings.

Scar has five built in cameras to observe its environment, take measurements, map areas and assess the dimensions of its surroundings.

Quentin Helaine, Co-Manager of TechLab at Mines Nancy, added: "Dogs are a man's best friend, so my own belief is that a robot dog, at least a four-legged mobile one, is the best solution to make it versatile in very rough terrain. The humanoid robot works but has limitations in terms of mobility."

CLICK: CHECK OUT OUR BREAKDOWN OF THE LATEST RULES ACROSS EUROPE

Scar could soon be sent on its first mission. Engineers at Mines are talking to Andra (National Agency for the Management of Radioactive Waste) about using Scar as part of a project that involves burrowing large tunnels.

David Lecomte, an engineering student at the school, explained the finer details of the project. "In Andra, what is interesting is that they are building large tunnels where it is forbidden for an operator to go behind the head of the tunnel boring machine.

"The tunnel boring machine is a big machine that makes it possible to dig tunnels. And therefore, it is forbidden to pass between the working face and the head of the tunneler, that's why this dog, in fact, allows us to go there, and the operator will stay behind."

If Scar's first mission is successful then it could pave the way for other organizations and companies to use the robot dog and mark a technological breakthrough in robotics.

-NHS launches COVID-19 tracing app - but will anyone use it?