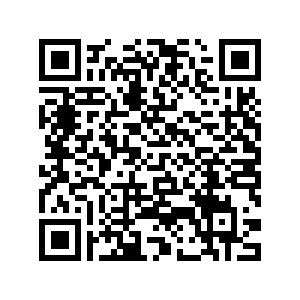 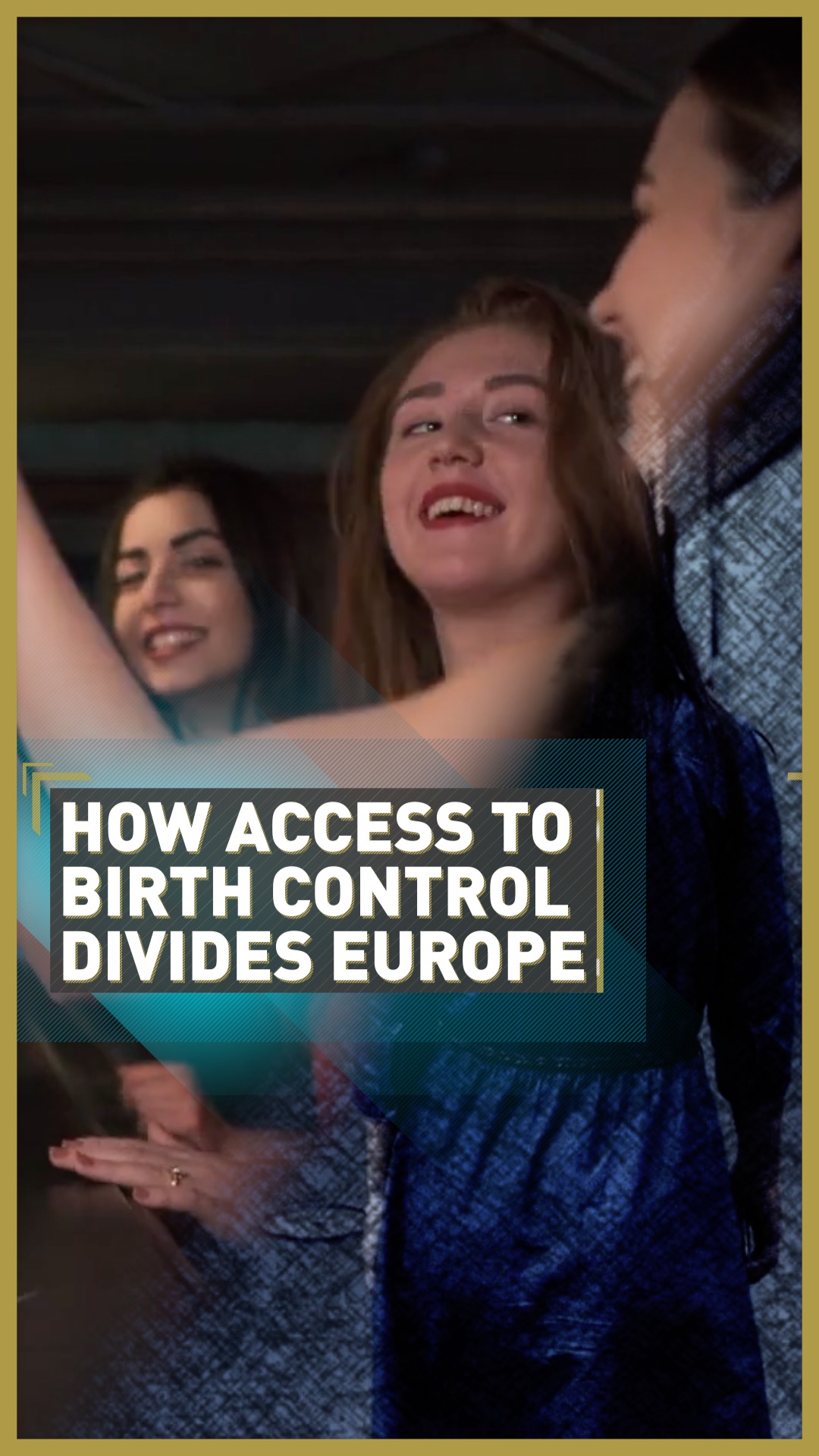 When the birth control pill first became available in the UK in 1961, it changed the lives of many people. But today, apathy and governmental regulations have limited the access to contraception to some in Europe.

Derry Roberts was a young student nurse studying in London in the 1960s when oral hormonal birth control, or 'the pill', was first released. And it was a game changer for Roberts, who was a swinger in her youth.

Roberts said that at the time, birth control "meant that you were more on equal terms with men and with relationships, and taking things forward and testing things out, and being able to say no when things didn't work.

"Because you could have been driven into very unsuitable marriages if you didn't have this choice."

But there was a catch to 'the pill', only married or engaged women could take it. So, Roberts did what many people at the time had to do to get birth control, she lied.

"When it became more available...there were contraceptive clinics, you had to then go through a questionnaire about who you were engaged to.

"Well, the problem with that is you couldn't remember the names of people. You were sitting there with your ring from Woolworths thinking they're writing this down and I'm not going to remember that in six months' time.

"Or maybe I'd change the story.

"It was a bit silly, but it had to be done and they weren't allowed to give it to you unless they felt you were in a stable relationship." 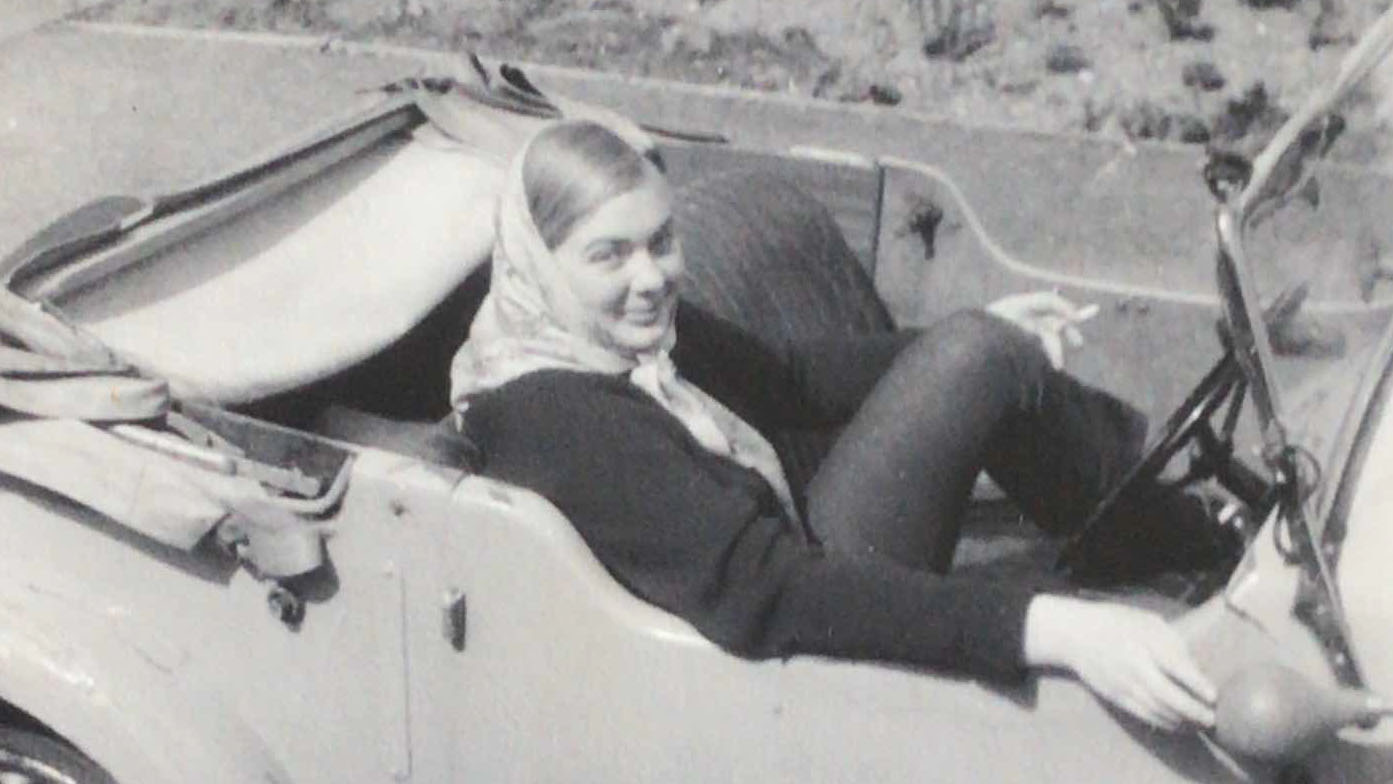 A picture of Roberts taken in the 1960s. /Derry Roberts/

A picture of Roberts taken in the 1960s. /Derry Roberts/

Fear of back-street abortions was a reason woman were eager for the pill that had side effects so bad that researchers in the United States couldn't find willing trial patients to test it on before it was released, instead testing it on people from mental health facilities and women in Puerto Rico, a US territory.

"It mostly was pretty barbaric and done with soap and water.

"And people were in agony with some of those. And you couldn't then go to [the emergency room] if it was going on for too long, because everyone would know that it was an illegal abortion."

But for other women in Europe in the 1960s, abortions were the main form of birth control, such as in Poland.

"Abortion was not so much stigmatized and taboo [in the 1960s] like nowadays," said Liliana Religa, a representative from the Federation for Women and Family Planning in Poland.

"It was seen as a backup method when other kinds of contraception failed. 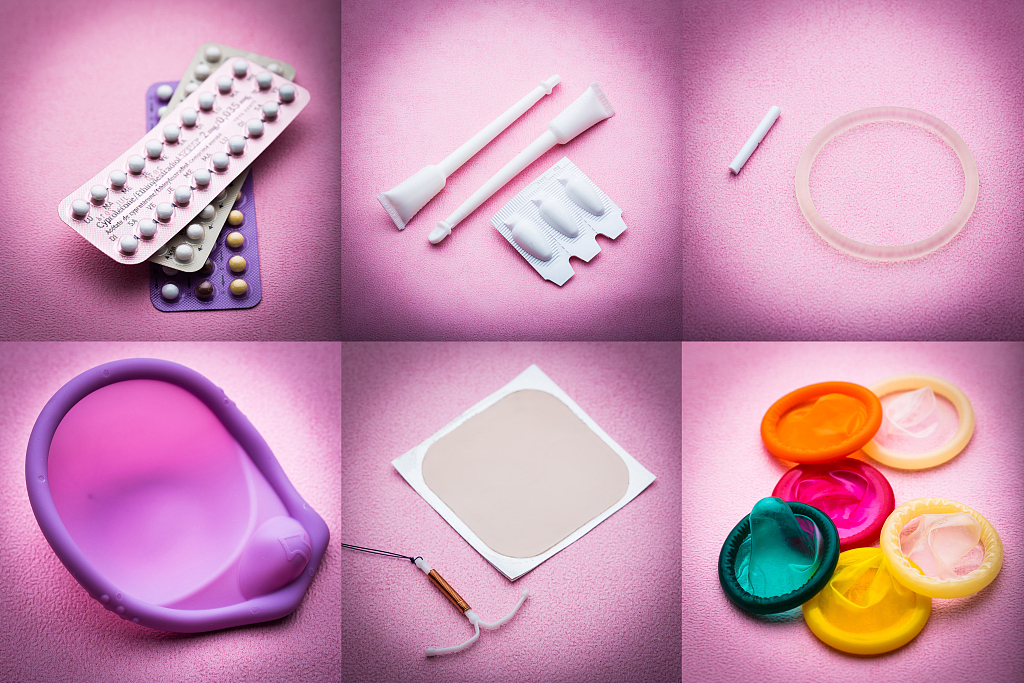 Today, there are multiple birth control methods that people can chose from, such as the IUD, the patch, the injection, and the nuvaring. /VCG/

Today, there are multiple birth control methods that people can chose from, such as the IUD, the patch, the injection, and the nuvaring. /VCG/

The picture in Poland is very different today where further attempts to limit access to abortions are currently underway.

Poland is also one of the few countries in the EU that requires a prescription for emergency contraception, i.e. the morning after pill, which by its nature requires immediate use to be affective.

Poland is not alone in its relationship with contraception and birth control.

According to Neil Datta, the Secretary of the European Parliamentary Forum for Sexual and Reproductive Rights, access to contraception in Europe varies depending on the country or region.

"Women's access to contraception remains very uneven across Europe, and it really is a postcode lottery.

"So, depending on where you're born, you can have easier or more restricted access to contraception.

"So, if you're born in Western Europe...You have relatively easy access to contraception...You turn to the east and there you have greater restrictions.

"Some of them are formal restrictions by governments such as in Poland and some others are the result of simply making contraception not financially accessible and that they are too expensive in relation to people's income."

Only 13 of the 27 EU member states reimburse contraception in their national insurance plan, which means that women from over half of the EU have to pay for their birth control either out of pocket or through private insurance.

Albania is another country where women's use of contraception seems to be taking a step backwards.

Unlike in Poland, a woman in Albania has a diverse access to contraception.

Their birth control is covered by their national insurance; there is a special reimbursement plan for people under the age of 18, unemployed or have low-incomes to access birth-control; and people do not need a prescription to take emergency contraception. 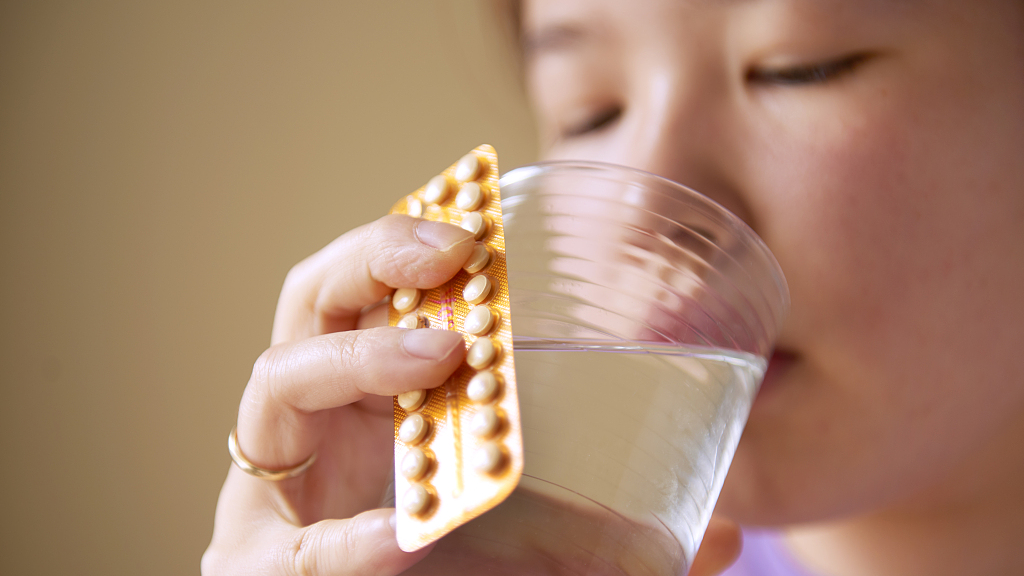 Despite this, the rate of women taking modern contraception in Albania is actually going down, not up.

According to a study by the Albanian branch of the International Planned Parenthood Federation, the rate of married women between the ages of 15 to 49 taking birth control has gone down from 11 percent in 2008/09 to 4 percent in 2017/18.

According to Brunilda Hylviu, the executive director of the Albanian Center for Population and Development, this step backwards in contraception use is because of a lack of sex education.

"[People] do not trust the contraceptives because the promotional campaigns in general are lacking…programs and interventions from the government and nongovernmental sector are really poor, and not satisfactory compared to other states in Europe and in the region as well."

According to the study entitled, 'Quality Assessment of utilization of Family Planning Services in Albania', there is also a lack of family planning spaces and training for health care professionals in the country to properly educate their patients on accessible contraception methods.

This downward trend of sex education is a problem because access to contraception can dramatically affect a person's quality of life.

A recent study from Denmark claimed that before a woman has a child, the gender pay gap is marginal.

But once she has a child, her expected income dropped by 20 percent. 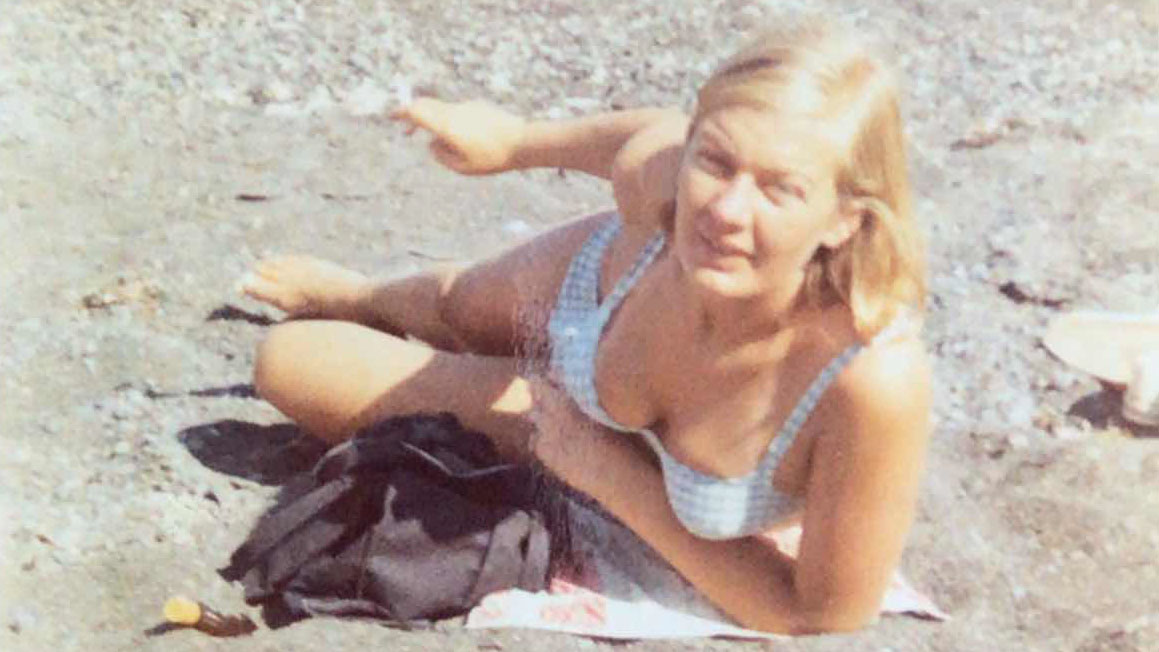 Roberts was a student nurse when abortions were illegal in the UK, and she said that witnessing the health complications of illegal abortions made her afraid of an unwanted pregnancy. /Derry Roberts/

Roberts was a student nurse when abortions were illegal in the UK, and she said that witnessing the health complications of illegal abortions made her afraid of an unwanted pregnancy. /Derry Roberts/

"Access to contraception is important because...it's sort of the cornerstone of women's rights," Datta added.

"The ability for women to decide when and how and with whom to have a family or a child is fundamental for how it is that she will charge her own destiny, whether professional, educational, personal sex….that's a cornerstone of her own personal empowerment."

Roberts also said she wouldn't have felt comfortable taking part in the swinger community in her youth if it hadn't been for birth control.

"But every month you be counting the days and thinking. Two days late panic because…you did risk an awful lot. Because remember, it was sex, drugs and rock n roll.

"So. I wouldn't have felt happy. There were some very wild people out there in those days."