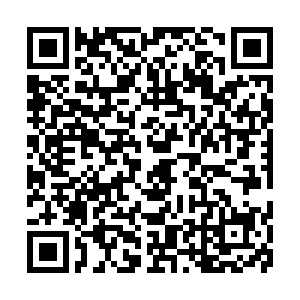 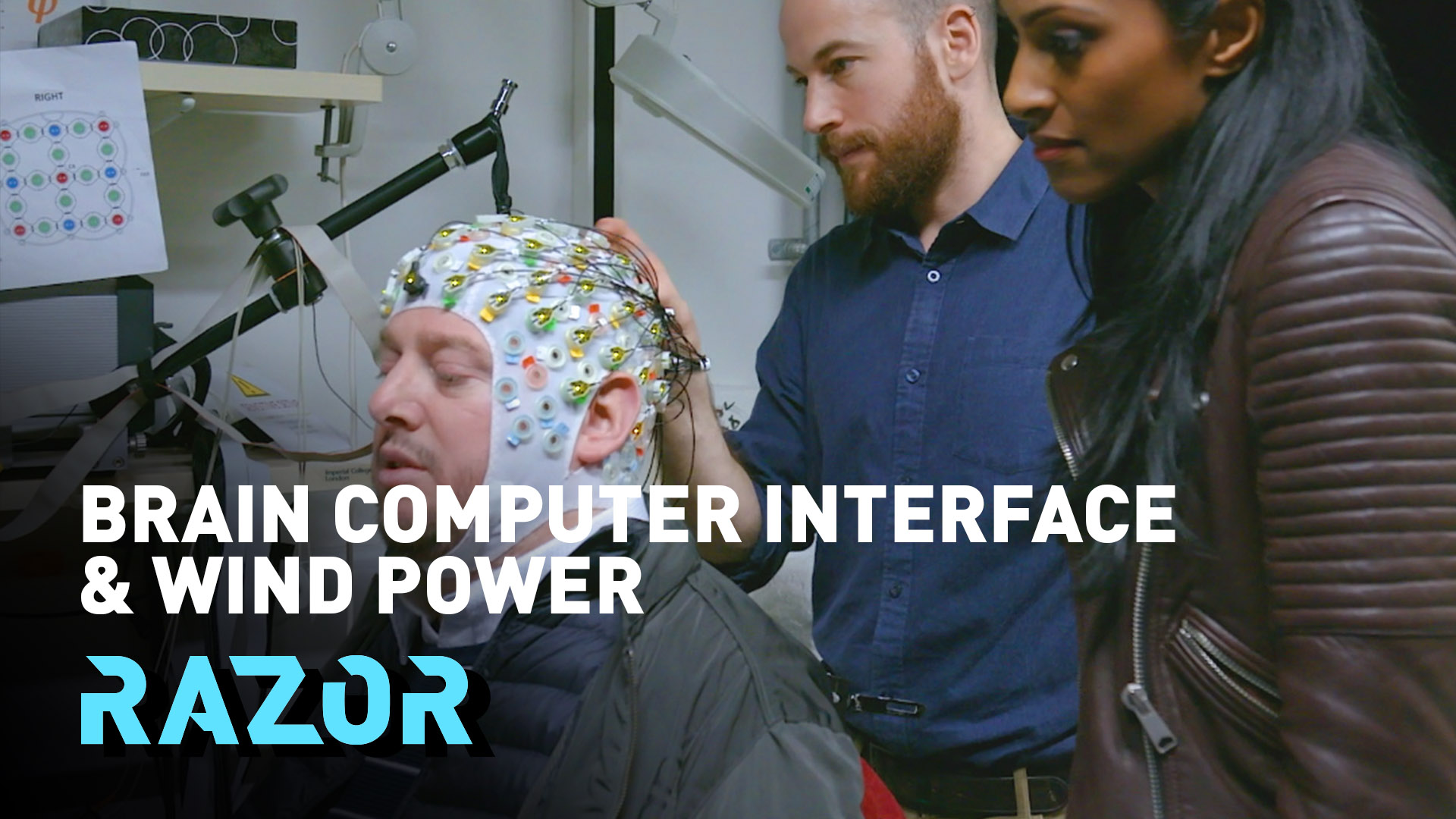 In this week's episode of RAZOR we find out about brain computer interfaces, the future of wind power and a system of wastewater surveillance to track the spread of COVID-19.

At the brain and behavior lab at Imperial College London scientists are decoding brain signals, effectively allowing people to control devices with their minds. The human brain is made up of about 86 billion neurons or nerve cells, which are largely responsible for the way we think, feel and act.

Paralysis is often a result of spinal cord injuries, which prevents messages from the brain being sent to the rest of the body. And in some severe cases that can be no physical movement from the neck downwards.

Dr. Aldo Faisal and his team study machine learning systems and biological brains and how they can both learn from one another. They are working on developing the brain computer interface technology and will be competing at the world championship of Robotic Systems for people with disabilities, or Cybathlon. Scientists team up with 'pilots', people with real disabilities who test and advance their new technology.

In Spain reporter Guy Henderson explores the future of wind power. Vortex Bladeless is developing ground-breaking technology that uses a vibration resonant cylinder which oscillates in the wind, generating power through the use of a dynamo.

Sewers4COVID, a collaboration of researchers from Greece, Spain, The Netherlands and the UK have developed a system of wastewater surveillance to track the spread of COVID-19.

Their prototype proves sewer surveillance could be an effective tool in the fight against COVID-19 and they are now looking into the feasibility of setting up a Europe-wide monitoring system.