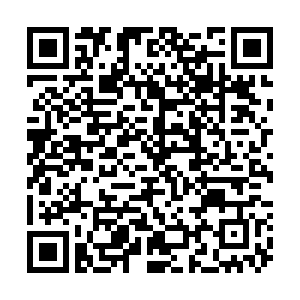 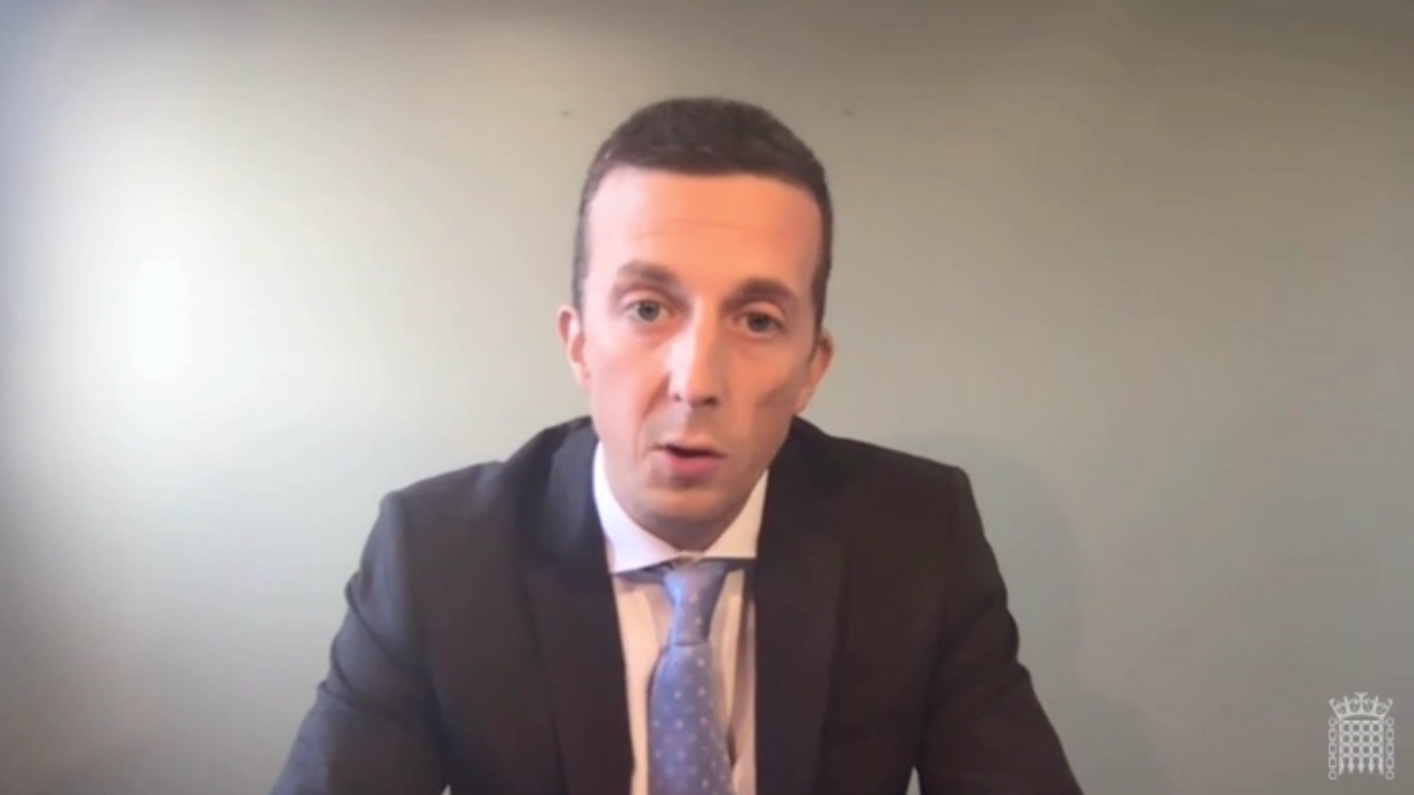 One of TikTok's senior executives in Europe appeared before politicians in the UK on Tuesday to try to shed some light on how safe it is to use.

The social media app is growing in popularity in Western countries but regulators are keen to try to protect users, many of whom are young people.

The UK parliamentary sub-committee was set up to look into online harms and the threat of disinformation, which has risen in recent months with COVID-19, according to Theo Bertram, director of government relations and public policy for Europe at TikTok.

"We saw 700,000 videos created in the UK that were related to COVID during this period so far," Bertram said. "Of those 700,000, we removed around 13,500. Of those, we removed 1,500 for medical disinformation. If you step back and look at those numbers, by and large, we saw a community that acted very responsibly."

Like many global social media firms, TikTok is facing pressure to better regulate its content. Bertram said the company – owned by Chinese firm ByteDance – is actively hiring staff to moderate and enforce policies.

"I think we're the second generation of the tech companies and what I mean by that is most companies I think had 10 or 15 years to build the trust and safety apparatus that we now expect from a modern social media company. We're two years old but we already have more than 10,000 moderators globally, including thousands in Europe."

Politicians on the panel also questioned TikTok on how any potential deal to sell its U.S. operations would impact British users. Bertram refused to give details on the deal, saying "commercial discussions" were ongoing.

Data privacy and security are major concerns for European governments when it comes to regulating TikTok. But Bertram said the firm would abide by national regulations and European-wide GDPR rules around the handling of data.

He also said the company would not transfer user data to China, as ByteDance Limited was based "outside China."

"There's ByteDance China in this hand. Then there's TikTok and all the TikTok entities. Both report to ByteDance Limited, which is outside China. So, it is not the case that TikTok reports in to China. It is the case that the international business and the Chinese business both report in to ByteDance Limited, which is outside of China, so I know this is a common misconception that TikTok somehow reports in to China – that is not quite the case."

TikTok is in advanced discussions with tech giant Oracle and retailer Walmart to sell its U.S. business. But any deal is expected to require the approval of American and Chinese regulators, which could prove to be a potential stumbling block.