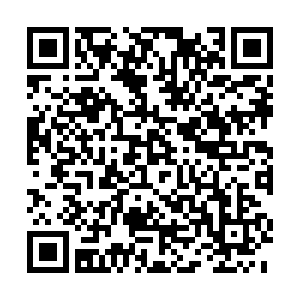 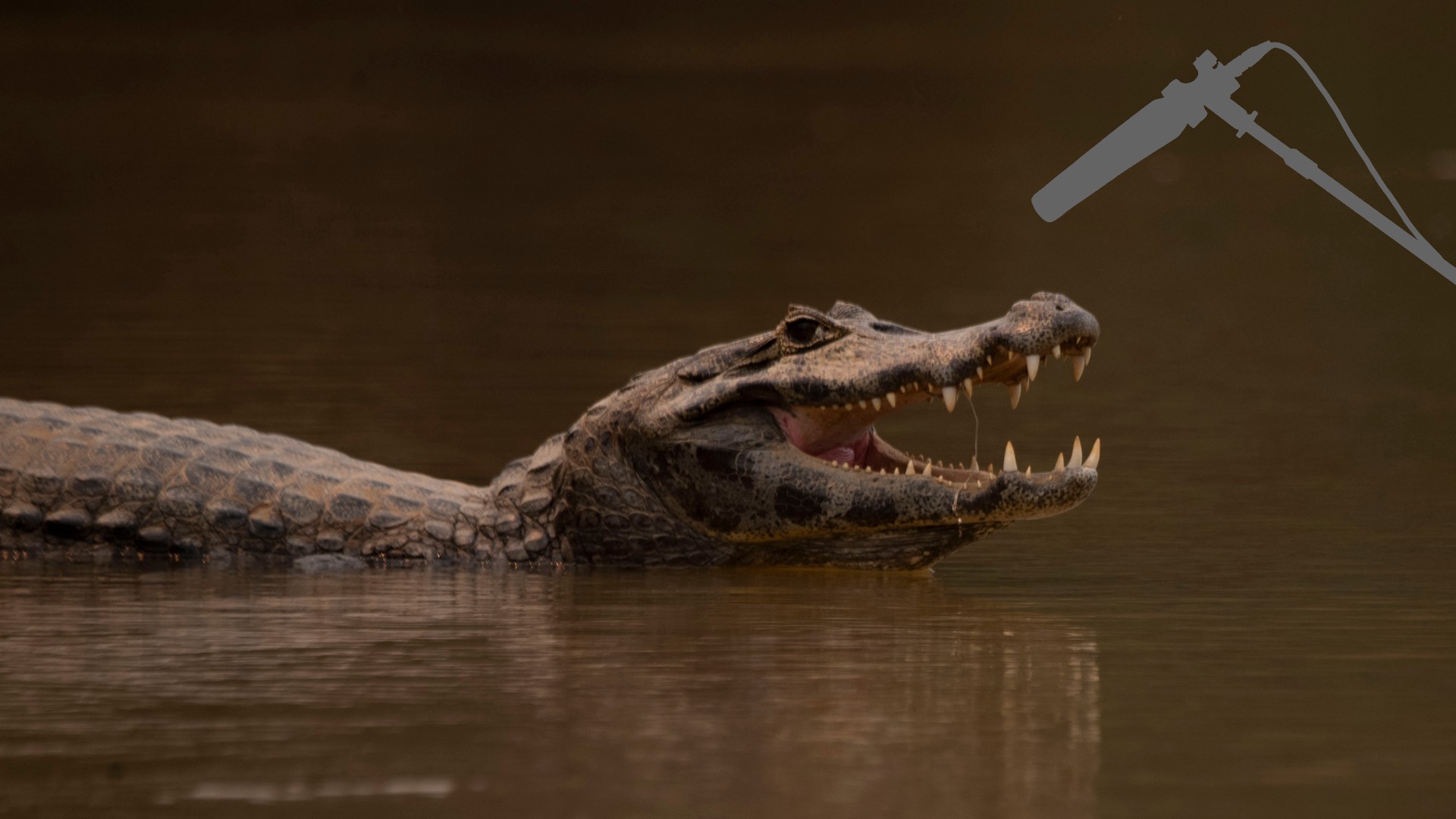 Scientists wondered if alligators, like birds and mammals, could intentionally vocalize to display their body size. Suddenly, a research idea was born... /Mauro Pimentel/AFP

Scientists wondered if alligators, like birds and mammals, could intentionally vocalize to display their body size. Suddenly, a research idea was born... /Mauro Pimentel/AFP

Ever wondered whether breathing helium makes alligators squeaky, whether the way you kiss is related to your country's income inequality, or whether a knife made of human feces is any good at cutting?

If not, that's perfectly understandable – but those with more enquiring scientific minds have been celebrated at the 30th annual Ig Nobel Prizes.

Among the European winners of this year's awards were scientists diligently checking:

• Whether alligators' voices are affected by helium;

• What happens to the shape of an earthworm when it is placed on a subwoofer;

• Whether knives manufactured from frozen human feces are effective (spoiler: no);

• Whether there is a relationship between nations' income inequality and the average amount of mouth-to-mouth kissing. 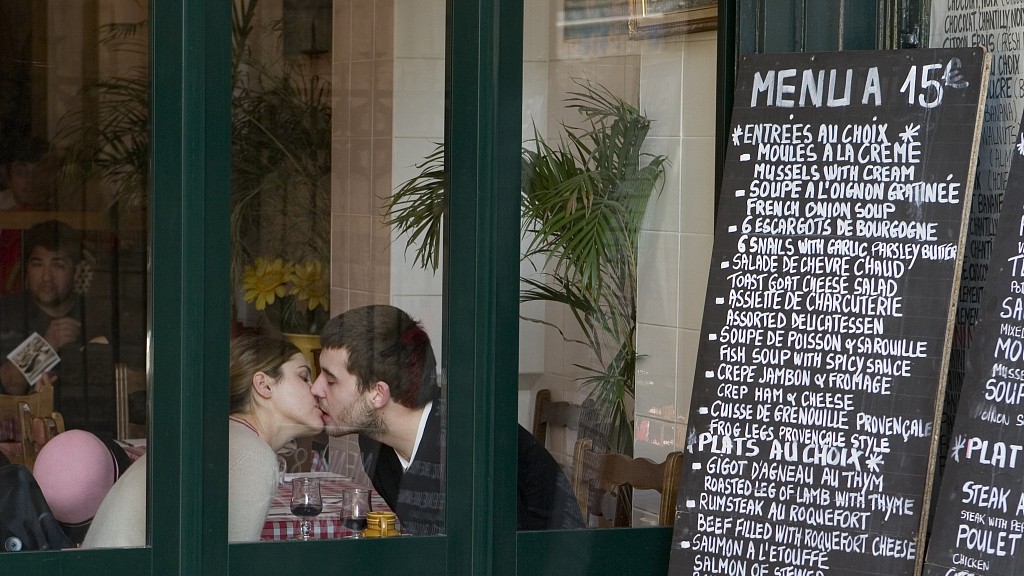 One study wondered if there's a relationship between a nation's income inequality and its citizens' liking for kissing. /CFP

One study wondered if there's a relationship between a nation's income inequality and its citizens' liking for kissing. /CFP

The awards, held every year since 1991, honor unusual scientific research or achievements. And although they're organized by the satirical science magazine Annals of Improbable Research, they carry some heft.

The prizes are given out by actual Nobel laureates, usually in the Sanders Theater at Harvard University, followed by the winners performing public lectures at the Massachusetts Institute of Technology – although due to COVID-19, this year's ceremony was webcast.

Although the Ig Nobels mix a light-hearted approach to scientific study with the odd satirical broadsword, they often prove that peer-reviewed research is important. One previous prize-winning finding, that a strain of malarial mosquitoes (Anopheles gambiae) is attracted equally to the smell of Limburger cheese and the smell of human feet, has led to that cheese being used in bait traps in some parts of Africa to combat a mosquito epidemic.

The awards always catch the public imagination. In the words of the organizers: "The prizes are intended to celebrate the unusual, honor the imaginative, and spur people's interest in science, medicine, and technology."

They also celebrate the innate inquisitiveness of scientific research. As this year's winner Ivan Maksymov says of his decision to vibrate the earthworms with a loudspeaker: "It was a pure 'what if' moment. We didn't go into this with any particular question or scientific problem to solve. I decided to vibrate the speaker, so I played some instrumental beeping noises through it. And they [the earthworms] started to move like water." 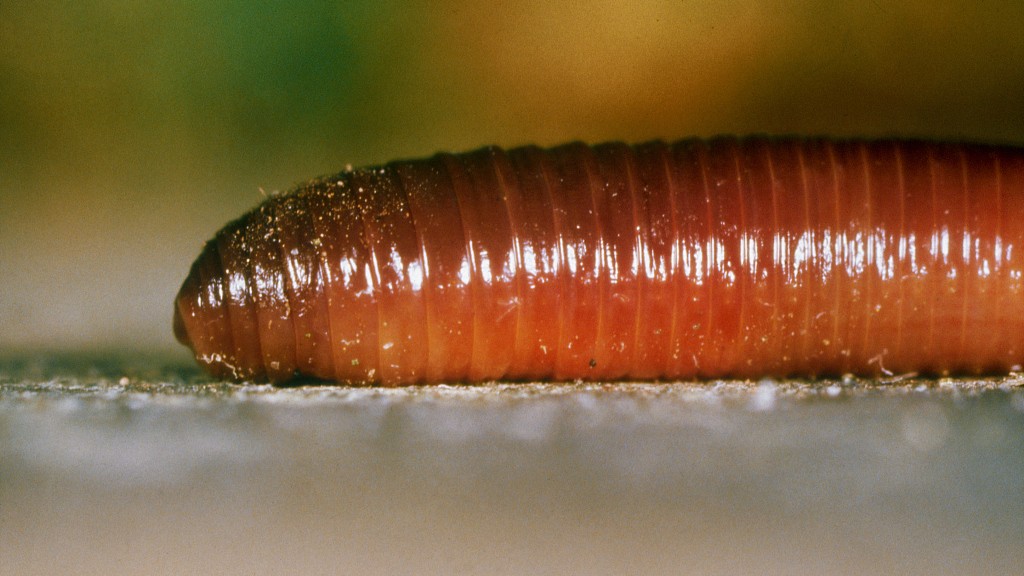 Dropping earthworms onto subwoofer speakers: all in a day's research. /CFP

Dropping earthworms onto subwoofer speakers: all in a day's research. /CFP

Even the failures can be seen as successes in terms of scientific research. When Metin Eren, an assistant professor of anthropology at Kent State University in Ohio, heard the story of an Inuit man in Canada who made a knife out of his own feces, he knew he and his team had to test it out – by freezing waste matter to -50 degrees Celsius and filing it to a sharp edge.

"The poop knives failed miserably," he revealed. "There's not a lot of basis empirically for this fantastic story. The point of this was to show that evidence and fact-checking are vital."

The awards are also popular among scientists – 21 of those listed happily took part in the ceremony. And, of course, there is a cash prize: each winning team was given a $10 trillion bill... but sadly for them, as it's from Zimbabwe, it's worth around 40 U.S. cents.