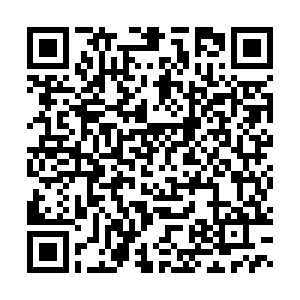 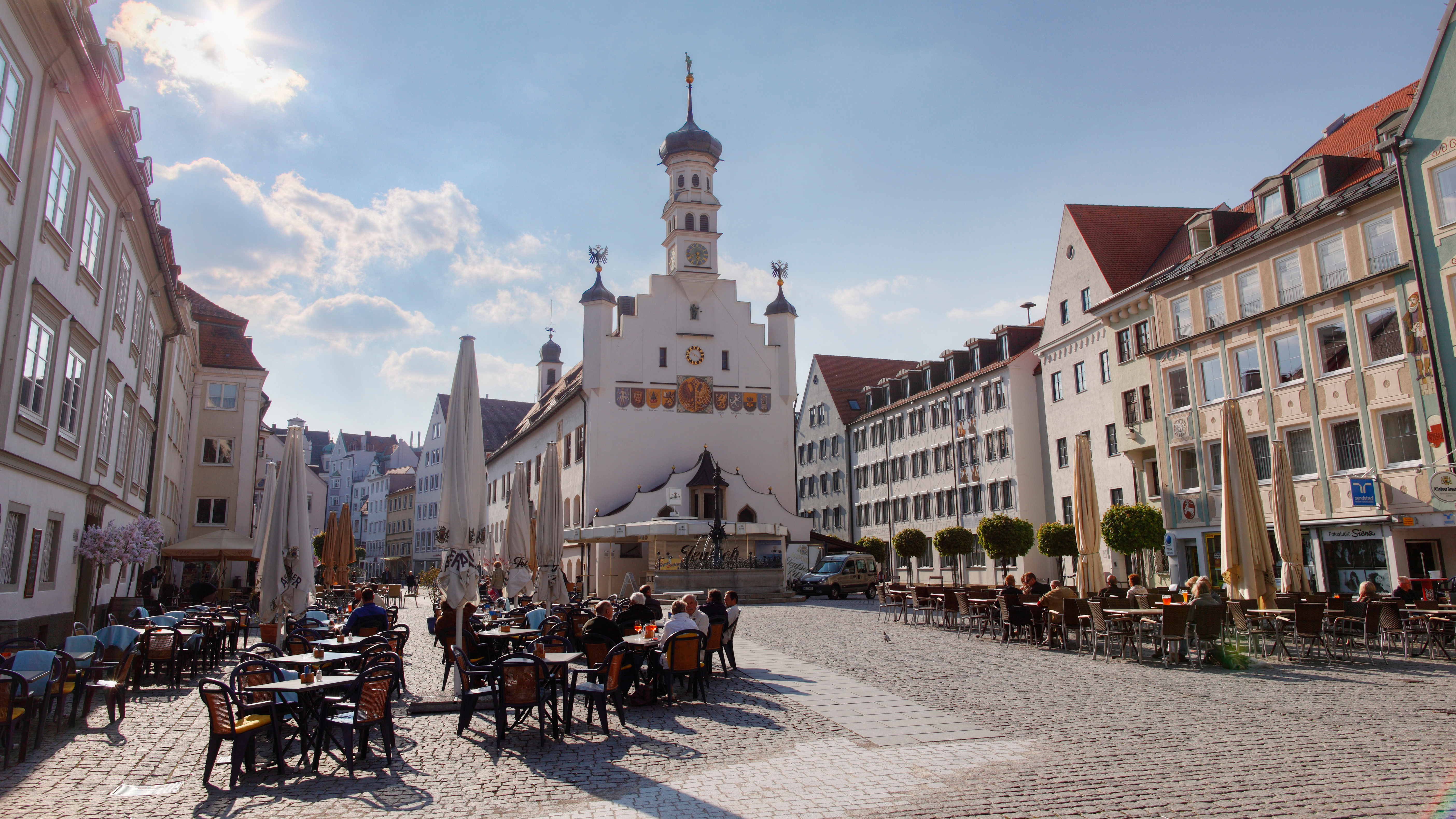 Restaurants and hotels across Bavaria in Germany are taking their insurance companies to court, demanding they pay out claims for losses endured in the two-month state-regulated COVID-19 lockdown earlier this year.

The hospitality industry is dominating the legal challenges, with some establishments claiming as much as $1.8 million.

What is the restaurants' case?

The Bavarian state stepped in immediately to help with some financial compensation for businesses, leaving the rest to be covered by individual insurance policies.

Insurers have offered to cover 15 percent of the remaining claims being sought, yet many, such as Karl-Heinz Zacher, the owner of St Emmeramsmühle beer garden, claims that is not enough.

He said: "The restaurateurs bought a policy with their claims payment linked to a daily rate, so why doesn't the insurance company just pay for the contract?"

COVID-19 is defined in Bavaria's Infection Protection Act but the conditions in many policies do not coincide with the legislation. 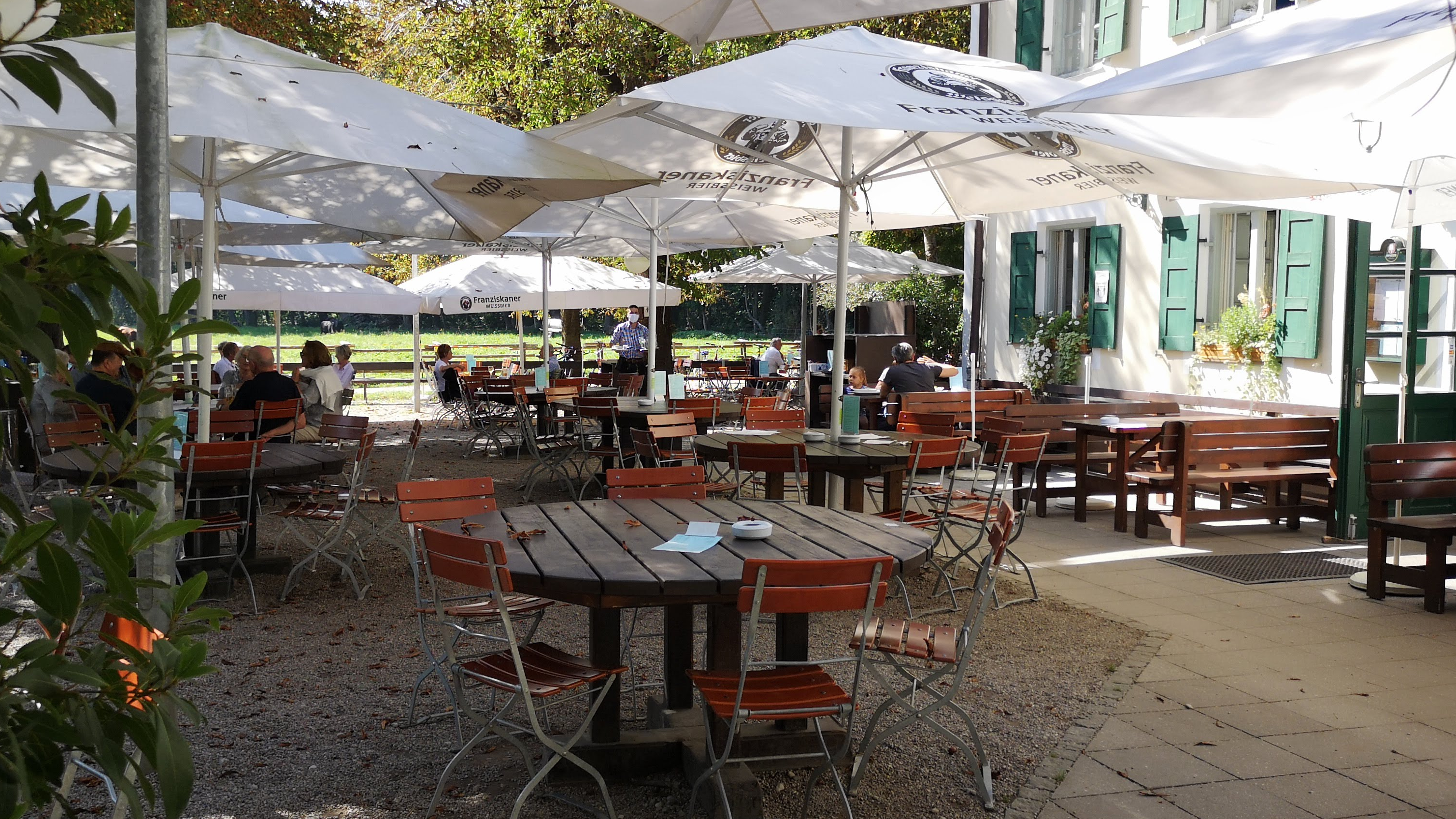 St Emmeramsmühle beer garden is one of the businesses in the case. /CGTN

St Emmeramsmühle beer garden is one of the businesses in the case. /CGTN

What do the insurers say?

The insurance companies have not faced a similar situation before, and are mired in debate over wording in their policies.

The insurers argue that many of the policies state that the coverage is for closure due to an infected individual, not when the establishment was closed without infection.

Another argument insurers make is that many establishments still offered take-away services, so were technically not completely shut down. 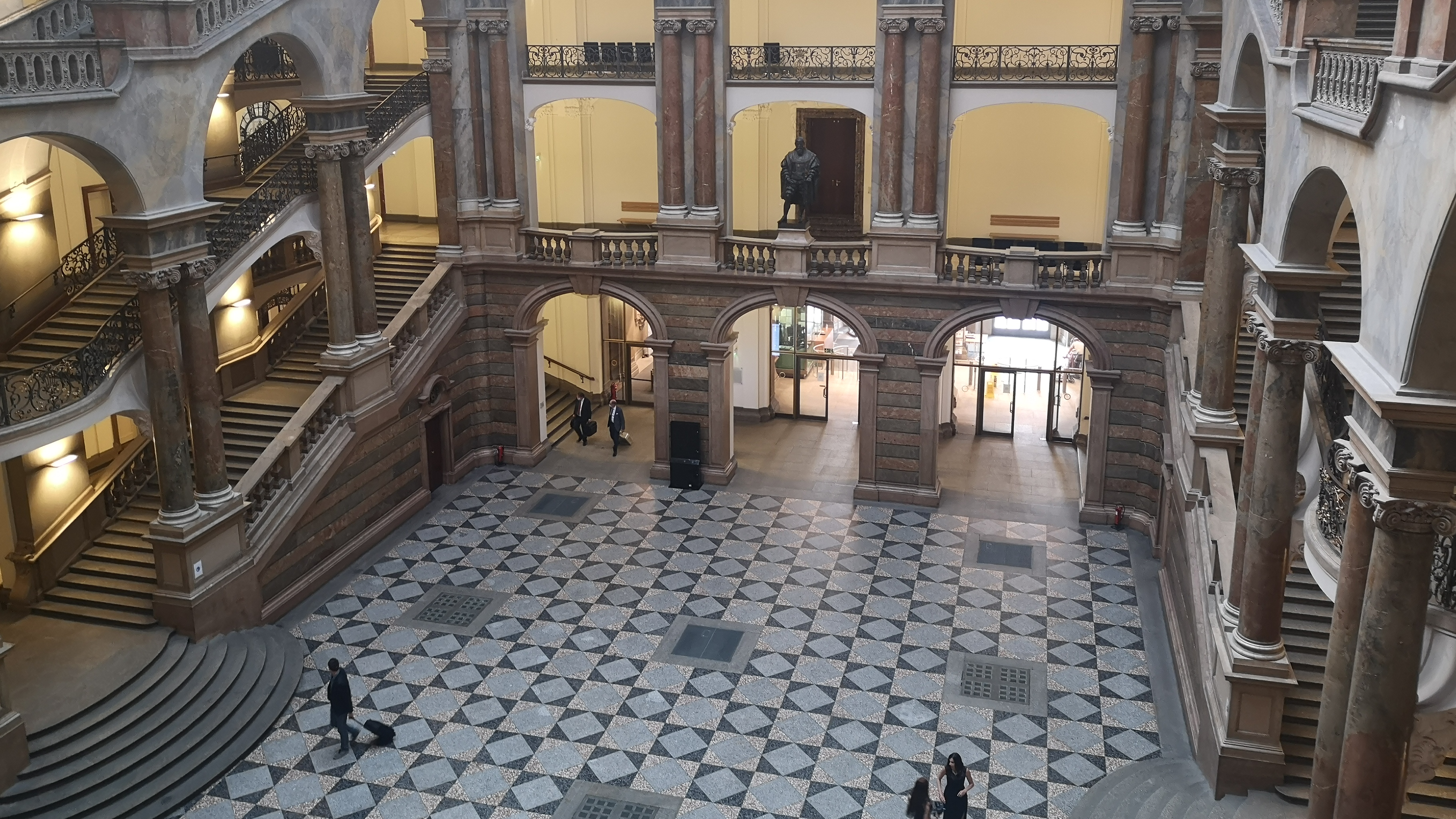 The case was heard at the Regional Court in Munich. /CGTN

The case was heard at the Regional Court in Munich. /CGTN

Has this been a wider issue?

As of 17 September, a total of 72 complaints against insurance companies for compensation relating to COVID-19 closures had been received by the Regional Court of Munich and that number continues to rise. They include businesses from the food and hotel sectors as well as educational facilities.

Many businesses around the world and in different industries are also fighting for compensation from their insurance companies.

In the UK, British judges ruled that insurers were wrong to reject claims, a move that is estimated to affect 370,000 businesses and billions in insurance claims.

When is the court likely to make its decision?

It's an ongoing process, with decisions being made intermittently. It has been claimed that many insurance policies are incomplete, giving the upper hand to those seeking a payout. However, those making claims still have to prove the income to be replaced and disclose figures from previous years.

Also, a complete closure of a business must be proved regardless of reasoning. A local kindergarten in Munich, which was state-ordered to remain open for children of front-line workers lost its case for compensation.