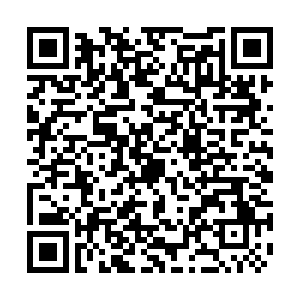 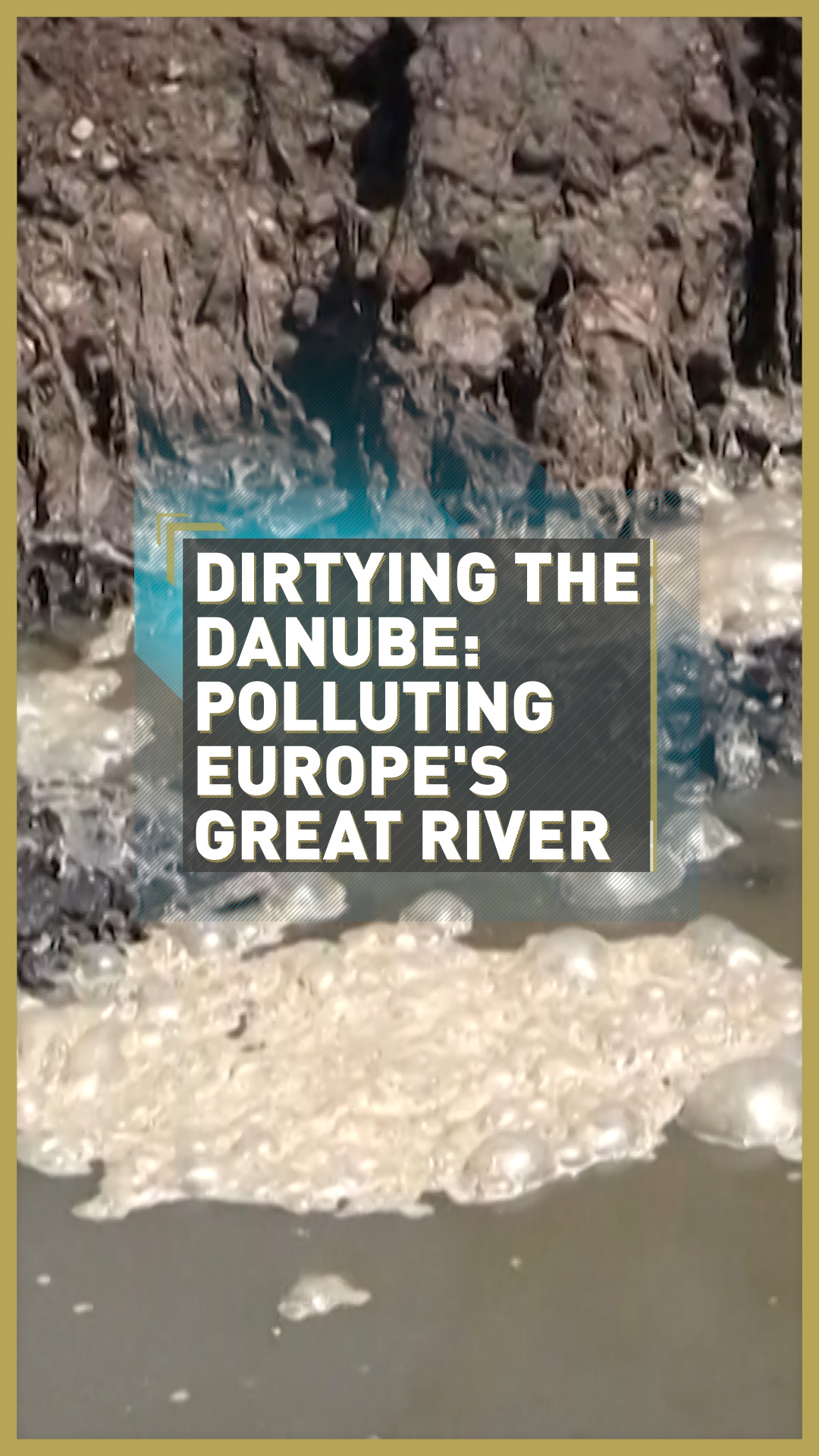 Europe's second longest river, the Danube, is being polluted by unfiltered wastewater from Serbia's capital Belgrade.

The daily operation, during which trucks queue up to dump waste into the picturesque river, is not a secret but it could hold back Serbia from joining the European Union.

For fishermen who live off the Danube and the Sava rivers that join around Belgrade's old fortress, the practice is a "disaster."

"I want to cry and nobody cares," Dragoljub Ristic, a 59-year-old fisherman told AFP.

Around a third of Belgrade, a city of 1.6 million, has no connection to drainage systems and instead relies on the septic tanks that the trucks empty straight into the rivers.

The rest shunt their unprocessed waste into the river through around 100 sewage drains.

Roughly 190 million cubic meters of wastewater – the equivalent volume of 60,000 Olympic-sized swimming pools – is poured into the rivers annually, according to estimates made by Infrastructure Minister Zorana Mihajlovic.

The Danube begins in Germany and snakes through nine other countries, covering 2,850 kilometers, before draining into the Black Sea.

In 2019, a group of Austrian scientists noted a "critical" presence of E. coli bacteria in Serbia's strip of the river, which can cause infections in humans. Local experts noted that this is a sign of the high levels of organic pollution.

Thanks to its sheer size and power, the Danube mostly manages to "cleanse itself," said Bozo Dalmacija, a chemistry professor leading a water quality research team in Serbia. For most of the year, bacterial particles stay below 500 milligrams per millilitre, the level at which they pose a health hazard, he told AFP. 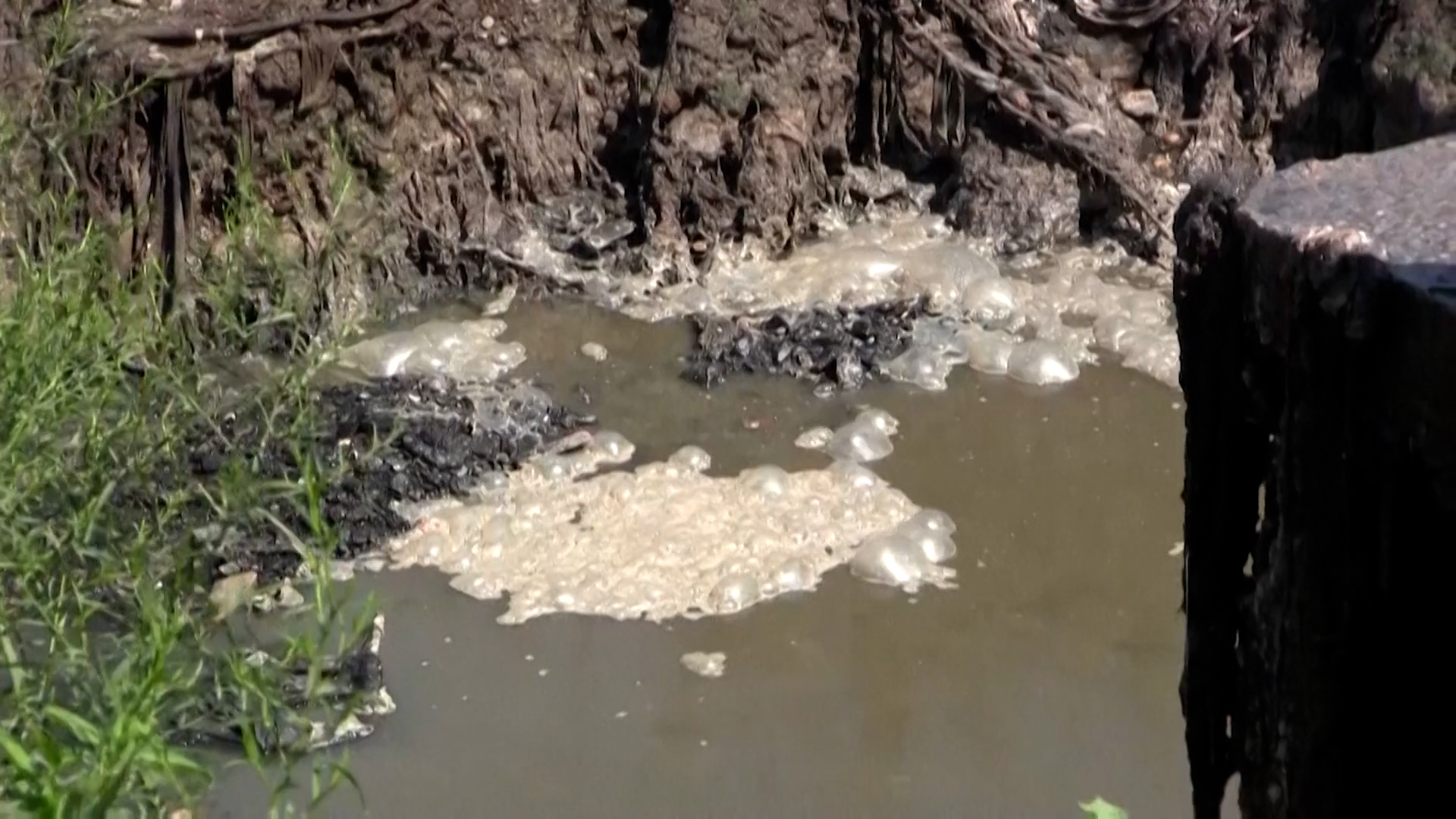 The polluting of the river is changing the ecosystems of the Danube's fish. /CGTN

The polluting of the river is changing the ecosystems of the Danube's fish. /CGTN

Those who spend their lives on the river said they have already seen it change, with a build-up of waste shallowing out the riverbed.

While scientific studies are few, fishermen said the sewage has altered the variety of fish that end up in their nets. Whitefish are harder to find, whereas catfish, which eat the waste, are more abundant.

"We have killed all our rivers, we will kill this one, too," lamented Mladen Jovic, a fisherman. "The Danube is a very strong and powerful river that manages [the pollution], but it can't do it forever."

Serbia is a European Union (EU) candidate country that hopes to join the bloc by 2025.

Its environmental record is a major obstacle, with the country needing a €5 billion ($5.9 billion) investment to build the necessary eco-friendly infrastructure. The country has already stated it will not be able to meet the demands, instead proposing an 11-year transition period after it joins the EU.

In July, President Aleksandar Vucic announced that 70 municipalities around the country will get "water purifying plants and sewage systems."

The Ministry of Environmental Protection refused to comment on the matter or clarify were the finances for the project would come from.

It wasn't the first such announcement. Belgrade's deputy mayor pledged five years ago that a sewage system for the capital would be finished by 2020 – a deadline that has since been extended twice, to 2025 and recently to 2029.