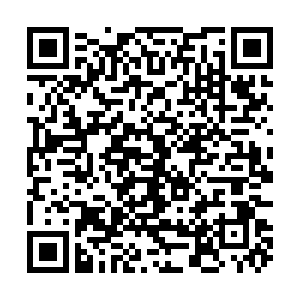 Economists say the sharp increase in the UK unemployment rate is set to continue, as Europe's second biggest economy grapples with the effects of the COVID-19 pandemic.

Figures just out show that nearly 700,000 workers have lost their jobs since lockdown measures began in March. The unemployment rate was up 4.1 percent overall between May and July, compared with 3.9 percent earlier this year.

Economists warn more layoffs could be on the way when the government's furlough scheme ends next month. The figures have led to fresh calls for the UK's finance minister, Rishi Sunak, to extend the scheme, which is already estimated to have cost more than $70 billion.

Speaking to CGTN Europe, Geraint Johnes, a professor at Lancaster University, said the pressure was on Sunak to use all available fiscal measures to kick-start growth.

"What we have had up to now is a supply crisis, essentially the economy was switched off [during lockdown]. But demand continues to be more important now as we see the recession roll on." Further tax cuts and targeted aid to the worst-hit sectors are among the measures under consideration," he said.

Watch CGTN's interview with Johnes below. 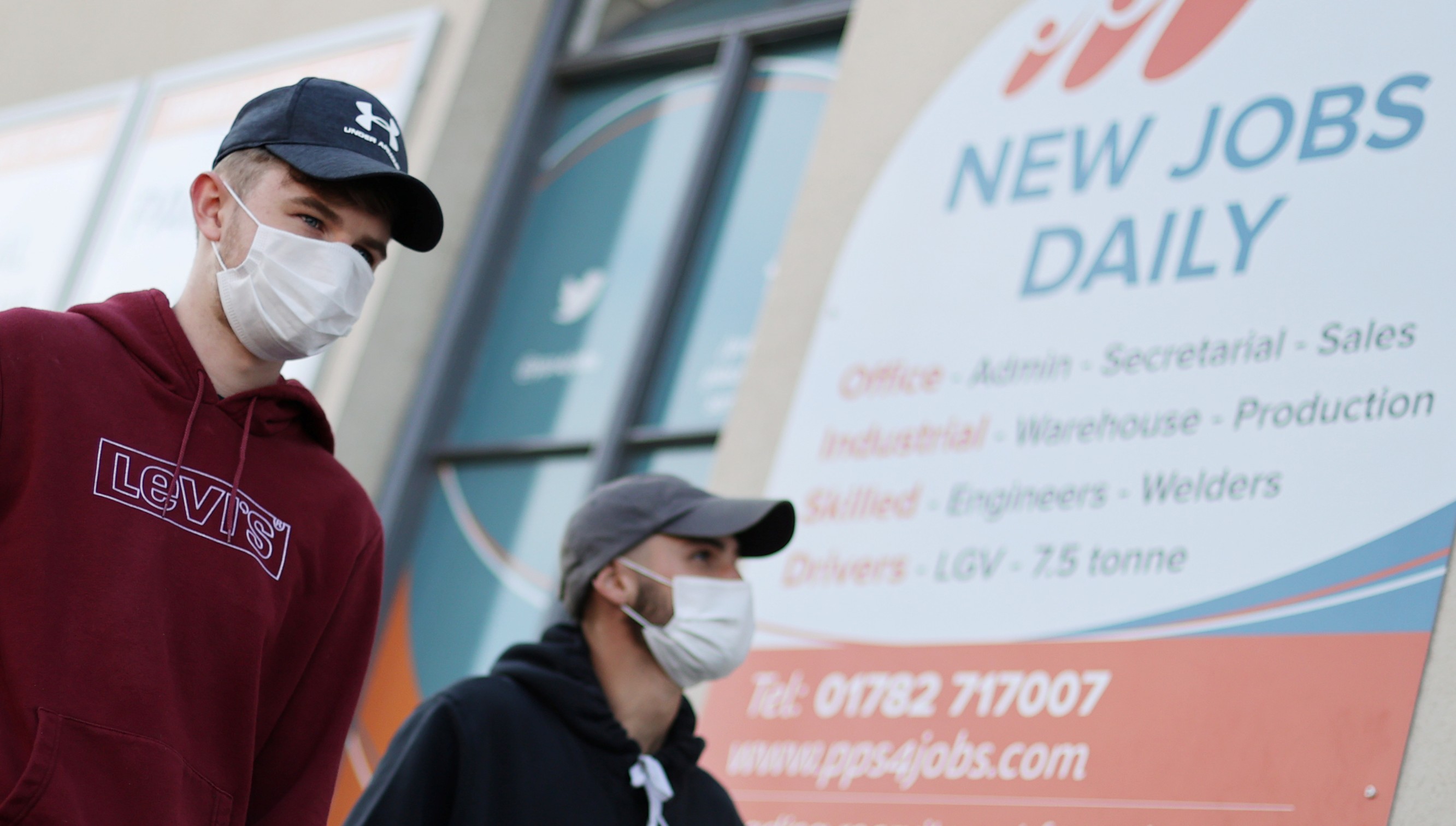