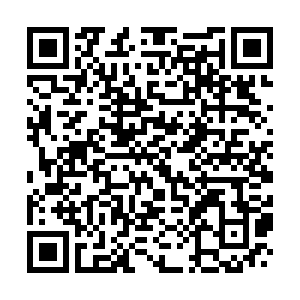 "To really get out of this pandemic mess, we need proper, true global coordination."

That's the view of Jim O'Neill, the chair of London-based global think tank Chatham House, on how the China-EU virtual meeting can show the way for enhanced global cooperation. You can read the rest of CGTN Europe's interview with O'Neill below.

The top stories today include a regional recession across much of Asia (although China bucks the downward trend, with a return to retail sales growth and overall GDP increases), and news from the UK that unemployment has risen and the young are the worst affected.

Meanwhile, both Google and Lego have announced green initiatives. Could it be the end of plastic bricks, seemingly designed to catch out weary parents on their children's floor? Well, if the Danish firm can find a green alternative, then quite possibly – though it's probably too much to hope for a softer toy brick.

And you'll have most likely seen that Israel has normalized relations with a second Gulf nation – Bahrain. But what is the long game here? According to Tel Aviv's regional cooperation minister, it could be trade deals adding up to a billion dollars annually.

And finally, for the first time since World War II, the number of cars on Belgian roads has fallen. It's been more than 60 years of increasingly busy roads in the car-loving nation, but as today's graph shows, maybe Belgian car lovers love cars a little bit less after the pandemic?

The Asian Development Bank (ADB) said the COVID-19 pandemic has drawn the region's developing nations into a regional recession, with the wider economy shrinking by 0.7 percent in 2020. India's economy is expected to contract by 9 percent and Fiji's by nearly 20 percent, while China's economy is still growing at around 1.8 percent according to the ADB.

The famous Detroit-based record label Motown, which launched the careers of scores of soul singers, has launched a new UK arm to its business. "Motown UK will be the dedicated home for releases from Motown's US operation alongside a new generation of British black music," the group owned by Universal Music Group said. It follows the Tamla Motown division, which sold U.S. records in Europe in the 1960s and 1970s.

Official data showed Chinese retail sales have returned to growth for the first time since the outbreak of COVID-19 and ensuing lockdowns. Sales in August grew at 0.5 percent compared with the same month in 2019, despite analysts' predictions of further stagnation.

Online retail sales in France have risen by 5.3 percent year-on-year in the second quarter as people turn to remote shopping amid the pandemic. The amount spent online to June was approximately $30.6 billion.

An outbreak of African swine fever (ASF) has threatened Germany's pork market as prices fell by 14 percent after a case of ASF was found in a wild boar in the east of the country and major international buyers quickly responded by banning shipments.

Carmine Di Sibio, who has been at the helm of global accounting firm EY since the start of last year, said he "regrets" EY's auditors did not spot the $2.2 billion fraud at German payments firm Wirecard. Di Sibio said the investigators did uncover the fraud, but admitted it could have come sooner.

Redundancies in the UK have risen at the highest pace since 2009, according to the country's statistics authority. For the second quarter to July, job cuts were 58,000 higher than Q2 in 2019 and 48,000 higher than Q1. Tax figures showed 695,000 fewer payroll entries in August compared with March.

Young people in the 16-24 age range have been hardest hit by the rise in job losses in the UK. Despite overall unemployment staying relatively stable at four percent, the rate among school leavers to 24-year-olds is 13 percent.

Greg Kelly, former deputy to then-Nissan chairman Carlos Ghosn, has pleaded not guilty to criminal conspiracy charges, as his trial opens in Tokyo. "This matter should have been resolved at Nissan," the former legal aide told the court as he defended both himself and Ghosn. The former chairman is now in Beirut after a headline-grabbing escape, reportedly involving an instrument case.

The UK government is preparing to extend a ban on commercial evictions until the end of the year, according to reports in London's Financial Times. The opposition Labour Party leader Keir Starmer has petitioned the government to extend its key COVID-19 measures, including the furlough scheme due to end in October.

Israel's minister of regional cooperation, Ofir Akunis, said he expects diplomatic normalization with the UAE and Bahrain to lead to trade deals worth upwards of $500 million. The deals have been described as a "bridge to peace," with a key economic trade angle.

Retailers and tourism businesses have described the UK government plan to scrap VAT relief for non-EU visitors as a "body blow." Instead of widening the policy to EU citizens after the Brexit transition period, the government will scrap the scheme entirely to become the only country in Europe not to offer tax-free shopping for tourists.

Google CEO Sundar Pichai said the online giant plans to run on carbon-free energy by 2030. The firm, owned by Alphabet, previously stated it would aim to be carbon-neutral, but this announcement takes the green ambitions a step further. Google is based in California, U.S., which has been suffering intense wildfires linked to climate change in 2020.

Danish toy maker Lego said it would invest $400 million over the next three years to produce its famous bricks with sustainable materials, rather than the oil-heavy plastic it has historically used. It adds to the aim of carbon neutrality by 2022 in production and ending the single-use plastic packaging by 2025.

Chinese start-ups such as Zhenmeat are following the rise of firms like Beyond Meat in the Chinese market, developing meat-free alternatives of pork loin, crayfish and dumplings and have signed a deal with a hot pot chain to supply meatless "meatballs." Zhenmeat said the COVID-19 crisis had led to an uptick in purchases of these vegetarian alternatives.

Global mining firm BHP Group said it has frozen the pay of top executives due to pressures from the pandemic, lockdowns and travel restrictions. But CEO Mike Henry, who has already earned at least $6.1 million since taking on the role in January 2020, will not have his remuneration frozen.

The boon for food delivery during the pandemic means pizza chain Domino's is hiring at least 5,000 new employees in the UK, including chefs and delivery drivers. The announcement will mean 11,000 new jobs created by the company since the beginning of the pandemic.

Jim O'Neill is chair of Chatham House, an international affairs think tank based in London. CGTN Europe spoke to him as Chinese and European leaders met by video conference to discuss future relations.

How significant is this China-EU virtual conference?

In a world that is being characterized more and more [by] me versus them and isolationism, it's very important that the EU does pursue what they think is right and best for them. So, in that sense, I welcome it.

Hopefully this is a hopeful sign for what may come of the Saudi-led G20 later before the year is over, because in order to really get out of this pandemic mess, we need proper, true, global coordination. And this kind of meeting today can only be helpful in that regard.

Well, the relationship between two of the most important economic blocs in the world. I don't share all aspects of the pessimism that one hears about the state of the world economy.

But one thing is for sure, for the past four years, global leadership in governance has been going in the wrong direction.

This meeting came against a backdrop of heightened tension between the U.S. and China. Where does Europe stand in all of that?

It looks to me like the Europeans are trying to also send a message saying, we are going to do what we think is right for the EU and we're not going to be dragged into some sort of us versus. them. 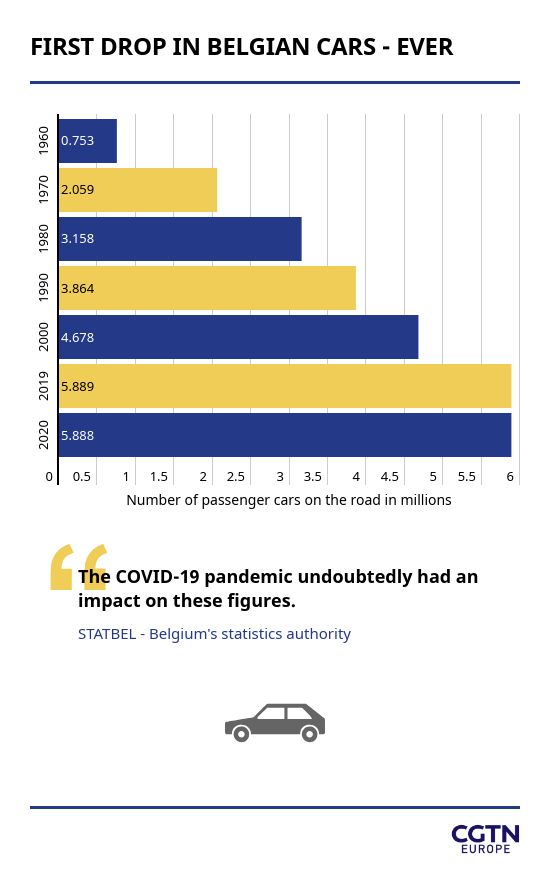