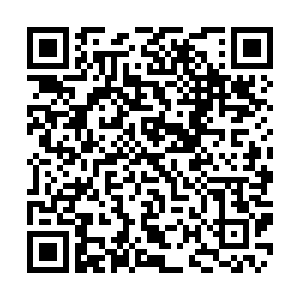 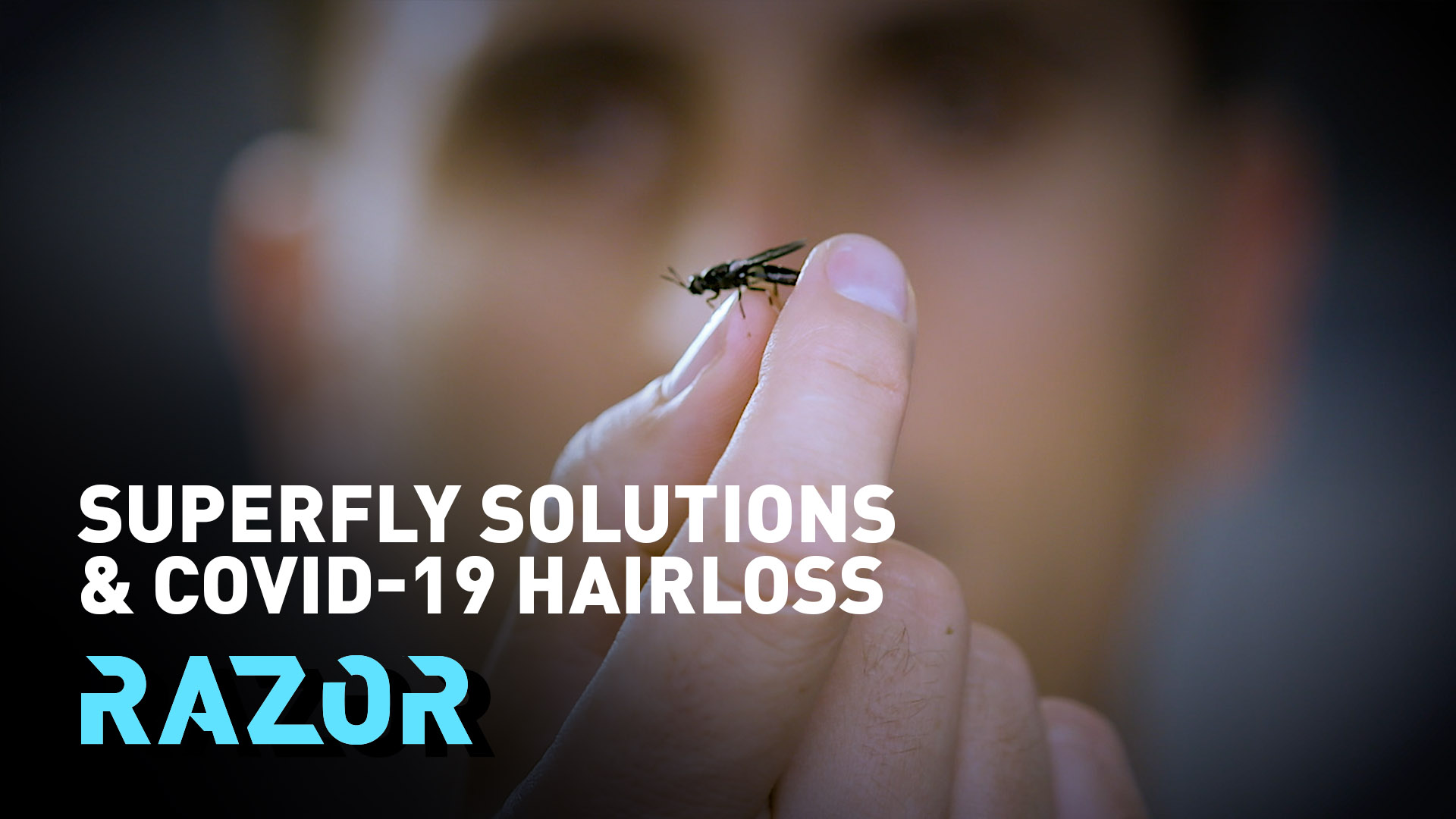 By 2050, the global population is expected to reach almost 10 billion. Demand for food could rise by 60 percent, further impacting already depleted land and oceans. So where will all the extra food come from? It could be insects.

Entocycle in London thinks one of the answers to boost our protein production could be farming the larvae of the black soldier fly. Next year, Entocycle will build what they hope is the first of many industrial insect protein factories in the UK. Each will contain between 5 million and 10 million flies on any given day. Emma Keeling investigates and tries the insects for herself.

Shini Somara meets Richard Browning, founder of Gravity Industries, who has managed to fly by himself. He straps a 1,000 horsepower jet engine to his back and reaches speeds of up to 85 miles per hour.

We investigate how he did it. Through a lot of trial and error and cutting-edge techniques, including 3D printing various parts of the suit, he defies the laws of gravity. After seeing a demonstration flight, Shini gets to try on the jet suit. Their brand new training facility near Salisbury in the UK is the perfect place to try it. Once strapped in, she attempts to take to the sky. But will it affect how we travel?

Some COVID-19 patients have reported hair loss, but studies are needed to prove whether the disease is the cause. The Belgravia Centre, a leading hair-loss clinic in London, has had several patients who have had COVID-19 and suffered hair loss around three months later.

Telogen Effluvium (TE) is a form of temporary hair loss. It can occur after a stressful or traumatic event, fever or severe illness and it's common for TE-related hair loss to present around three months after a period of trauma. Hair loss specialists formally recorded their findings over a six-week period in June and July. Emma Keeling speaks to some of the people who have been affected.