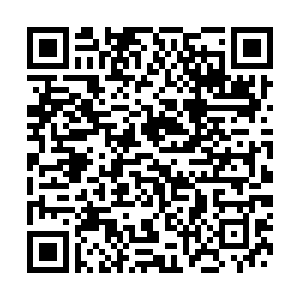 Trade and services are the cornerstone of economic relations between China and the European Union – from German cars being sold in Shanghai to electrical appliances, produced in the Pearl River Delta region, being bought in Paris.

Since 2001, when China ascended to the World Trade Organization, the two powers' economies have increasingly been linked.

As leaders of China and the EU hold talks at a virtual summit, the charts below show the economic and cultural ties that link them. 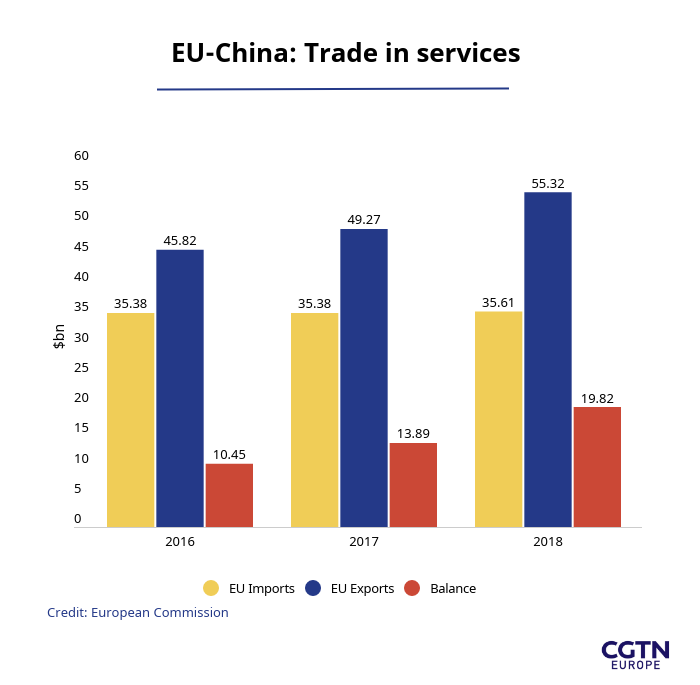 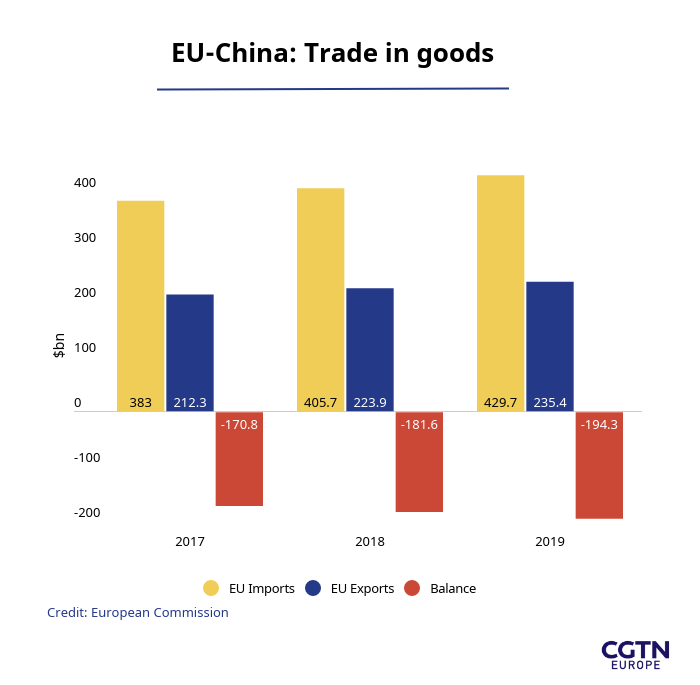 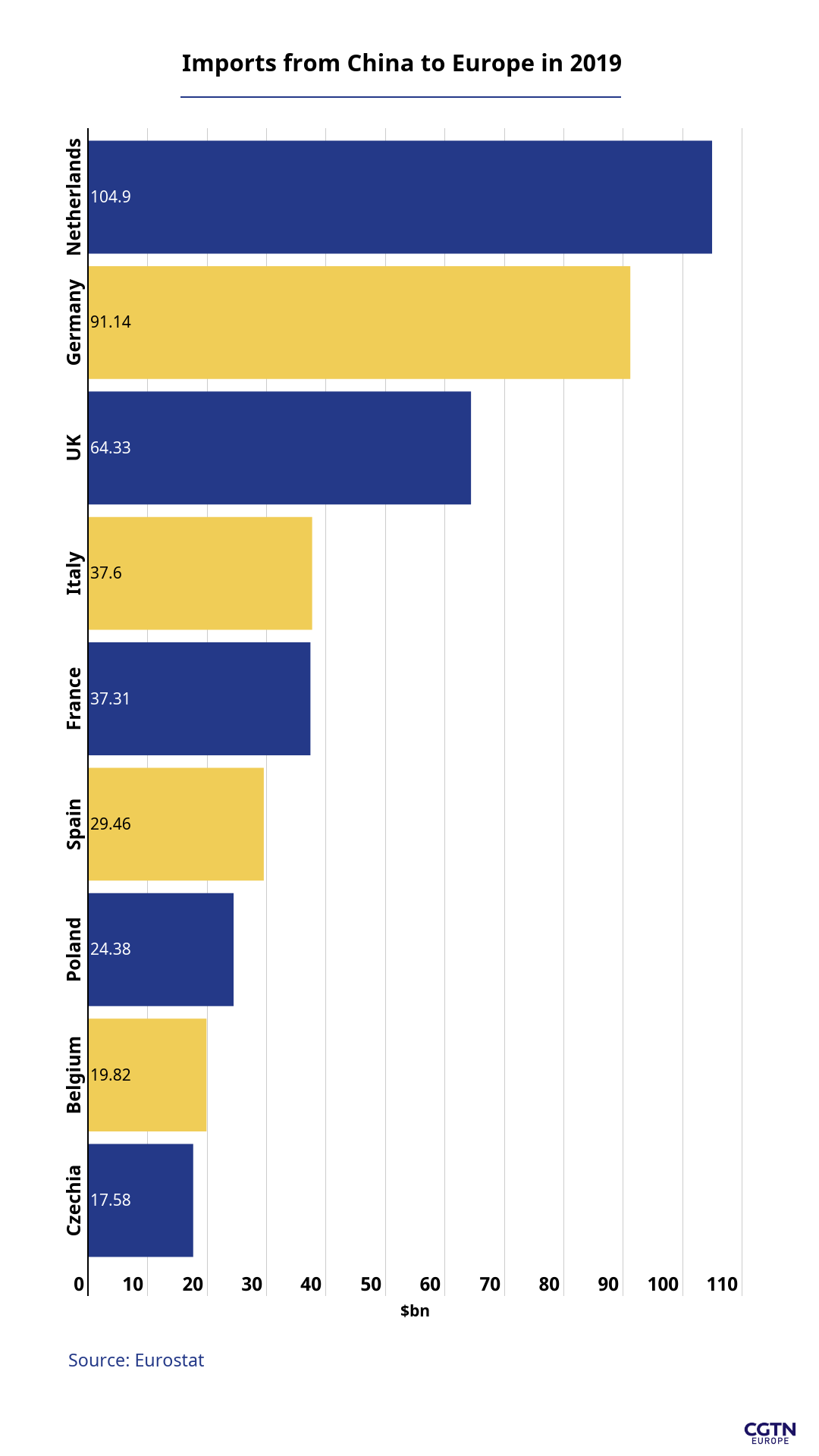