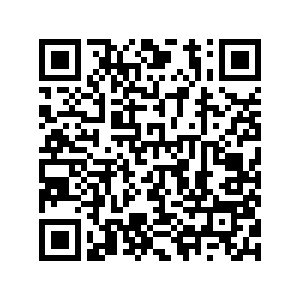 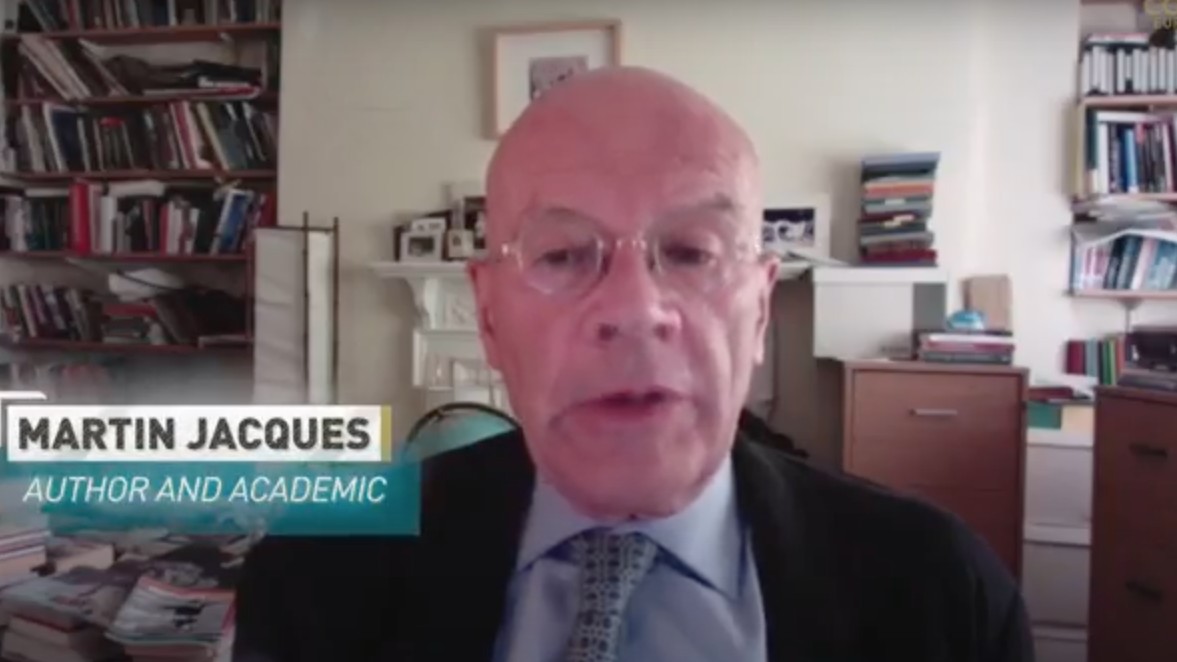 Chinese President Xi Jinping is due to hold a virtual summit with the EU leaders on Monday. The leaders will discuss EU-China relations and touch on topics including climate change, economic relations and trade issues.

Responses to the COVID-19 pandemic will also be high on the agenda, as cases and hospitalizations in Europe spike again.

Before the meeting, CGTN Europe spoke to Martin Jacques, author of When China Rules the World. He's previously taught at the London School of Economics, and Cambridge University and is now a visiting professor at Tsinghua University, Beijing, and Fudan University, Shanghai.

Jacques said it was "time to try to move the relationship forward" both in economic terms, and with cooperation on COVID-19.

He agreed that there was some competition and rivalry between the EU and China, but he blamed the coronavirus outbreak for the reevaluation of the EU's view of China as a "rival".

In an interview with Chinese publication Global Times Jacques said increasing tensions between China and the EU could be seen as "a political position which is expressed in the form of security concerns about China."

Speaking on China-UK relations, Jacques added that Beijing could look into the long run regarding the tensions over Huawei and other disagreements.

"I think China's got to think of the long game, which is, at some point, the UK will need to come back to China and be more open toward a relationship with China as it was five years ago, because China's on the rise," he said.