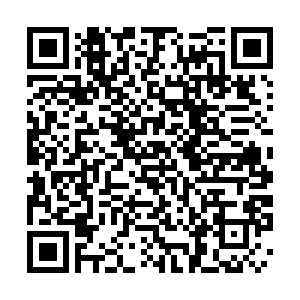 "Even after this third blow, we still managed to achieve growth."

Despite damaging U.S. sanctions against Huawei, the company remained bullish on its prospects.

Richard Yu, the president of Huawei Technologies' consumer business, stated that the company has managed to gain a 51 percent market share in the Chinese smartphone industry.

This is in spite of the numerous U.S. sanctions on Huawei, citing national security concerns, due to perceived connections the company has to the Chinese state, which it has consistently denied.

The sanctions – the latest of which was ordered in August – has not stopped Huawei's plans for expansion. Yu announced at the same event the second version of the company’s HarmonyOS operating system, detailing plans to bring it to a wider range of devices, including smartphones.

Beyond that, today's newsletter features a graphical comparison of the UK's reported £100 billion ( $128 billon) testing plan with spending on other departments, a video exploring the challenges of opening up an outlet in the midst of the COVID-19 outbreak and much more. 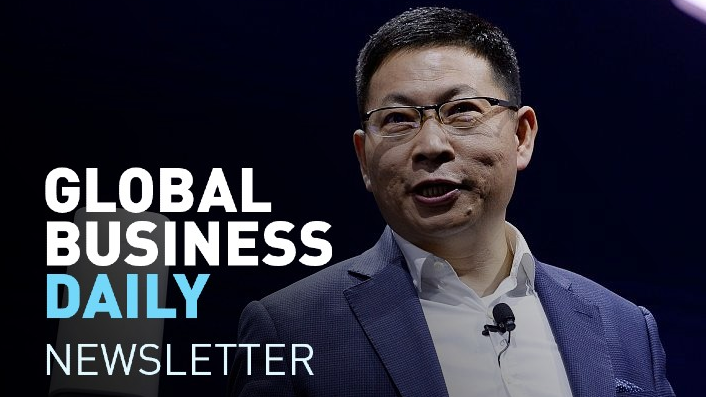 Facebook’s legal troubles continue. It may now be forced to stop sending data about its European users to the U.S. This is the first major fallout from a recent court ruling that found some transatlantic data transfers don't protect users from U.S. government snooping.

The number of Americans applying for unemployment benefits was unchanged last week at 884,000.

The European Central Bank says that its emergency support program for the economy will run into 2021, with bank president Christine Lagarde stating that "ample monetary stimulus remains necessary."

Century 21 Stores has filed for Chapter 11 bankruptcy and is winding down its business, shutting all 13 stores across the east coast of the U.S.

Sales of new energy vehicles surged 26 percent in China to 109,000 units in August, rising for a second consecutive month.

Singapore Airlines is to cut 4,300 jobs, 20 percent of its staff, as it becomes the latest airline to resort to redundancies amid the outbreak.

AstraZeneca expects to know by the end of the year if its COVID-19 vaccine is effective, as long as its trial resumes soon.

Yoshihide Suga, the front-runner to become the next prime minister of Japan, has said the country will need to boost its sales tax if the population keeps declining.

Just how easy is it to open a store in the middle of a global pandemic? Well, it might help if it's selling the merchandise of one of the biggest bands in the world. Watch below for our video on the opening of the first ever Rolling Stones shop in London. 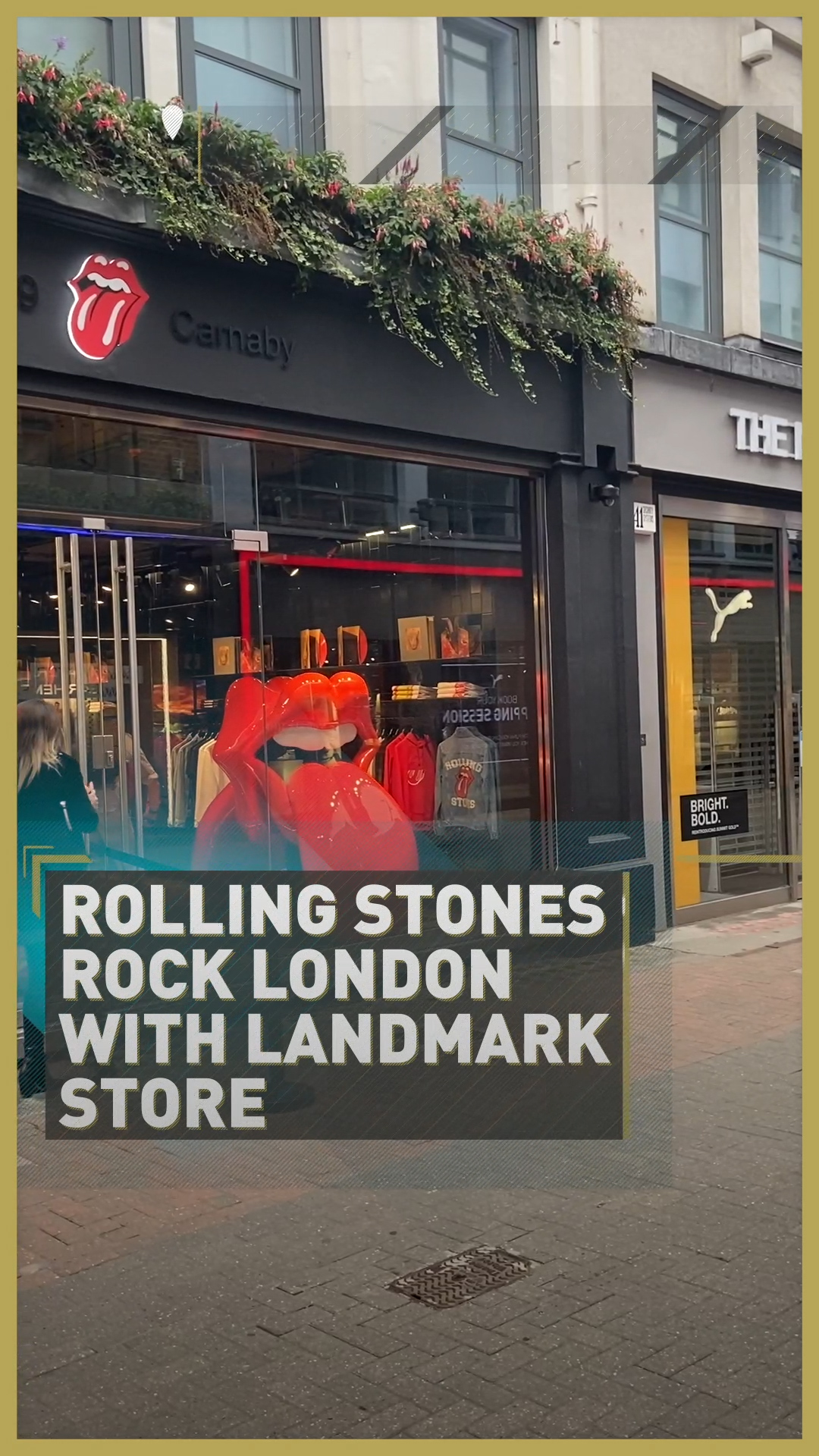 CGTN Europe spoke to Simon Chadwick, professor of Eurasian Sport at emlyon Business School, about the International Olympic Committee's (IOC) stated desire to push through the Tokyo Games in 2021, even if the COVID-19 pandemic has not passed.

The Olympics is a huge event involving a lot of money. Just how much would be at stake if it were to be canceled?

You'd probably be talking about billions of dollars. Obviously, Tokyo spent a huge amount of money preparing for the Games. The IOC has got significant contracts with broadcasters, with sponsors. There'll be hotels, tourists, tourist attractions and so forth that will be depending upon the influx of tourists. So it's difficult to quantify, but we are probably are talking about billions of dollars.

The IOC, of course, absolutely does want it to go ahead. But is there really an appetite for it among Japanese people?

I think that opinion is divided in Japan. Obviously, there are certain sections of the population that were already prepared for and presumably will prepare for the Games again next year. Not just as a spectacle, as something that they can attend, but I think also in terms of the image of their nation. It's important for the reputation of Japan and there will be an economic impact. But I do know at the same time that there are significant swathes of the Japanese population who believe the amounts of money that have been spent on the Games could have been allocated elsewhere and best spent on things like, for example, the healthcare of what is a very aging population in Japan.

According to plans seen by the British Medical Journal (BMJ), the UK has drawn up an ambitious scheme to conduct 10 million COVID-19 tests each day. The huge expansion of its testing program would cost £100 billion ( $128 billon), according to the BMJ -  almost as much as the country spends on its health service, NHS England, at  £114 billion ($148 billon). 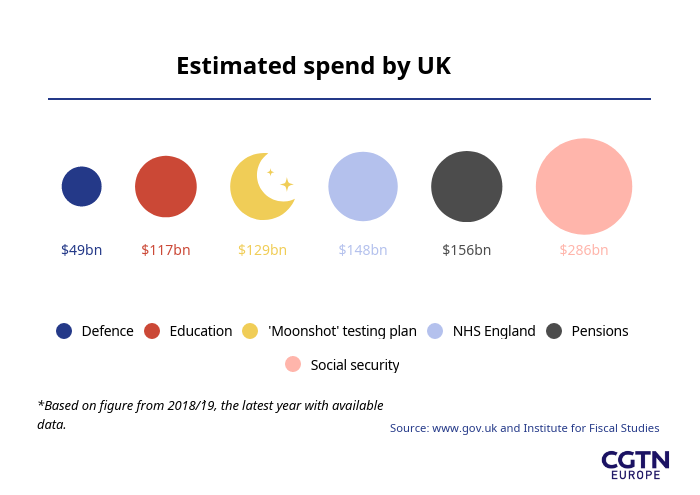