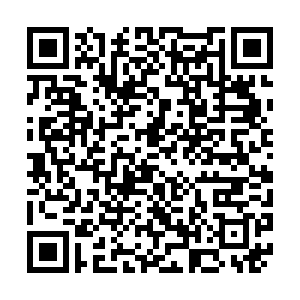 Belarus investigators announced on Wednesday opposition figures Maria Kolesnikova and Maxim Znak had been detained as part of a national security inquiry, as the government continues to battle with protesters calling for President Alexander Lukashenko's resignation.

The country's Investigative Committee, which is concerned with major crime, released a statement saying their detention was part of an ongoing investigation into "calls urging action aimed at harming national security."

They are the latest opposition figures to be held in the government crackdown on the protest movement surrounding last month's contested presidential election. 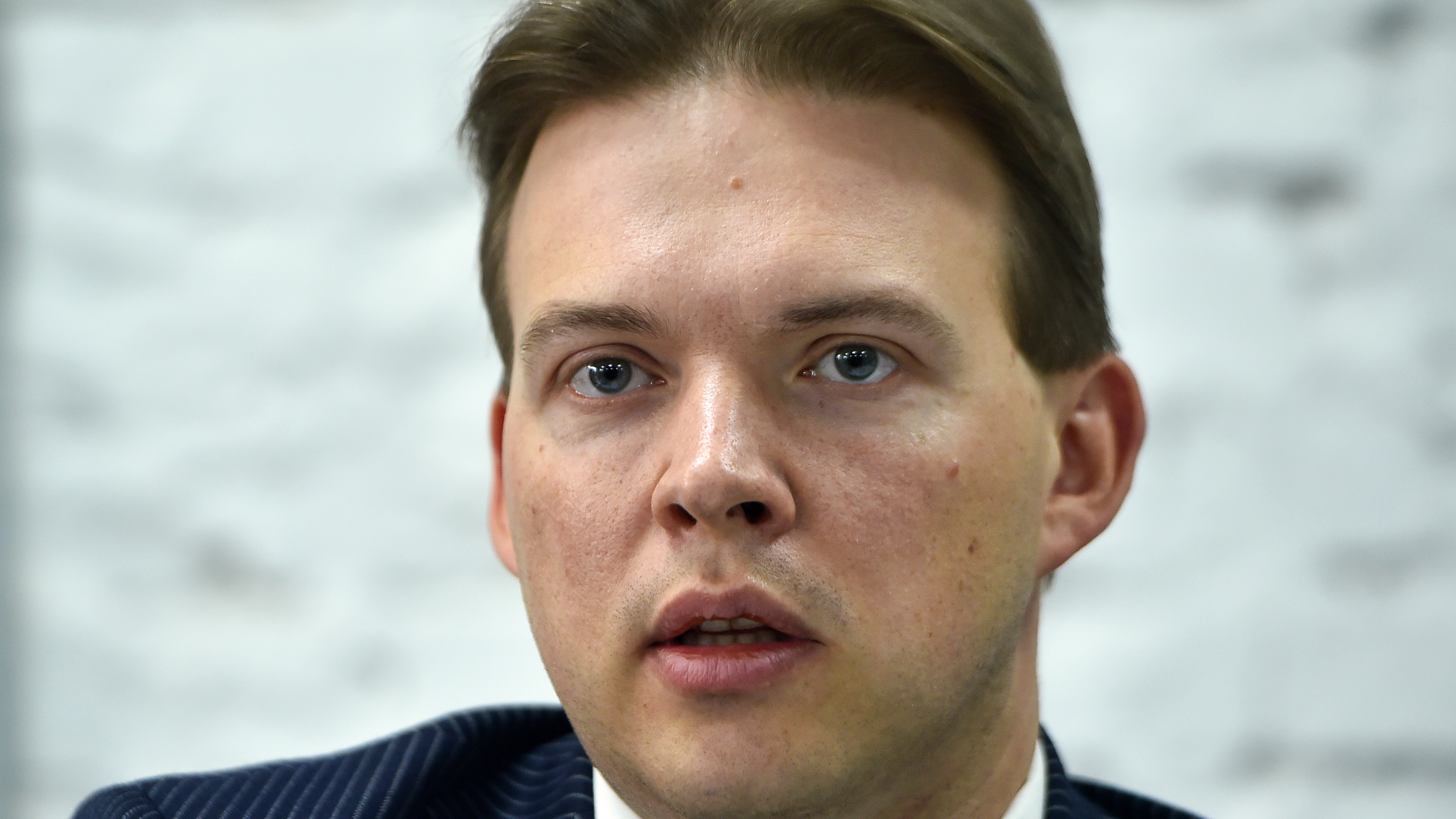 Kolesnikova's lawyer said that while she was in "good spirits" she was in a central Minsk jail and could face up to five years in prison.

Kolesnikova, an ally of leading opposition figure Svetlana Tikhanovskaya, was detained at the Ukrainian border on Tuesday after she stopped authorities from expelling her by tearing up her passport.

"She confirms she tore up her passport on purpose to remain in Belarus," said Kazak.

Znak, a lawyer who had worked for jailed presidential hopeful Viktor Babaryko, went missing on Wednesday.

He had been due to take part in a video call but did not intend, instead sending a message with the word "masks," according to Babaryko's press service.

It said a witness had also seen Znak, 39, being led down the street near his offices by several men in civilian clothes wearing masks. 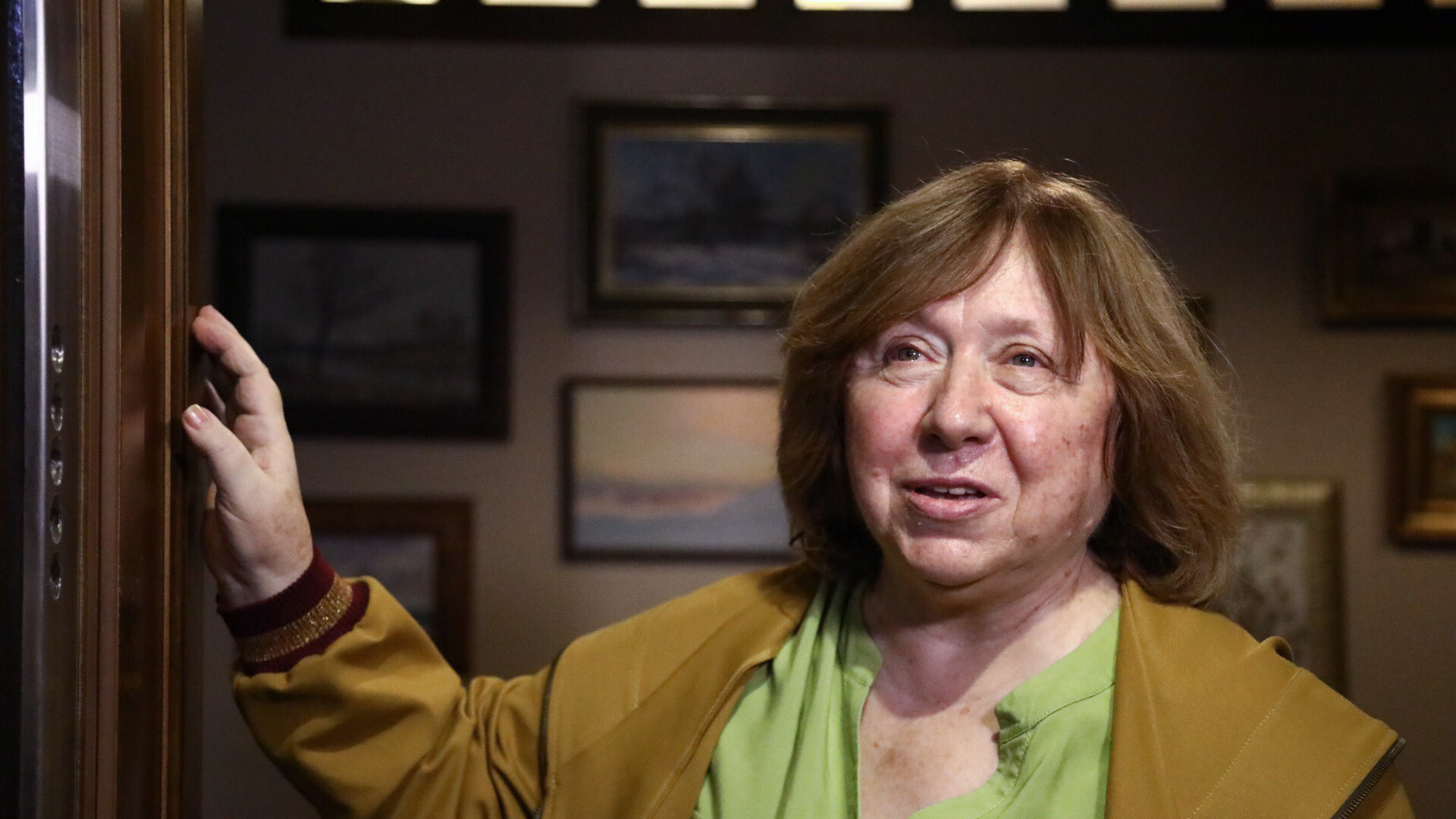 Znak, along with Nobel Prize-winning writer Svetlana Alexievich, were the last of seven members of the opposition Coordination Council's governing body – set up to ensure a peaceful transfer of power – to remain free in Belarus.

On Wednesday, Alexievich, 72, complained of intimidation, saying that unidentified men in plain clothes had gathered outside her block of flats and rang her door bell.

"They called my house intercom system non-stop," she told reporters, pointing to two buses parked outside.

Diplomats from countries including Sweden and Lithuania joined the author in her apartment as a gesture of support.

Alexievich said that security services were "snatching the best of us," referring to Znak's detention.

There have been demonstrations in Belarus since long-time leader Lukashenko announced his re-election with 80 percent of the vote in the 9 August ballot.

Despite several thousand arrests and an intensified campaign over the past few days to quell the movement, anti-government rallies continue to take place. Lukashenko has called demonstrators "sheep" under foreign control.

In an interview with Russian state media broadcast on Wednesday, Lukashenko said: "I am inclined to conduct an early presidential election. I do not rule this out."

He added: "I am saying this for the first time."

The president said it was too early to commit to an exact timetable for early polls, adding that any election should take place after the constitutional reforms he has proposed. The opposition wants fresh elections before constitutional changes happen.