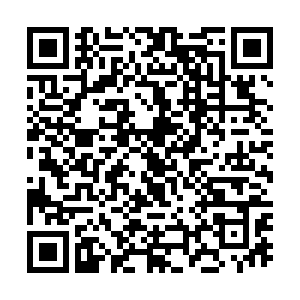 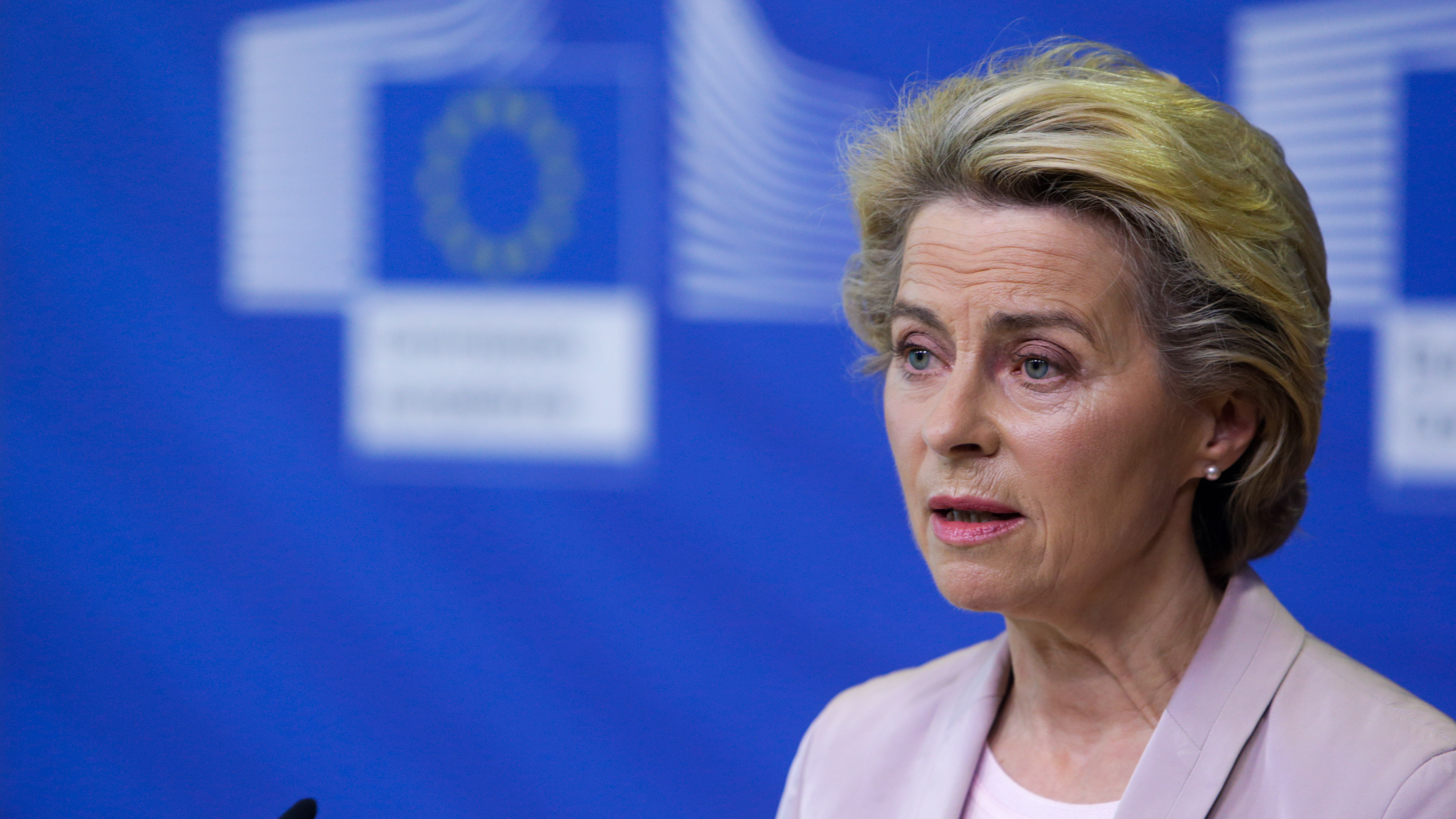 European leaders have thrown off the gloves, warning the UK that it must follow the Withdrawal Agreement to the word, or there could be "serious consequences," which could wreck any future relationship between the two powers.

"This would break international law and undermines trust," she wrote in a tweet.

· What happens if the UK cannot agree a Brexit deal with the EU?

European Council President Charles Michel also took to Twitter to express his concerns about the bill that could override sensitive parts of the Brexit Agreement, stressing the deal had already been "concluded and ratified by both sides."

"Breaking international law is not acceptable and does not create the confidence we need to build our future relationship," Michel said.

That sentiment of lost trust was echoed by many in Brussels, including the European Parliament President David Sassoli, who said "trust and credibility are key."

He added: "Any attempts by the UK to undermine the agreement would have serious consequences."

The Commission is convening an extraordinary meeting to discuss the bill and its response.

Speaking to the UK parliament on Wednesday, Prime Minister Boris Johnson defended the Internal Markets Bill, saying it would "ensure the integrity of the UK internal market" when the Brexit transition period comes to an end at the end of the year.

His government insists the law will help ease trade and avoid tariffs on goods traveling from the UK to Northern Ireland and would apply if negotiations on a post-Brexit trade deal with the EU collapse.

But the change threatens to derail what are already tense negotiations. Little progress has been made during the past three rounds of talks, the latest of which is taking place this week in London. Johnson has threatened to walk away from talks if a deal cannot be reached by 15 October.

What exactly is the Withdrawal Agreement?

The Withdrawal Agreement, which sets out the terms of the UK’s withdrawal from the EU, was agreed to by the Johnson administration last October and came into force in February 2020.

It consists of two main documents: the Withdrawal Agreement itself, which includes a protocol on Ireland and Northern Ireland; and a political declaration setting out the framework for the future relationship between the UK and the EU.

The protocol was the most sensitive and hardest-fought obstacle to securing the overall deal. Under the agreement, Northern Ireland would continue to follow some of the EU's rules to ensure a hard border between it and the Republic of Ireland doesn’t go up, as is required by the Good Friday Agreement, which ended decades of bloodshed in the province.