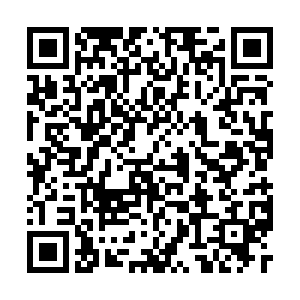 The lives of thousands of birds could be saved by an unlikely but simple solution: a lick of black paint.

Research from Norway suggests painting one of the three blades on a wind turbine black would reduce the chances of avian collision by around 70 percent.

It does so by providing contrast, making the flickering blades more discernible for the animals while in flight. 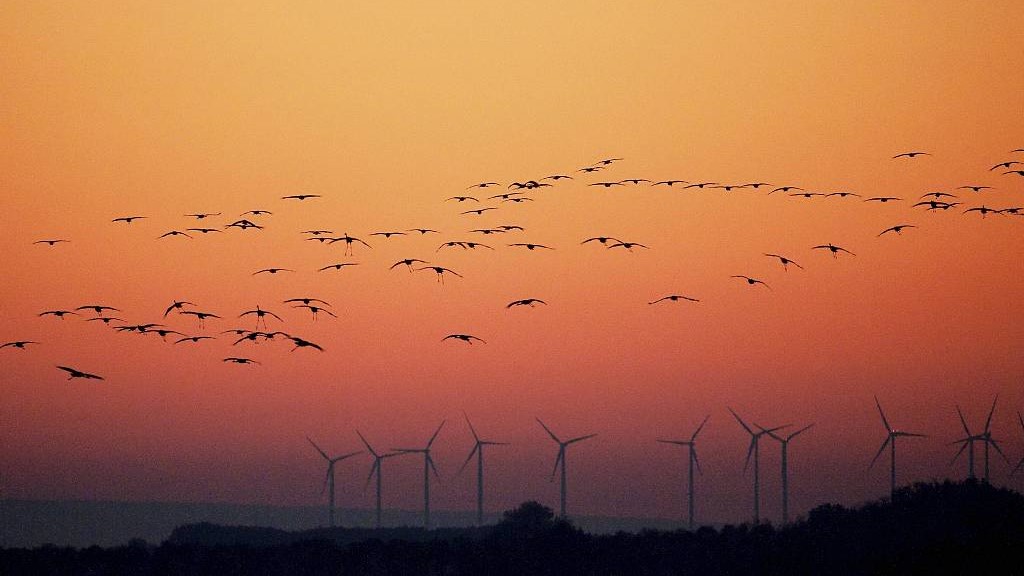 A stunning sight, but wind turbines can be a risk to birds like these. /VCG

A stunning sight, but wind turbines can be a risk to birds like these. /VCG

Painting the lower half of the turbine towers black also reduced deaths for one species – the willow ptarmigan – by almost 50 percent.

Turbines kill between 214,000 and 368,000 birds around the world annually – and while that is a far smaller number than the estimated near-1 billion that die flying into buildings, wind farms tend to be in more rural and remote areas, where there may be rare or endangered species.

The risk to birds may increase over the coming years, following huge investment in wind power by countries such as the UK, China and Germany. According to the Global Wind Energy Council, at the end of 2016, there were more than 341,000 wind turbines in operation – with the wattage capacity of the industry growing by 19 percent in 2019. 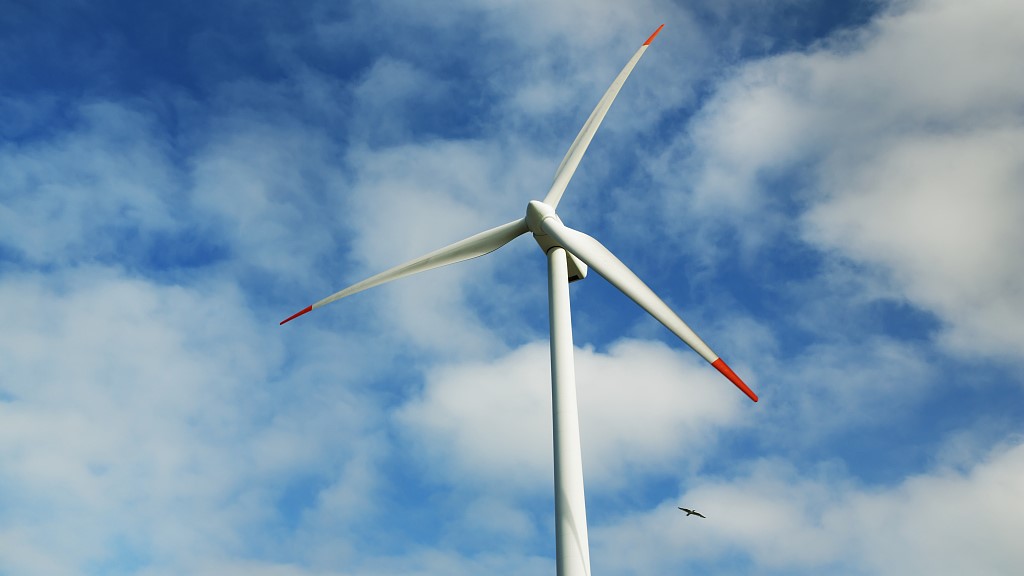 Minor changes could save up to 300,000 avian lives annually. /VCG

Minor changes could save up to 300,000 avian lives annually. /VCG

But researchers say a solution is at hand.

"Luckily, there are cost-efficient measures that can be put into use to reduce the risk of bird collisions," says Roel May, researcher at the Norwegian Institute for Nature Research.

"In one of our studies in the Smøla wind-power plant we saw that mortality decreased by 70 percent after painting one of the three rotor blades black. Increased contrast makes the wind turbines more visible for birds, so that they can avoid collision," May added.

Norway has a special responsibility to protect white-tailed eagles and other birds unique to its region.