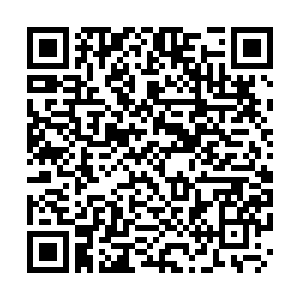 "I trust the British government to implement the Withdrawal Agreement, an obligation under international law and prerequisite for any future partnership."

That was European Commission President Ursula von der Leyen's response today to news of the UK potentially backing out of the Brexit Withdrawal Agreement – like much diplomacy in 2020, it was shared first on Twitter.

Also in the UK, low-cost retailer Primark said sales have been better than expected since the lockdown began in March and it could record $2.6 billion in revenues by the end of December.

Meanwhile, Emirates airline in Dubai has confirmed it has made refunds worth a huge $1.4 billion since the majority of the air travel industry was grounded due to pandemic travel restrictions.

And in China, capital city Beijing is planning to build a pilot zone for digital trade and big data exchange in a bid to boost tech innovation, according to plans released by local authorities

Finally, let me point you in the direction of today's video, which looks at the buoyant private flying market, which, unlike commercial aviation, is doing well. Guy Henderson even got to fly in a helicopter, the lucky man.

The UK government is reportedly planning legislation to change parts of the Brexit Withdrawal Agreement it sealed with the European Union last year. According to reports, it would involve new laws that strip the Northern Ireland protocol of its legal force. This is a key part of the agreement, part of which enforced some checks on goods crossing the border on the island of Ireland.

Swedish retailer Ikea, mostly known for its flat-pack furniture and expansive showrooms is aiming to open its first mall in the U.S. after buying land outside San Francisco. It's Ingka Centres arm said the investment would likely total $260 million.

Samsung said it had beaten Nokia in the bidding to supply new 5G equipment to Verizon in the US. With the contract worth $6.6 billion, the South Korean electronics giant is mounting a serious challenge to Nokia and Ericsson in the telecoms equipment market. Chinese giant Huawei is barred from bidding for 5G contracts in the U.S.

The French telecom giant Orange has started offering 5G services in five of the largest Spanish cities. It comes less than a week after rival Telefonica rolled out its own service across the whole country. Orange customers in the central areas of Madrid, Barcelona, Valencia, Seville and Malaga will receive the new service at no additional cost. The company says it plans to roll out 5G country-wide at a later date.

Fosun International, the asset manager and investment group that owns the now-defunct travel firm Thomas Cook and Premier League football club Wolverhampton Wanderers, is to relaunch the package holiday specialists, according to sources who spoke to Sky News.

The owner of the UK's high street fashion chain Primark says post-lockdown sales have been higher than expected and could reach $2.6 billion by the end of the year. But that's still 12 percent lower than 2019. Four of its biggest stores suffered their worst sales ever during lockdown.

Emirates airline has issued $1.4 billion in refunds related to the coronavirus crisis, it said on Monday. The Dubai-based carrier grounded most of its fleet in April this year, with flights gradually resuming in June.

Tenet has made approximately $150 million at the global box office, two weeks after its European release and one week on from its U.S. debut. The spy thriller from Inception director Christopher Nolan is widely seen as a thermometer for the global cinema industry's reopening after lockdown.

Switzerland-based food and drink firm Nestle said it has increased the amount of recycled or reused plastics in its packaging to 87 percent, adding that it is on track for its goal of 100 percent by 2025.

Beijing is planning to build a pilot zone for digital trade and big data exchange in a bid to boost technological innovation and the opening up of its services sector and digital economy, according to plans released by authorities on Monday. Documents confirming the plans were released by Beijing Municipal Bureau of Economy and Information Technology, Beijing Municipal Commerce Bureau and Beijing Local Financial Supervision and Administration.

Consultancy firm McKinsey is being taken to London's High Court over allegations it failed to pay property charges relating to an office in the English capital's Holborn district, which it vacated in 2019. Criterion Buildings said it is owed $2.8 million.

The death knell sounds for some of Japan's oldest department stores, as the pandemic and already-changing shopping habits hit the luxury shops. The 146-year-old Nakago recently closed its doors, joining the likes of Izutsuya Co and Onuma. Japan's Chief Cabinet Secretary Yoshihide Suga, the front-runner to become the country's new prime minister, made revitalizing regional economies a key policy priority.

Biscuits including Wagon Wheels, Jammie Dodgers and Maryland cookies could be missing from supermarket shelves later this month, as the 400 employees at the Burton's Biscuits factory in Edinburgh raise the prospect of a strike over what the GMB union called an "insulting" pay offer. The factory in question makes more than 7 million biscuits a day. Anne Lise Kjaer is a futurist who specializes in consumer mindsets. She is the founder of Kjaer Global, a trend forecasting agency that works with several of the world's biggest corporations. She spoke to CGTN Europe about the way the pandemic may change the way we all live and work.

How have the past few months changed the way you see the world changing?

The way you go to work, the way we live and so on, it's such a big question. But it's COVID-19 that is the lens, that extra layer that has added to the complexity.

Are all these changes actually due to COVID-19, or has it just accelerated what was already happening?

Remote working has already been something we've been speaking about in the past. But it's interesting to see that some of the big global companies, digital Silicon Valley companies, now after the first wave of the pandemic have given their employees the opportunity to work remotely forever.

It's perhaps easy to talk about companies but do you think individuals will change their lifestyles, too?

Absolutely. I mean, however bad a crisis is, it is also an opportunity and a window to rethink the way we do things.

People are getting lots more out of nature and doing things in a whole new way. They're doing outdoor stuff. We see a difference, where people are saying, "maybe if I can work remotely, why not have a [better] quality of life?"

China's exports rose by 9.5 percent year-on-year in August in U.S. dollar terms, marking three months of growth. During the first eight months of 2020, China's imports and exports to ASEAN, the European Union and Japan increased, while the trade volume with the U.S. mildly declined. 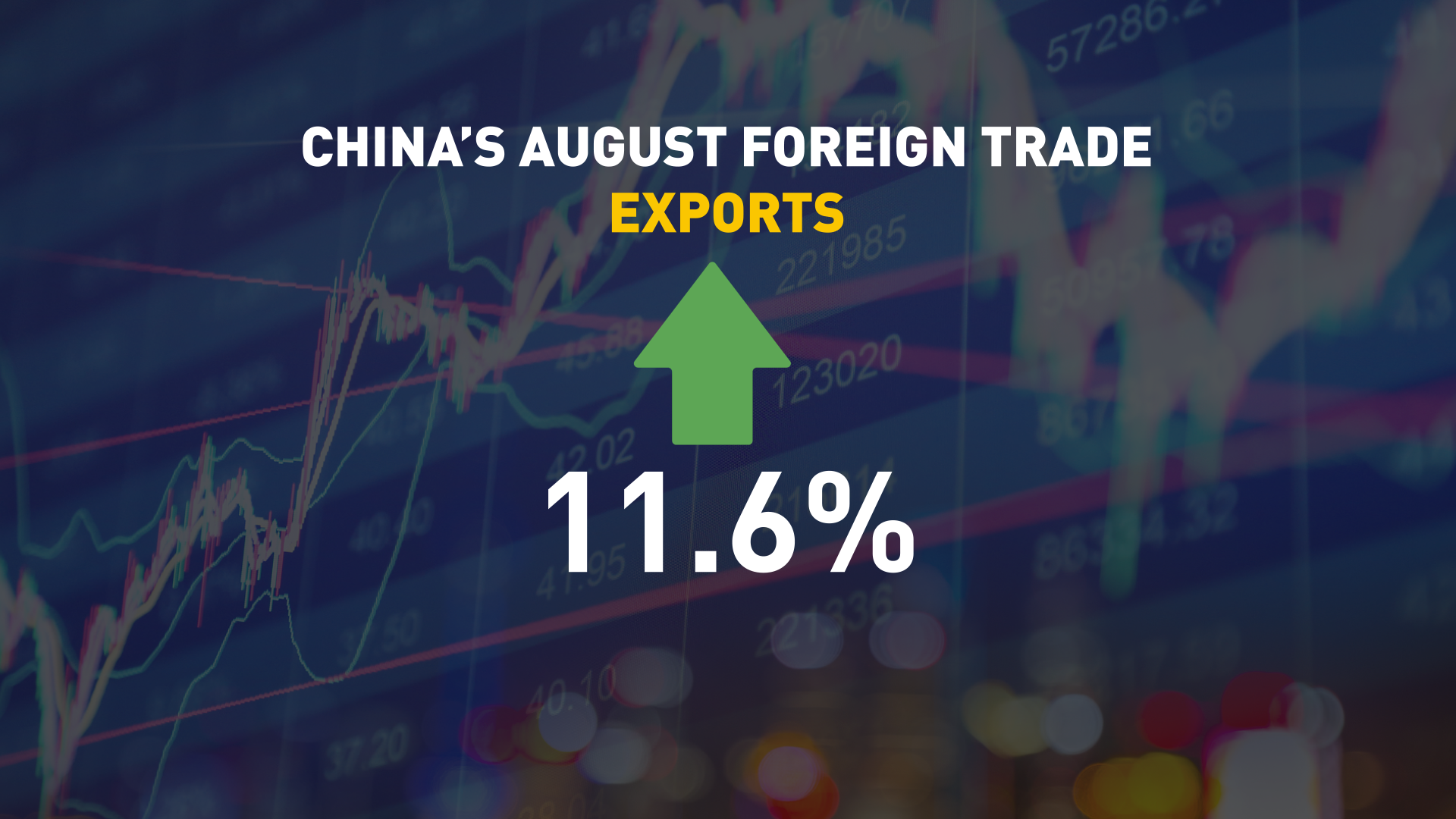