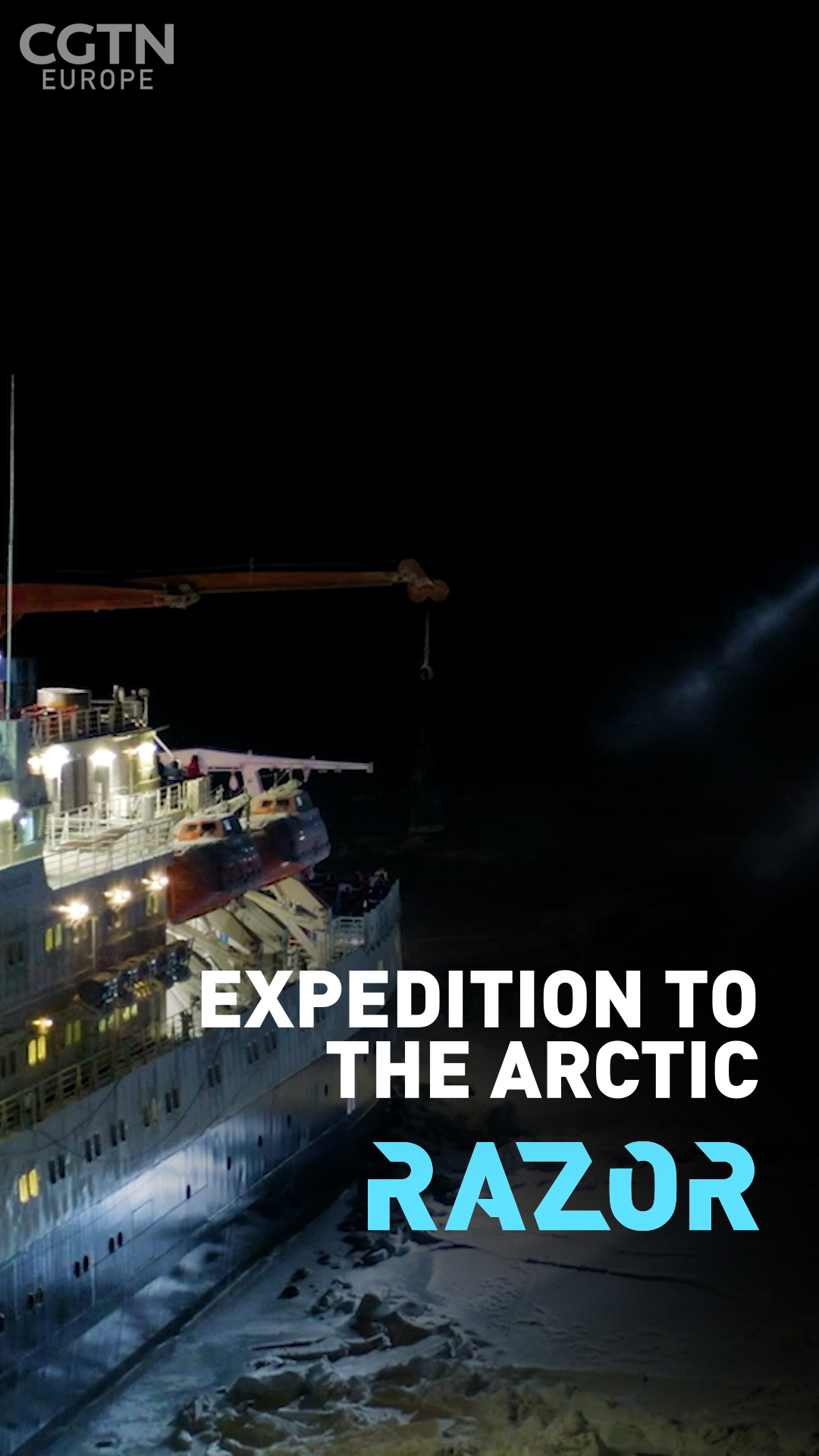 In September 2019, the German icebreaker Polarstern and its crew of international scientists set sail from Tromsø, in northern Norway, for the largest polar research exploration in history.

This project, known as MOSAiC (short for Multidisciplinary drifting Observatory for the Study of Arctic Climate) aims to bring experts closer to understanding the impact of global warming and the Arctic, the region where temperatures have been rising more rapidly than anywhere else on the planet.

"The MOSAiC expedition is a year-long adventure in the Arctic where we take an icebreaker and freeze it into the sea ice and passively drift with that sea ice, with all kinds of instrumentation installed on and around the ship," says Matt Shupe, a member of the expedition. "It's really important for the climate of our Earth." For the first time, the expedition covers the polar winter – a time that's not been studied thoroughly so far, as the weather can be quite challenging, if not unforgiving.

"Many of our previous studies in the Arctic have been at a time where we can access the Arctic, and that's typically in the summer months, May through late September," Shupe explains. "But we lack many measurements from the winter and early spring, and that's because we've never had the opportunity or very limited opportunity to actually be there.

"You can't just go there at one time of year and hope to understand the sea ice lifecycle. You actually have to be there for the whole year to understand how these processes vary and change over different seasons."

More than 600 researchers will be involved in the project, but only 60 at a time can be on board the Polarstern, which, trapped in ice, serves as camp for the team. Schupe was one of the first scientists to join the expedition, during winter time. "It was dark all day long, pitch black, even as it were. You know, the only light is your headlamp. And you go out there and it's windy and it's -40 degrees. So it's quite an extreme environment."

The scientists are monitoring and recording data on the atmosphere, the sea ice, the ocean under the ice, and the Arctic's ecosystems, trying to understand the impact of global warming on the polar region and why the ice is melting at alarming speed.

"What a typical day includes is a lot of checking on instrumentation, making sure it's operating well," says Shupe. "It includes teams of people that go out on the ice, on little mini adventures out to, say, sample the ice. They go take ice cores and go out and collect those as a group or go and take some instrument out to look at the transfer of gas at the surface through these little chambers that can be put out on the ice. So each day there are little adventures like that, to go do very targeted activities." Scientists have also been visited by a curious polar bear: "Sometimes they like to play with things, and they actually took out one of my research stations," says Shupe. "I have this meteorological station and a polar bear had a little fun with it and did some damage," he concludes, but his tone is amused.

Studies suggest that in some parts of the Arctic temperatures have risen by 4C since 1960, and generally the region has warmed twice as much as the rest of the planet.

The reason for this phenomenon is in the nature of the Arctic, according to Allison Fong, also part of the MOSAiC expedition. "As we lose ice, what becomes exposed is the surface ocean, which is dark, and you can imagine that the ocean now is absorbing all of that heat.

"So the more ice you lose each year, the more open water you have. We see warming of the oceans, which means warming of the planet. And so loss of sea ice has a direct influence on global warming."

The data that the scientists will collect in the field will be invaluable to understand and possibly fight climate change.

"The emergencies that we've seen, all these crises that we've seen around the globe, many of them are related to a changing climate system," explains Shupe. "We don't understand what drives them. One of our goals is to get a lot of this information so that we can better understand those processes, so that we can have models that better represent what's playing out on global scales and then feed that information to society for a variety of reasons, feed them to politicians and decision makers that need good information that will support this decision making process.

"Being in the Arctic and recognizing that this amazing ice-scape is precious has an important role in our sustainability," he says. "I think that makes you realize just how important it is to be there and to be doing the best work that you can do."