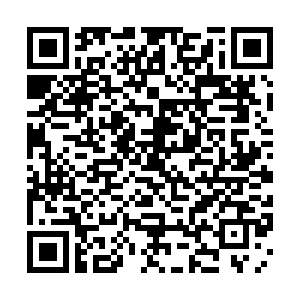 - Ukraine has recorded a second successive high of coronavirus cases in the past 24 hours with 2,836 more people testing positive. A temporary ban on most foreigners entering the country until 28 September has been imposed.

- The number of confirmed coronavirus cases in Germany increased by 1,378 to 248,997 with two more deaths taking the overall number of fatalities to 9,324.

- Sanofi's head in France, Olivier Bogillot, has said that its future COVID-19 vaccine was likely to be priced below 10 euros ($11.8) per shot. "The price is not totally set… we are assessing production costs for the coming months… we will be below 10 euros," Bogillot told France Inter radio.

- A rise in cases in Ankara is stretching hospitals to the limit and Turkish authorities need to impose a fresh lockdown to bring the virus under control, doctors in the Turkish capital have said.

- Travellers arriving in Scotland from Portugal will have to self-isolate for 14 days under new quarantine rules that came into force on Saturday morning. Scotland and Wales have added the country to their quarantine list while England and Northern Ireland have not.

- The UK has recorded 1,813 new infections on Saturday. That was just below Friday's total - which had been 1,940 - which was the highest since the end of May.

- The incidence rate per 100,000 people in Ireland, which had been widely seen to have avoided the worst of the first wave of COVID-19, is now higher than in 20 other European countries, according to the European Centre for Disease Prevention and Control. 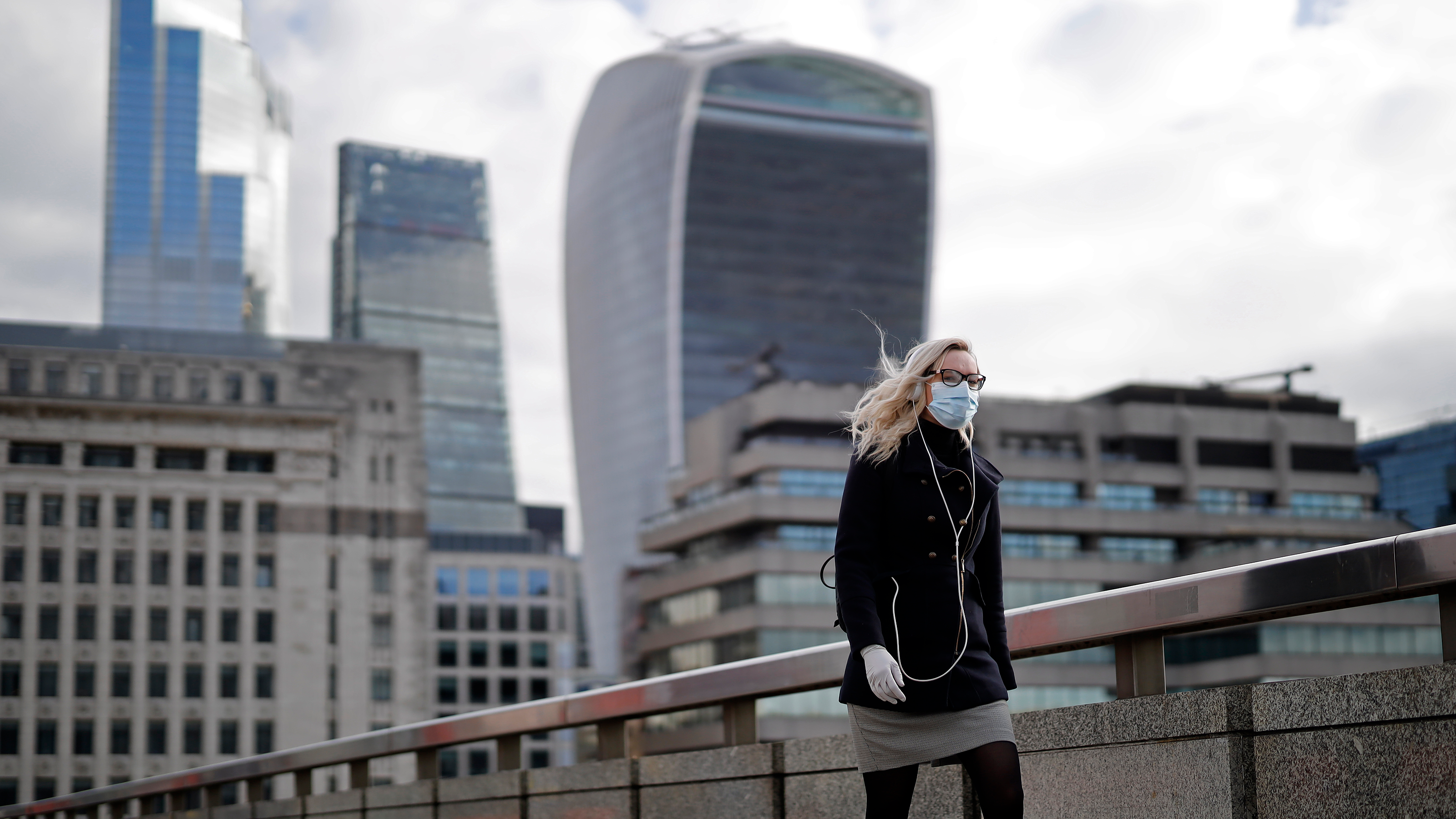 The UK government has made repeated attempts this week to urge white-collar workers back to the office. AFP/Tolga Akmen

The UK government has made repeated attempts this week to urge white-collar workers back to the office. AFP/Tolga Akmen

Shoppers were back on the German High Streets today in an apparent vote of confidence at the way in which the government has handled the COVID-19 pandemic.

One recent phone poll of 14 developed countries showed that nearly nine out of ten people approved of the way the German government had introduced swift and effective measures to contain the spread of the virus.

On the busy shopping streets of central Frankfurt, stores were crowded, although shoppers were careful to wear masks and maintain social distancing as required by German law.

One father and son duo from Bavaria who spoke to CGTN said they had felt confidence in the way news about the pandemic had been broadcast by the government and that the effectiveness of the lockdown at the start of the outbreak had minimised its impact.

The German finance ministry has said it would like to see consumers back in the shops to give a much needed boost to the German economy which shrank by 10 percent in the second quarter of this year.

The ministry estimates that German savings have been boosted by around $120bn during lockdown because people could not eat out or travel. Now they are urging German citizens to go out again and spend.

Economists here believe that the country is on track for a V shaped economic recovery which would mean a swift return to somewhere near pre-pandemic levels of output, although they also warn that a complete recovery might take until 2022.

However, the German Retail Federation has warned that things may yet get much worse. At present, the retail sector is supported by a three percent cut in value added tax and money being paid to furloughed retail staff.

The federation has warned that once those financial supports are withdrawn towards the end of this year, the sector could face real difficulties and up to 10,000 businesses might be in danger of bankruptcy and closure.

However, Germany's medical services have proved highly effective at keeping the COVD-19 death toll down and the country has one of the lowest per capital death tolls in the world.

France has reported more than 9,000 cases of coronavirus over a 24 hour period, the highest number since the start of the pandemic.

The government has closed 22 schools in higher risk areas just days after a national re-opening, as fears grow of a full-blown second wave. On both Thursday and Friday, official statistics had shown more than 7,000 new infections.

This as the French government began to encourage employees to head back to work, as part of its 100bn euro economic recovery plan.

The number of people infected with the coronavirus has continued to rise in Czechia, surpassing 700 for the first time. The health ministry says the day-to-day increase reached a record of 798 new confirmed cases on Friday.

The announcement comes after the country registered more than 600 new cases on each of the previous two days, which were also records at the time.

Health authorities have already imposed new restrictive measures in the capital Prague. Starting on Wednesday, it is mandatory again to wear face masks in stores and shopping centers. At the same time, bars, restaurants and nightclubs have to be closed from midnight to 6am.

Tim Hanlon in the UK

There are signs that more people are returning to work in London, giving a boost for the UK government which has been urging them to go back to offices to help the economy.

Data from Transport for London, the public transport authority in the capital which has been largely empty of commuters since the lockdown, showed an increase in the number of people using the Underground metro system and buses – although still at very low levels.

The number of payment card taps on readers on the Underground was 21 percent higher on Friday morning than a week earlier and trips on buses were up 30 percent, a TfL spokesman said.

The increases in part reflected the end of the summer holidays in August but were sharper than those recorded in recent days.

Still, usage of London's public transport remains a fraction of what it was before the lockdown, hit not only by people working from home but also by the slump in tourism, which usually attracts about 30 million people to the city each year.

- CGTN Africa: WHO delivers medical supplies to S.Sudan to strengthen fight against COVID-19