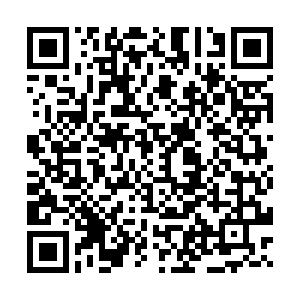 - A Russian COVID-19 vaccine trial showed 100 percent of the 76 participants developed antibodies and no serious side effects, according to The Lancet medical journal.

- The number of new cases in Germany has risen by 782 to 246, 948, according to stats released by the Robert Koch Institute on Friday.

- German biotechnology firm, Curevac, expects to be able to produce the COVID-19 vaccine at scale by the end of the year.

- British company, AstraZeneca, says it will begin phase one and two clinical trials of a COVID-19 vaccine in Japan imminently.

- Twelve mainland schools in France have had to close but a further 60,000 have reopened as planned at the start of the school year.

- Three more Paris Saint-Germain footballers have tested positive for COVID-19, which could delay the start of the club's league season.

- UK Transport Secretary Grant Shapps has admitted that conflicting quarantine rules across the UK for people returning from abroad are "confusing."

- Travelers entering Scotland from Portugal, Polynesia and Greece will have to self-isolate for a period of 14 days after being added to the country's quarantine list.

- Former Italian Prime Minister Silvio Berlusconi, who has tested positive for COVID-19, has the early stages of double pneumonia, according to reports. 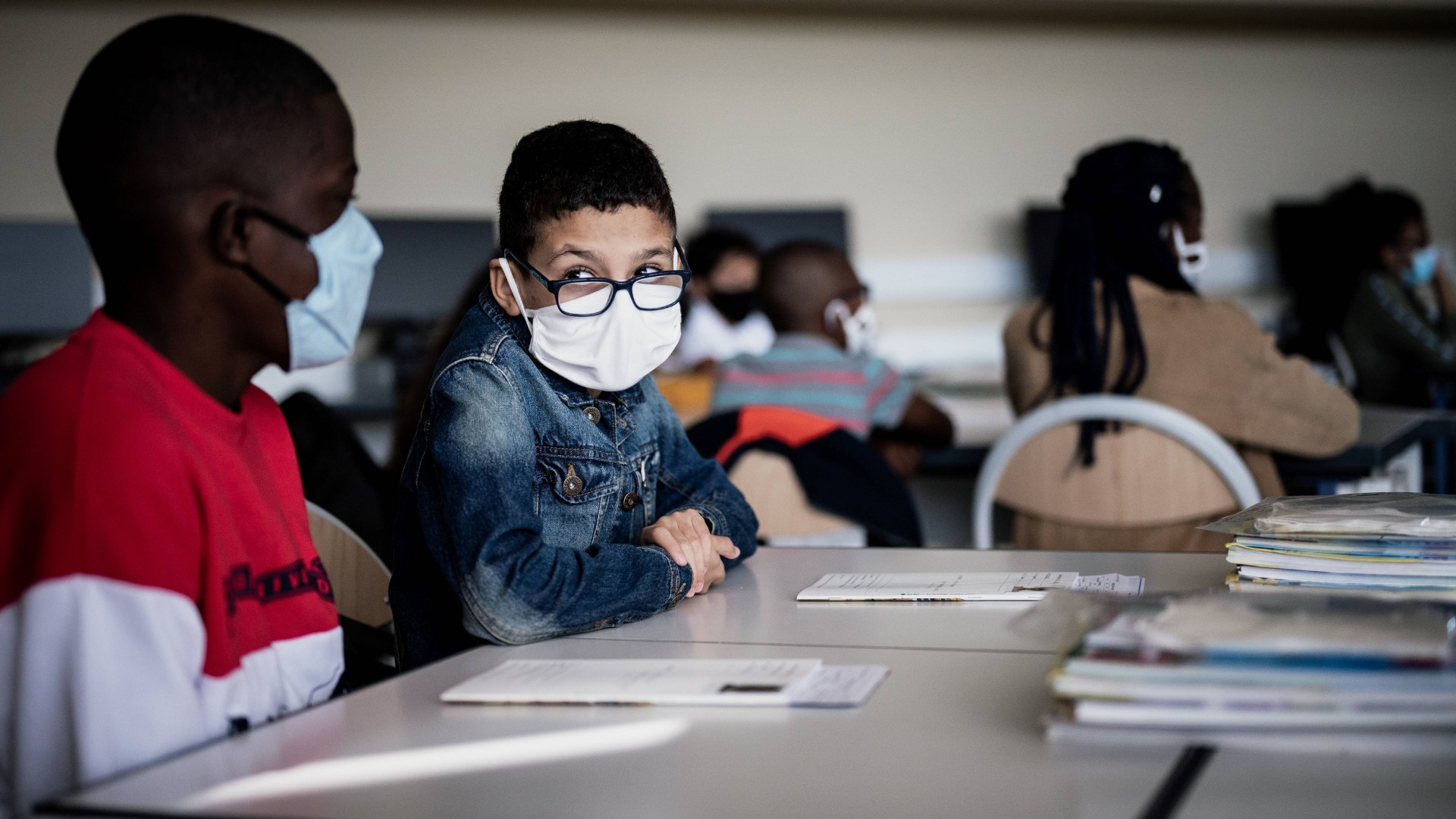 Twelve schools in France have been forced to close because of the COVID-19 but 60,000 have reopened as planned. /AFP

Twelve schools in France have been forced to close because of the COVID-19 but 60,000 have reopened as planned. /AFP

Belgium will add Spain to its list of "red zones" on Friday, meaning all those returning to Belgium must be tested for COVID-19 and then quarantine for 14 days.

Many parts of the country had already been labeled red zones because of a rise in infections, but now the only region to remain classified as the lower-risk "orange" will be Tenerife.

Following a late-summer spike, the rate of infection has been decreasing across the country, but the weekly average released on Friday shows the decrease is starting to slow. An average of 439.4 people tested positive for the virus between 25-31 August.

Most of the new cases have been associated with people returning to Germany from foreign countries but a strict quarantine regime has been put in place for those returning from high-risk areas.

Experts also believe a lot of the new cases are the result of people hosting celebrations with families and friends from multiple households.

UK Transport Secretary Grant Shapps has admitted the conflicting quarantine rules across the UK for people returning from foreign countries are "confusing."

England has opted not to add Portugal to its quarantine list, but Scotland and Wales have added the country to theirs after a rise in COVID-19 cases.

That means travelers will have to self-isolate for a period of 14 days when they arrive back in Scotland and Wales from 04:00 BST on Saturday. 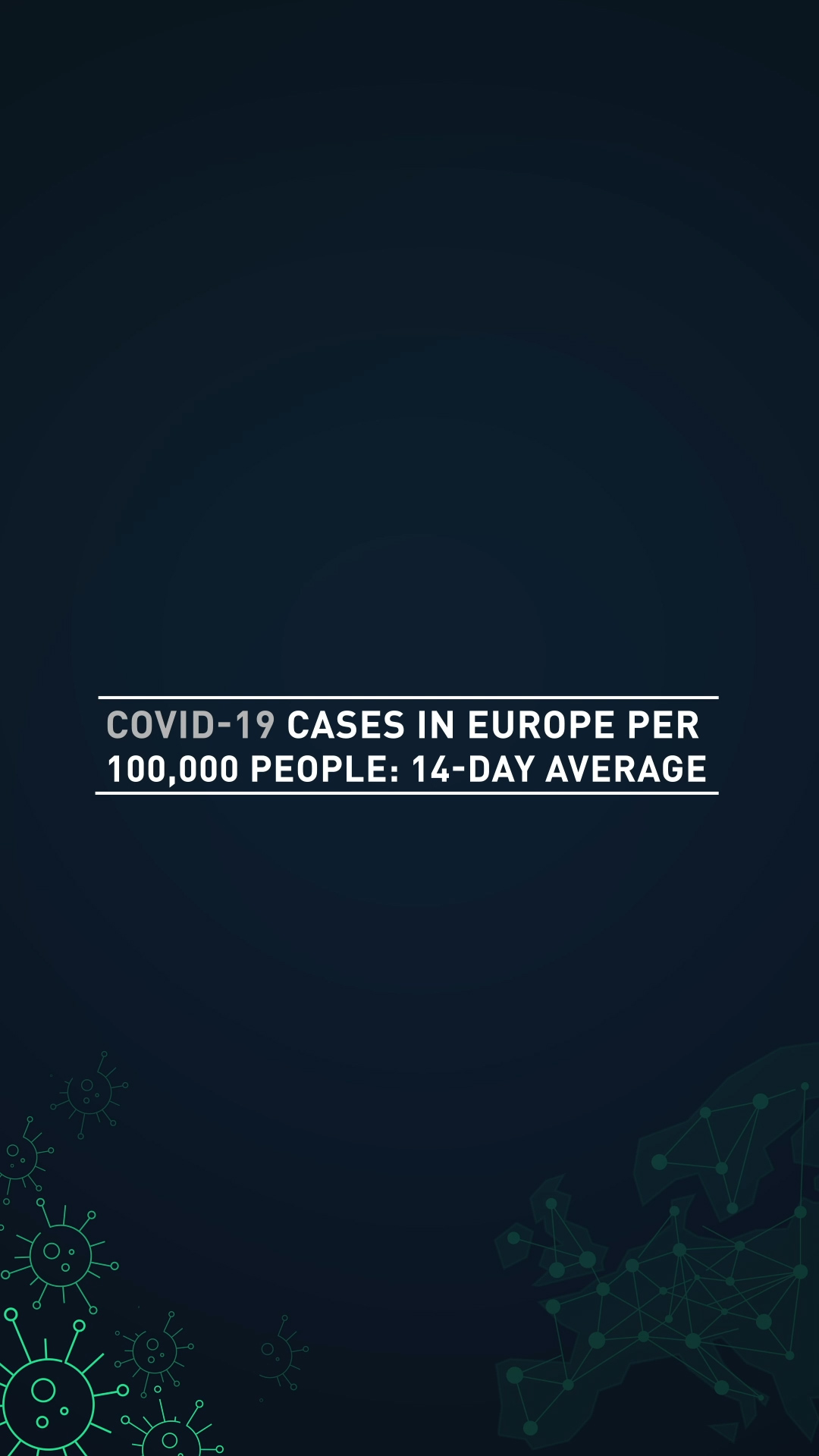 - CGTN America: Universities ready for students to return as COVID-19 spreads in the U.S.