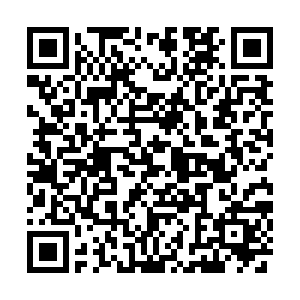 - England has recorded the highest number of COVID-19 cases in a week since May, after 6,732 people tested positive between 20-26 August.

- One in four of Finland's 5.5 million population downloaded the country's COVID-19 tracing app within the first four days of its launch on Monday.

- The EU is hopeful the first doses of a COVID-19 vaccine will be available by the end of the year after striking a deal with British drug maker AstraZeneca.

- Two Czechia players will miss the country's UEFA Nations League game in Slovakia on Friday after testing positive for COVID-19.

- Former Italian Prime Minister Silvio Berlusconi has tested positive for COVID-19, according to reports in Italy.

- The UK's COVID-19 testing system is struggling to cope with demand, with people being forced to drive hundreds of miles for tests.

- A study in Iceland has suggested COVID-19 antibodies last for at least four months, which could give people longer-lasting immunity than first thought.

- A refugee camp in Moria, Greece holding more than 12,000 migrants will be quarantined for two weeks after the first confirmed case at the facility.

- Czechia reported 650 new COVID-19 cases on Thursday – the highest number in a single day since the start of the pandemic.

- The eurozone's rebound from its steepest downturn on record faltered in August as growth in the bloc's service industry ground to a halt.

- Job losses at British companies accelerated in August despite an upturn in demand, prompting fears of rising unemployment when the UK's furlough scheme ends on 31 October.

- Europe's largest pharmaceutical companies want to use a single language for medication labeling to avoid countless translations and accelerate the rollout of a COVID-19 vaccine.

- France has launched a $120 billion stimulus package to kick-start its economy, which has been hit badly by the pandemic. 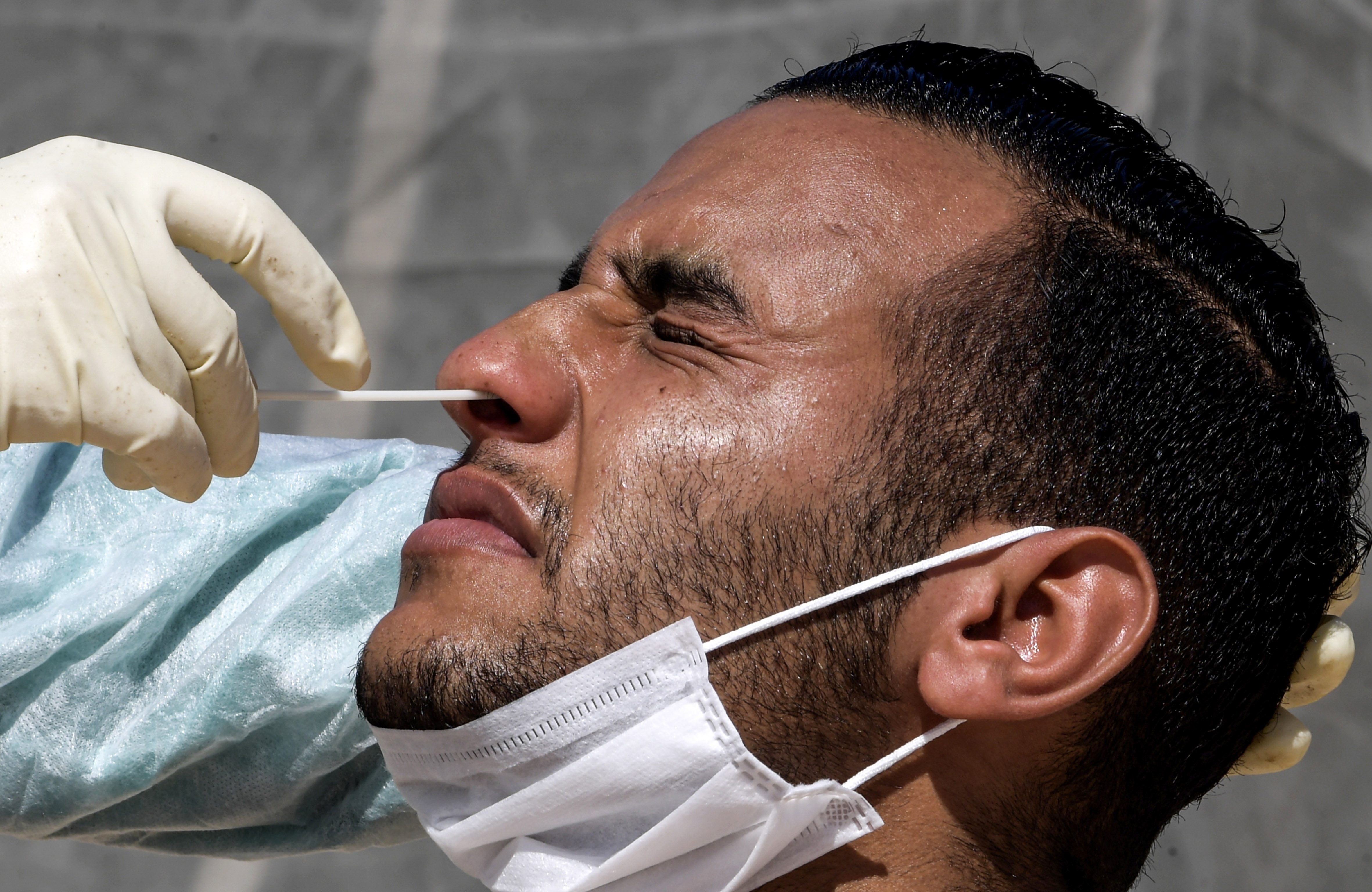 The UK is to spend $750m rolling out a new mass coronavirus testing program, which could deliver a result in just 20 minutes. /AFP

The UK is to spend $750m rolling out a new mass coronavirus testing program, which could deliver a result in just 20 minutes. /AFP

Germany has recorded a slight decrease in the number of confirmed cases but says the situation remains concerning after the death toll climbed to 9,385.

Many of the new cases have occurred in nursing homes, hospitals and facilities for asylum seekers and refugees.

Meanwhile, German Health Minister Jens Spahn says shops will not close again even if infection rates start to rise. He ruled out a return to the stringent measures introduced in March when businesses including hairdressers, pubs and restaurants were closed and insisted people would still be free to visit nursing homes.

The government is to spend $750 million rolling out a new mass COVID-19 testing program, which could deliver a result in 20 minutes. The trials will start in specific areas but the plan is to move on to specific groups such as schoolchildren and office workers and, finally, the wider population.

The technology isn't proven yet, but already Downing Street is hailing it as a game-changer.

A report in the British Medical Journal suggests it is possible that parts of the country are far closer to herd immunity than previously thought. So far, serology studies have estimated antibodies in about five percent of the national population, with more in London. The study says this figure could be flawed.

Just two weeks after it was declared a safe destination, Portugal is likely to go back on the UK's quarantine list today, while the different UK governments still disagree about measures over Greece.

The French government unveils the details of its $120 billion coronavirus recovery fund on Thursday, which it hopes will help pull the country out of the deepest economic crisis since World War II and fix some of the longer-term structural problems the country faces.

The plan will include wage subsidies, corporate tax cuts and funding for climate change initiatives. Small and medium-sized businesses are expected to receive 25 percent of the recovery fund money.

France has been among the hardest hit by the coronavirus pandemic and subsequent lockdowns. The economy contracted 13.8 percent in Q2 and the government is forecasting GDP to shrink 11 percent for the full year.

As the government readies the plan, the number of new cases continues to rise. Another 7,017 people tested positive for COVID-19 in the past 24 hours. 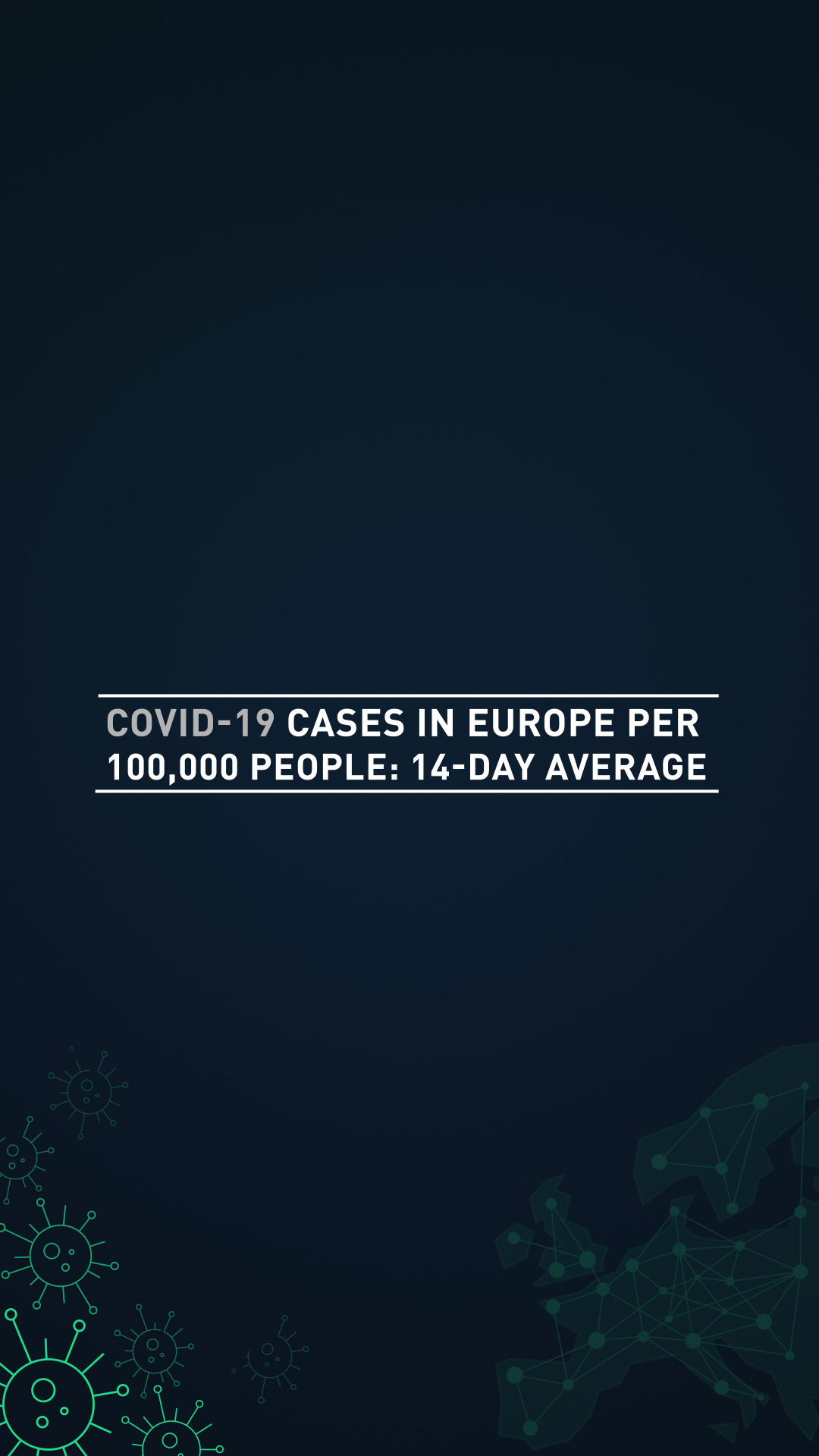