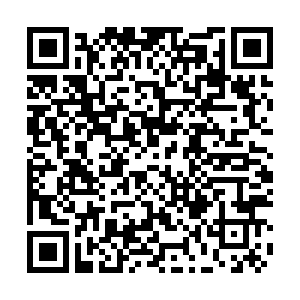 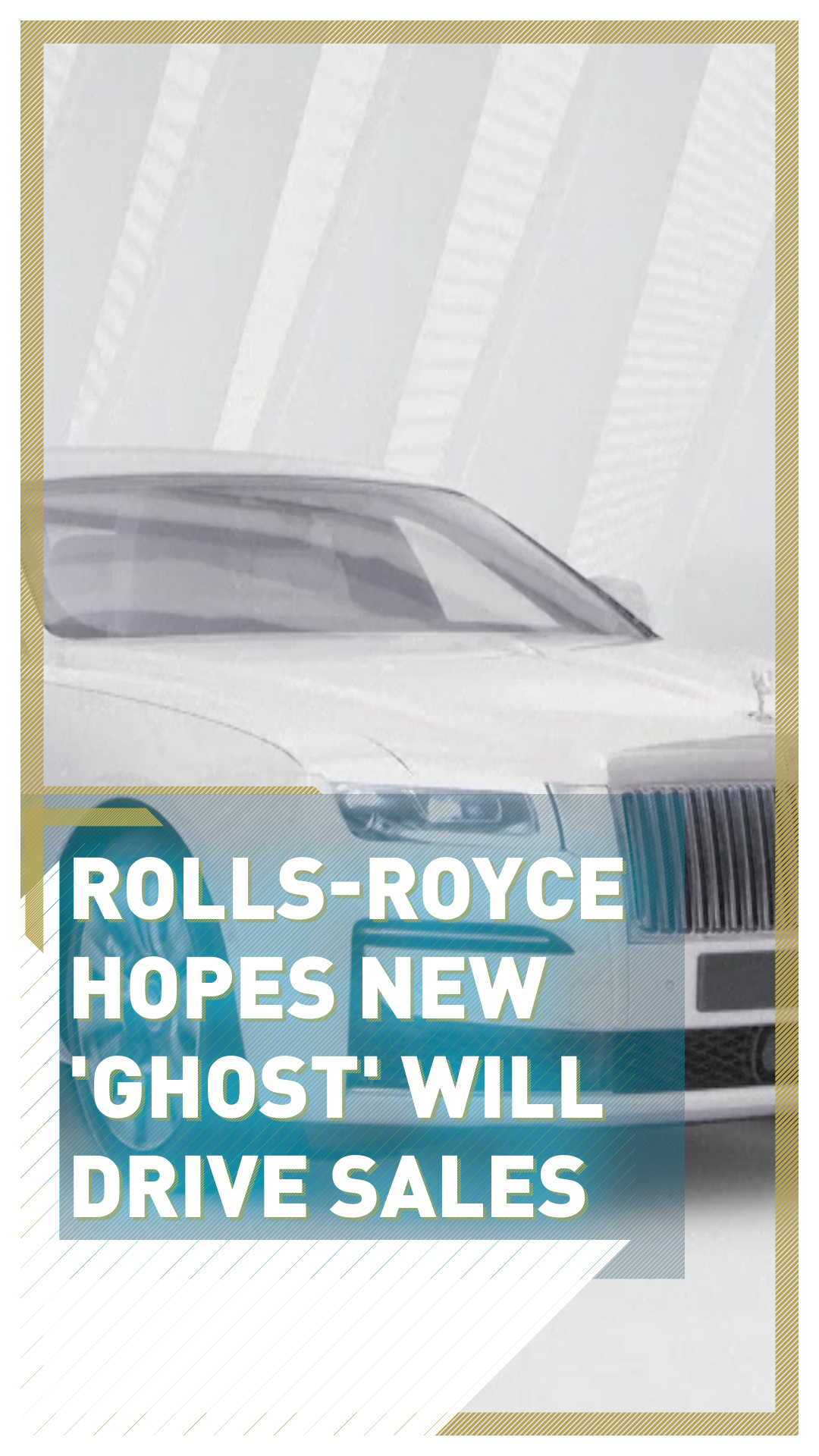 The pandemic has slammed the brakes on the car industry, with manufacturers forced to shut showrooms and close plants – but the industry is picking up speed again.

Rolls-Royce has launched the latest version of its successful "Ghost" car, which it hopes will tempt customers back to the market after tightening their belts in recent months.

The company's CEO, Torsten Muller-Otvos, told CGTN: "Ghost is for us the most important model in the history of Rolls-Royce motor cars.

"Of course, we have seen a dip in our sales due to COVID-19. I mean, everybody has seen it and we are recovering and we are recovering very well, we are seeing order intake not only from Asian markets, China is back strong, Japan, Asian markets in general. We see the same happening in Europe, our home market, the UK, is doing well. We see it in the U.S., where business is picking up." 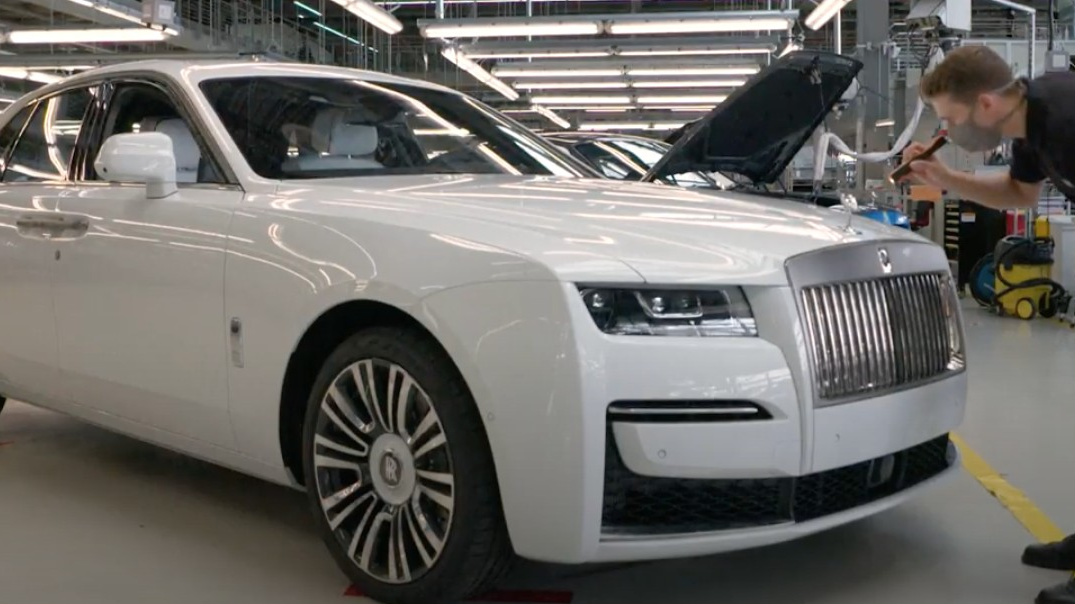 Rolls-Royce has launched the latest edition of its successful 'Ghost' car, which it hopes will tempt customers back to the market after a slump in sales. /CGTN

Rolls-Royce has launched the latest edition of its successful 'Ghost' car, which it hopes will tempt customers back to the market after a slump in sales. /CGTN

Unlike many other car manufacturers, Rolls-Royce attracts wealthy clients from all over the world who are willing to spend vast amounts of money to add new cars to their glittering fleets.

Last year, the company sold just 5,000 cars, the highest figure in its history, but with many of its models costing hundreds of thousands of pounds, its mantra is quality over quantity.

Muller-Otvos added: "I mean, we start here in the UK around 220,000 pounds [$295,000], excluding tax, and so for that reason, it is on similar levels as the predecessor, slightly higher in certain markets, and it is, of course, truly worth each individual penny.

· Why small shops could thrive on the high street post-pandemic

· Will drone delivery be a new normal in the post-COVID-19 world?

"One feature is quite nice, we call it the 'Planar' system and that is the next leap into the 'magic carpet ride' and is what I call 'flight on land' and it is really flight on land when you sit behind the wheel or in our car.

"It is that you hardly touch the road, it is as if you are flying over it and that is due to that Planar system, which is quite ... an engineering masterpiece. Our engineers found here [a way] to reach the next levels of the magic carpet ride." 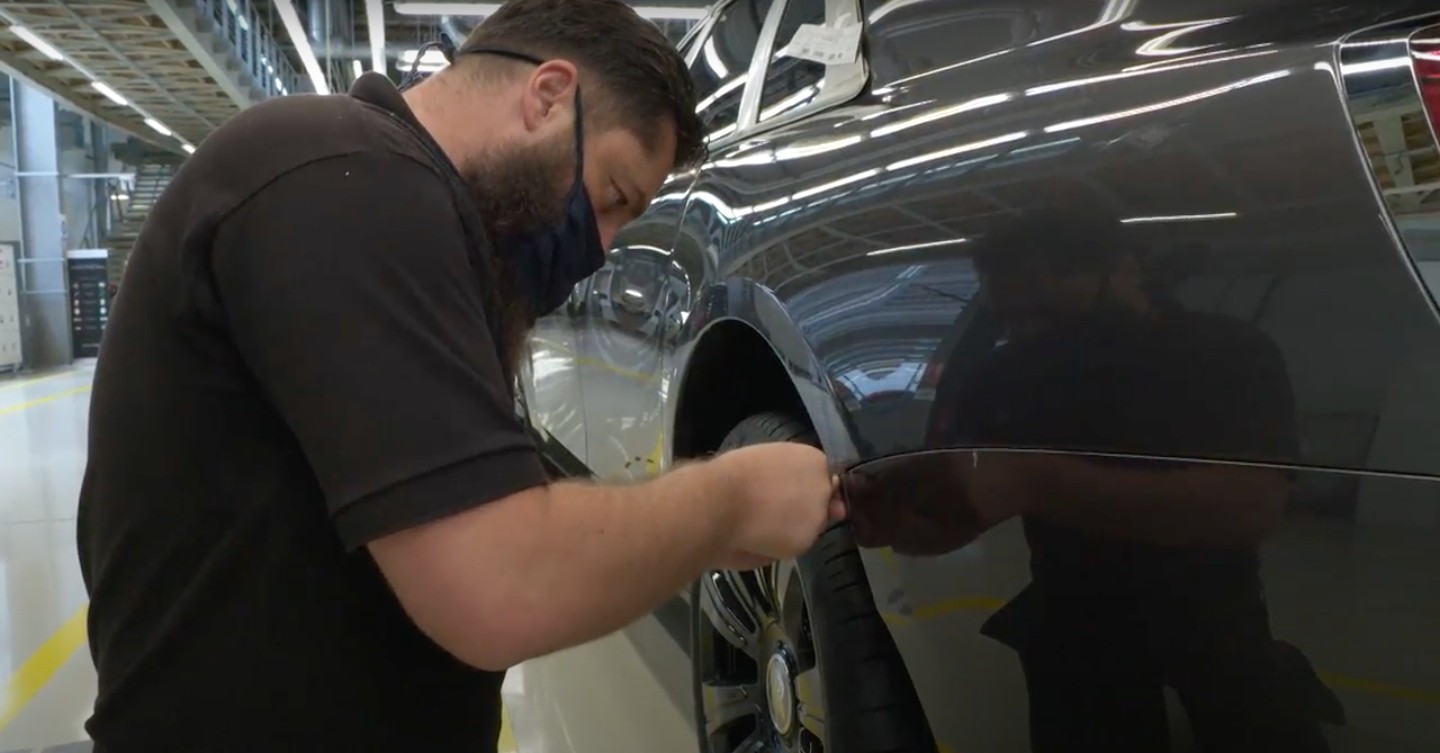 Rolls-Royce was forced to shut its showrooms and plants at the start of the pandemic, but production levels are close to returning to normal. /CGTN

Rolls-Royce was forced to shut its showrooms and plants at the start of the pandemic, but production levels are close to returning to normal. /CGTN

With showrooms and plants reopening and customers ready to spend their hard-earned cash, Rolls-Royce hopes its new car will help it get business back on the road.

"I mean, we all were quite shocked in the beginning when it happened in March, April, to see how markets were suddenly tanking," said Muller-Otvos. "But I can tell you it all came back far faster and [it was] also more encouraging than we ever thought.

"So, for that reason, for the total year, I am not in any way dissatisfied. I would say that probably by the end of the year we can all look back in confidence on what we have achieved under the current circumstances of COVID-19."