EU 'could turn to China rather than the U.S.' to ensure global stability
Tim Hanlon 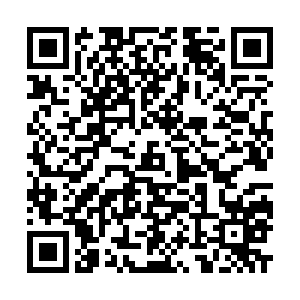 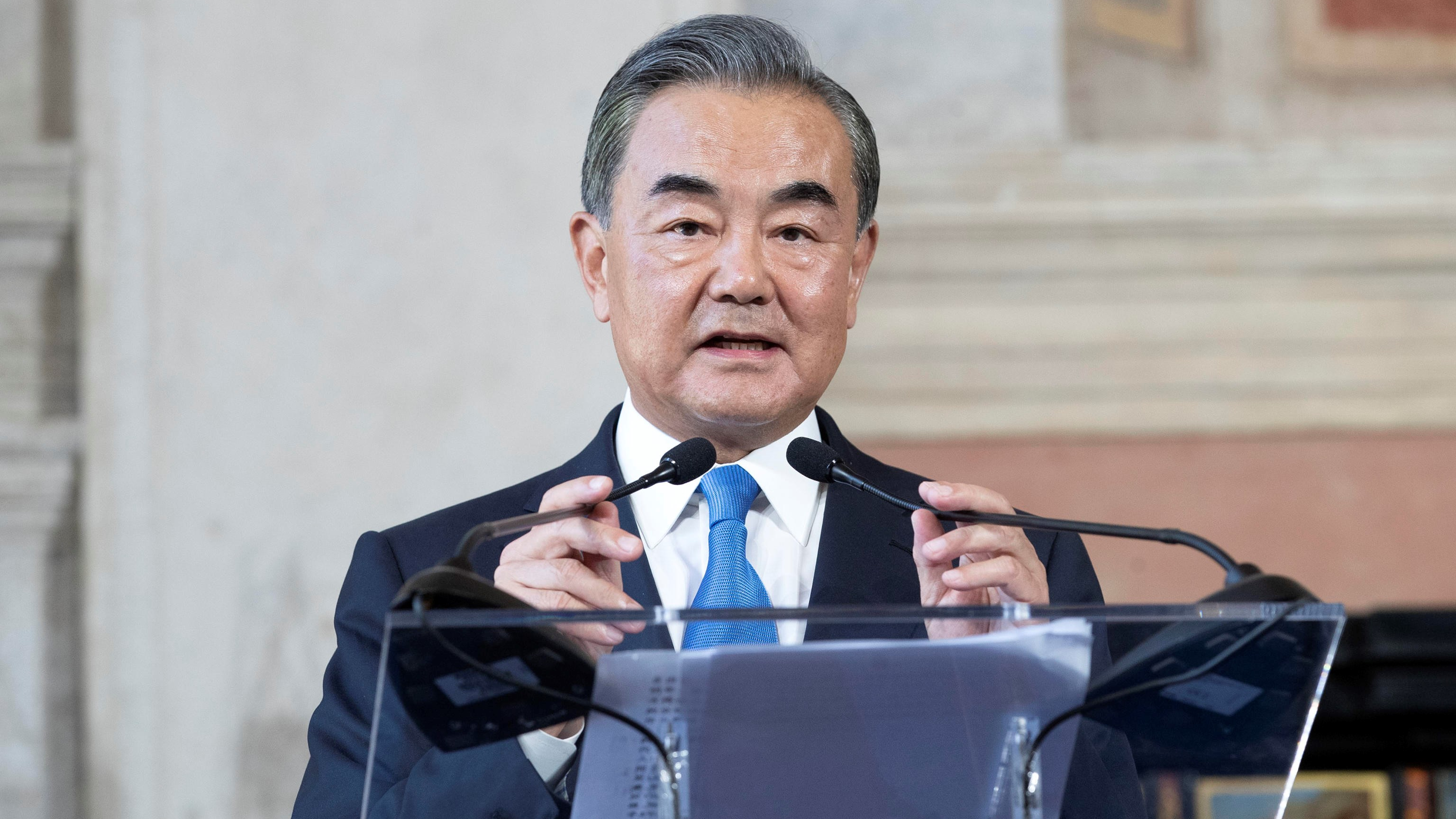 Wang Yi is on a diplomatic tour of Europe, looking to strengthen economic and political ties. Massimo Percossi/AFP

Wang Yi is on a diplomatic tour of Europe, looking to strengthen economic and political ties. Massimo Percossi/AFP

China could take over from the U.S. as the global power to work with the EU for global stability, in a partnership that would benefit both sides, says a French academic.

China's Foreign Minister Wang Yi is in France to talk with his French counterpart Jean-Yves Le Drian as part of a European diplomatic tour on which trade and multilateralism are among the topics being discussed.

Jeremy Ghez, associate professor of economic and international affairs, at HEC, in Paris, says there are reasons why a closer working relationship could benefit France – as part of the EU – and China. 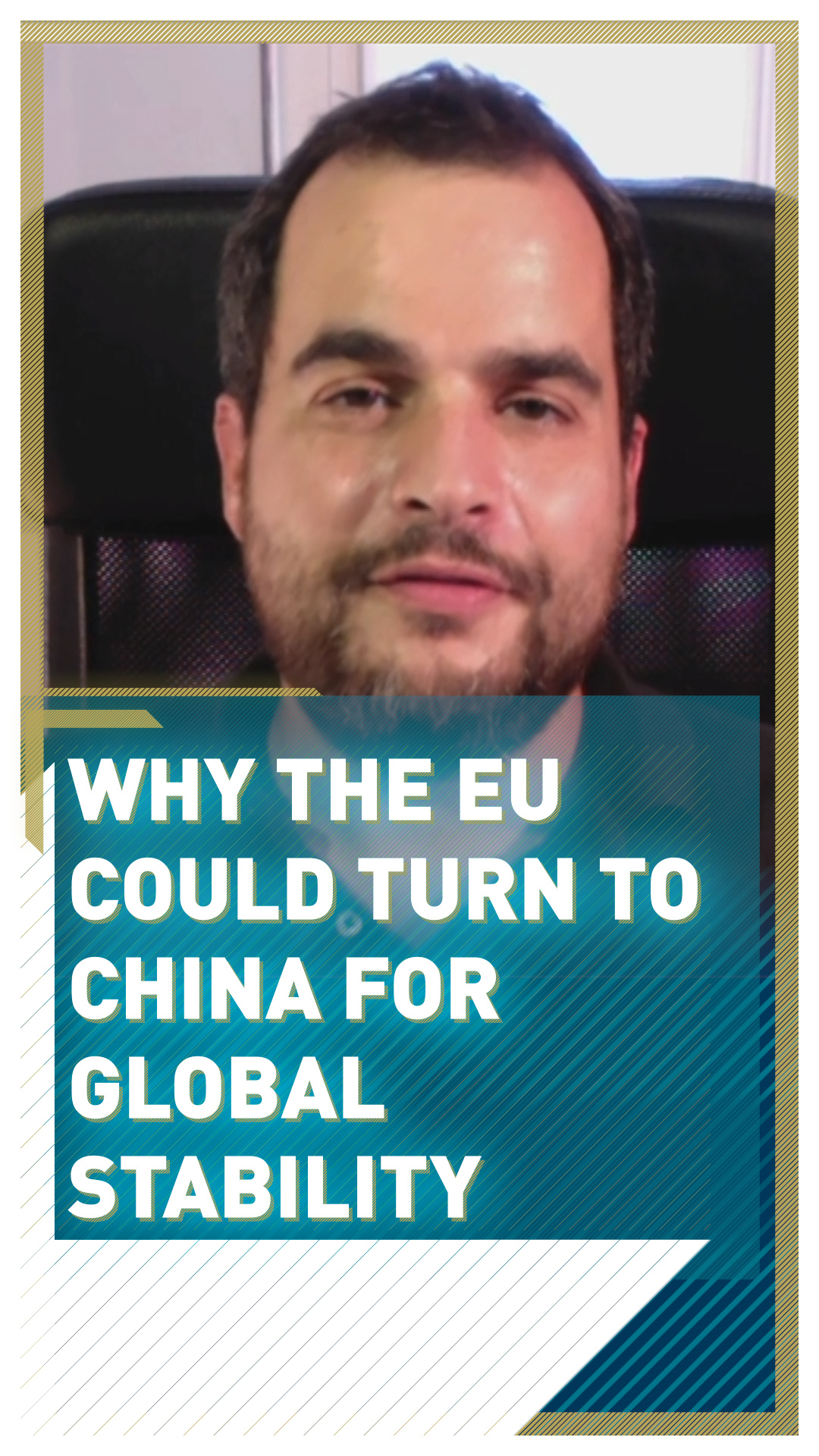 He highlighted the deterioration in the link between the U.S. and the EU.

"France is one of the major leaders of the EU. The historic link with the U.S. is getting weaker and the EU is looking for partners to preserve international stability and governance," said Ghez.

"The U.S. has made it clear that it isn't interested in that in the past, or at least not as much as it used to be. China can be a partner. On the economic front, of course, as a trade partner.

"But as a political partner as well, if both parties improve their ability to communicate and to find key compromises on global issues."

China has benefited from globalization, says Ghez, who feels the country now needs partners internationally to show its willingness to cooperate.

"President Xi has made it clear that he, too, values international stability very much," Ghez continued.

"He has argued that globalization has played a key role in lifting populations, including in China, out of poverty. This international system is one that needs to be maintained. Washington bore a big share of the burden in the past and, again, it isn't so clear it is willing to [continue to] do so.

"China needs to play an increasingly important role. But the logic of supremacy and unilateralism can scare the rest of the world, as the example of the US has shown in the past. In my opinion, strengthening the alliance with the EU is therefore critical."

Wang Yi will next head to Germany and it will be important for talks to go well there if a strengthening of relations with the EU is to happen.

"There have been disagreements between Germany and France in the past," said Ghez. "But I believe Berlin and Paris see eye to eye on this topic. I think it is critically important for Chinese leaders to understand that building bilateral relationships with EU members may not be as efficient as trying to build relationships with the EU as a whole."