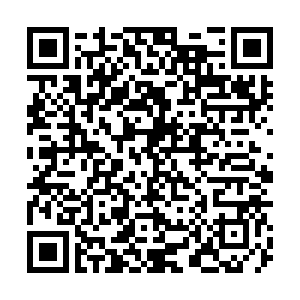 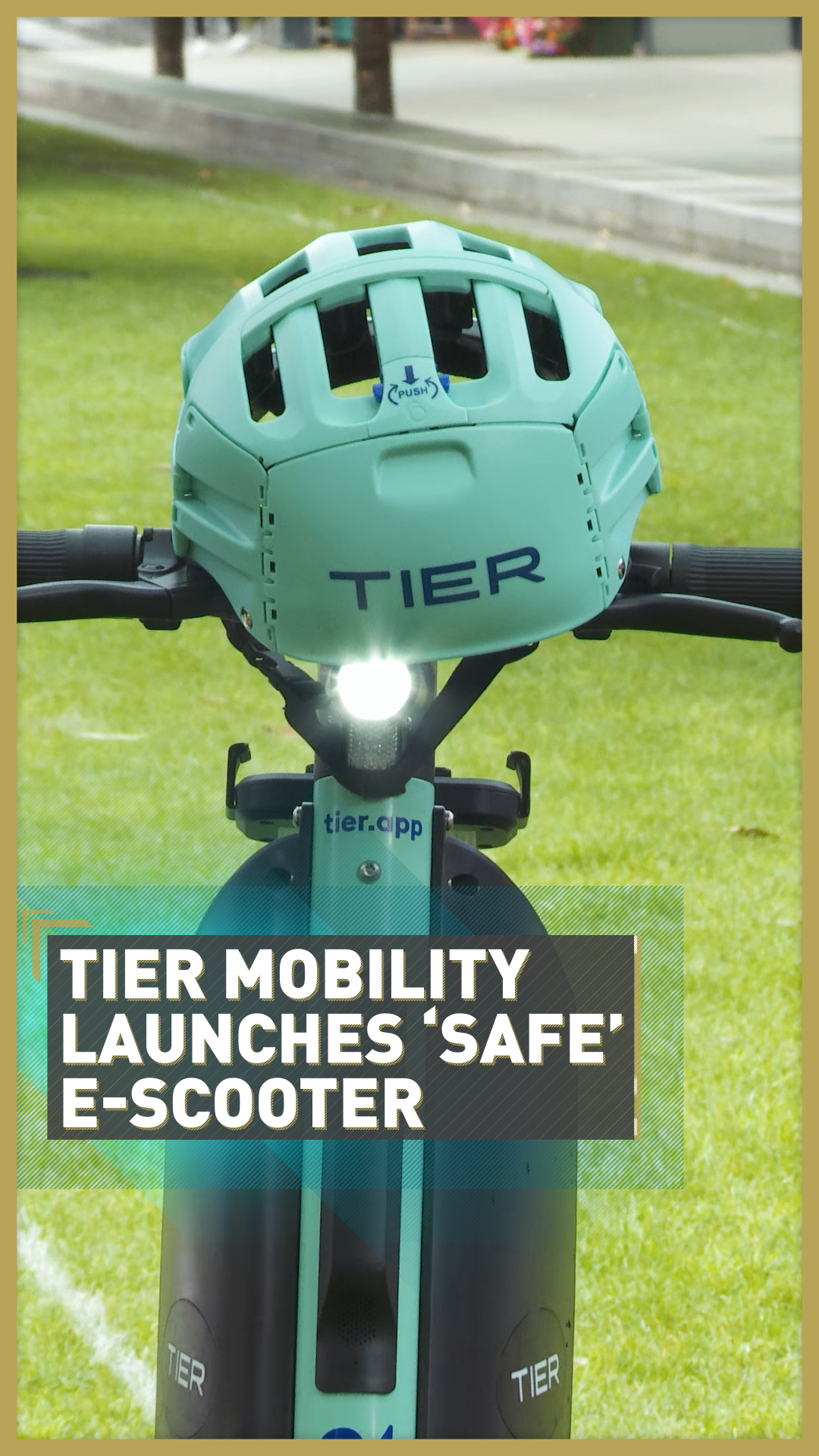 German mobility startup, TIER, has launched what it calls the "safest and most advanced" e-scooter in the world. The machine - which was made in China and launched in London- is set to be rolled out in more than 70 cities across Europe within the next year, according to Lawrence Leuschner, CEO of TIER Mobility.

"It's the first scooter that has an indicator light," he said.  "On top of that, we have a helmet solution [that] gives you the ability to ride with a helmet every time you use the scooter." 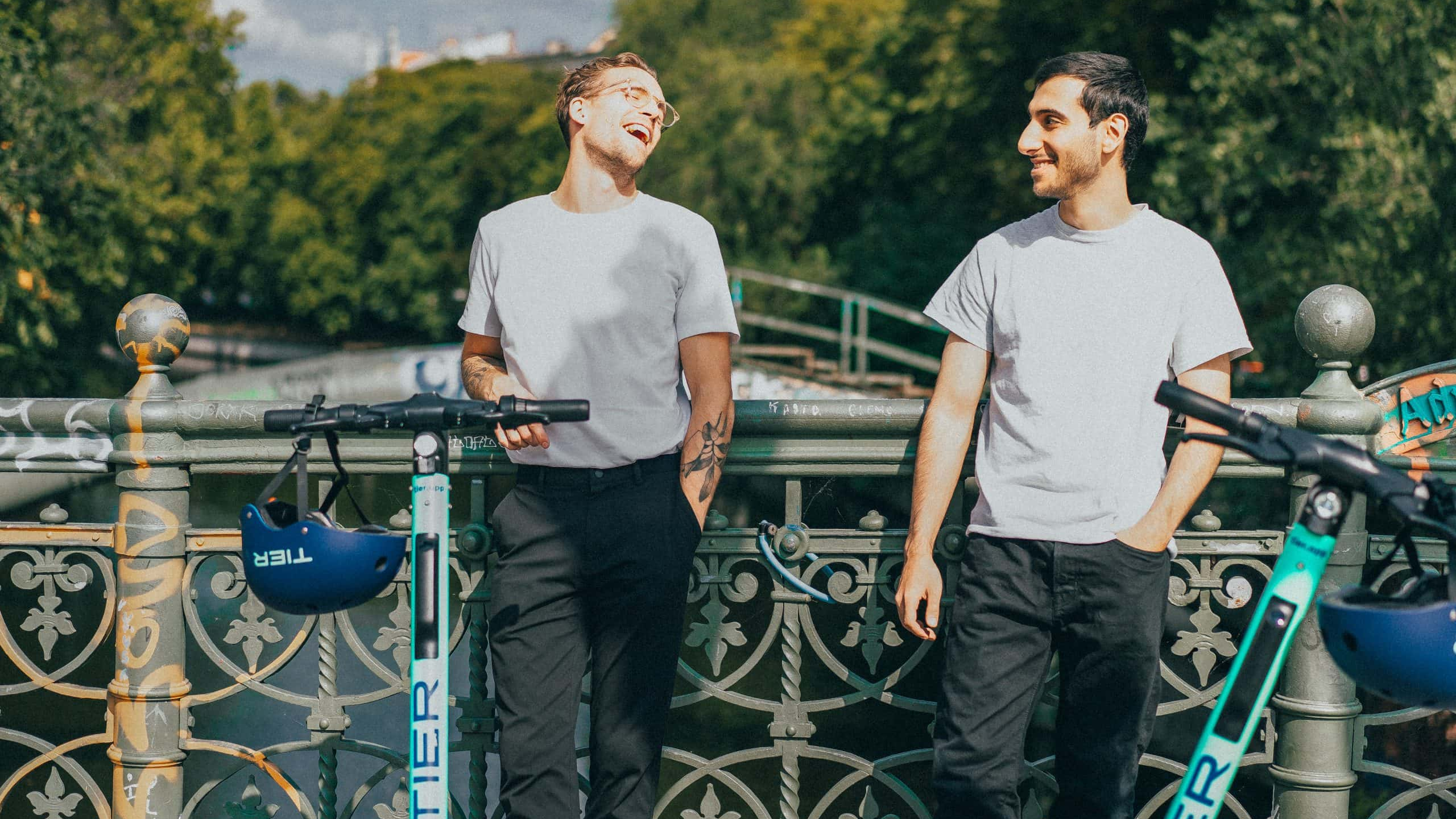 The new model is the first e-scooter with a swappable battery. /TIER Mobility/

The new model is the first e-scooter with a swappable battery. /TIER Mobility/

The foldable helmet can be stowed away with the scooter, which also has two individual brakes and a top speed of 25 kilometers per hour. TIER is in talks with authorities in London to try and test its e-scooters in the British capital.

In July, British officials decided to allow the vehicles to be hired and used on roads but private ones remain illegal. COVID-19 is also helping its popularity, as commuters look for alternatives to public transport.

·         TikTok surge in the Netherlands as 'influencers' attract millions

"Aside from Paris and then Berlin, I would say London is the most important market for us," Leuschner added.  "Berlin is our home market, where we're coming from....[and] we're super excited for the French market."

And now London is also going to be a market that we are fighting for."

The company is hoping its latest move will help drive a wider ecosystem around e-scootering. Shops across the UK will be asked to install charging stations to allow riders to charge reusable batteries.

The machines are being offered for free in return for potential footfall for retailers. A PowerBox where people can exchange dead batteries for charged ones. /TIER Mobility/

A PowerBox where people can exchange dead batteries for charged ones. /TIER Mobility/

Safety around e-scooters remains a major concern. But in recent months, several European governments have softened their stance on the technology, looking to increase regulation instead.

That includes major economies like Germany, France and the UK. Leuschner thinks the rest of the world is watching and learning from the development of the industry in Europe.

"It's the most favoured market around regulation," Leuschner said.  "The cities are super dense and everybody wants to move to more environmentally friendly solutions."