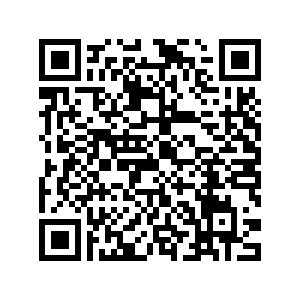 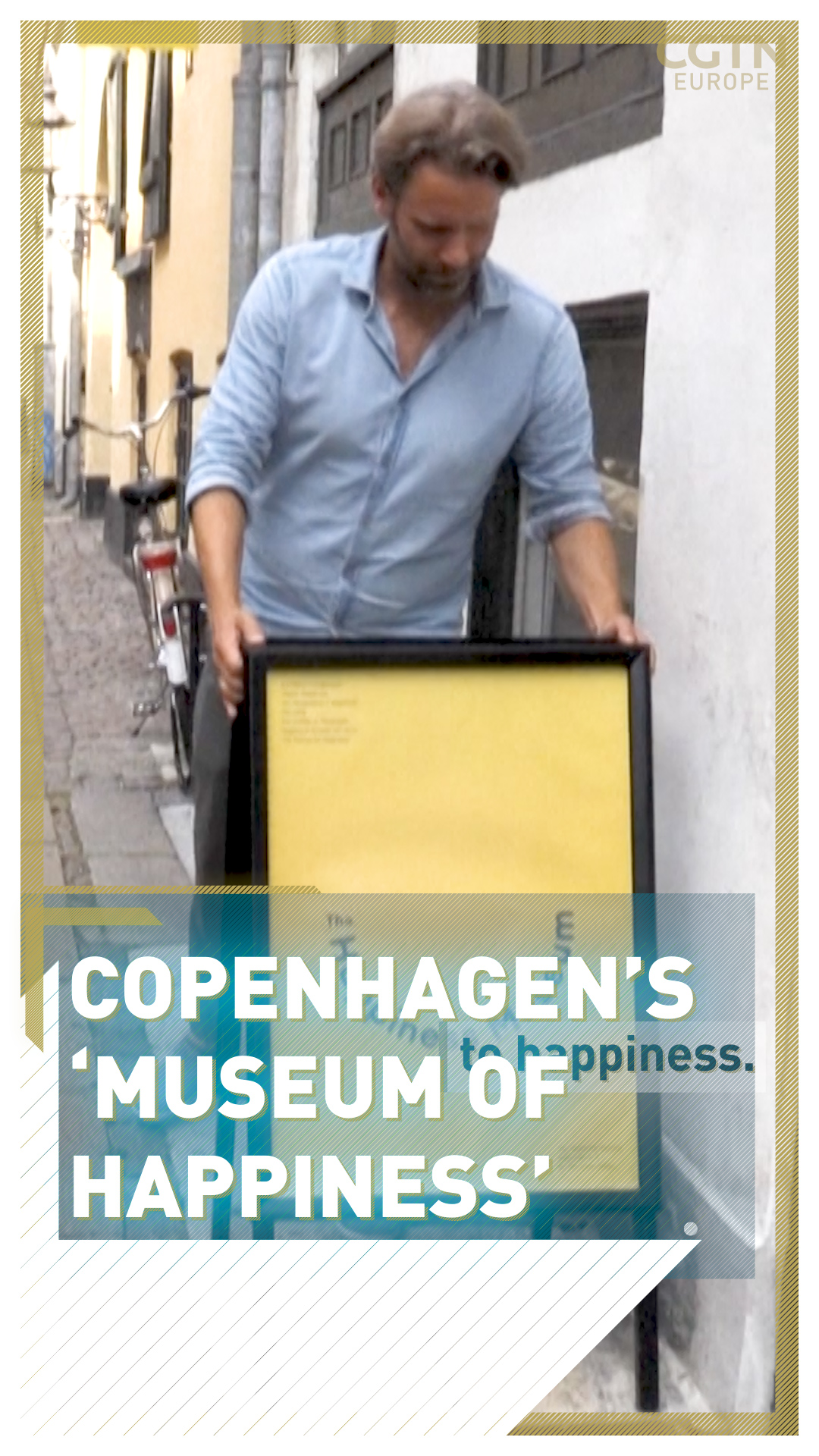 It is very common to visit museums for art, history, culture or even technology, with many dotted around Europe's cultural capital such as Paris and Milan.

But in Denmark – one of the world's happiest countries – there's a museum dedicated to something very different: happiness.

Inaugurated in the middle of summer in the basement of an inconspicuous street in the center of the capital, Copenhagen, the first 'Museum of Happiness' is an emblem of the tranquil good cheer acclaimed in this Nordic nation.

"In the Museum of Happiness, people are entitled to a guided tour of happiness, which allows you to see it from different angles," Meik Wiking, the founder of the museum who also heads the Institute for Research on Happiness, and also an author, told AFP.

Visitors to the museum are greeted with bursts of colored panels adorning the simplistic white walls in the numerous exhibition rooms. Each room offers different experiences, ranging from simple written information to video installments to images to 3D models of a brain.

The one common factor is that the exhibitions tell you all there is to know about happiness, from the theory of it to its chemical expression in the body or even its economic measure. And it costs curious visitors just under 13 euros ($15). 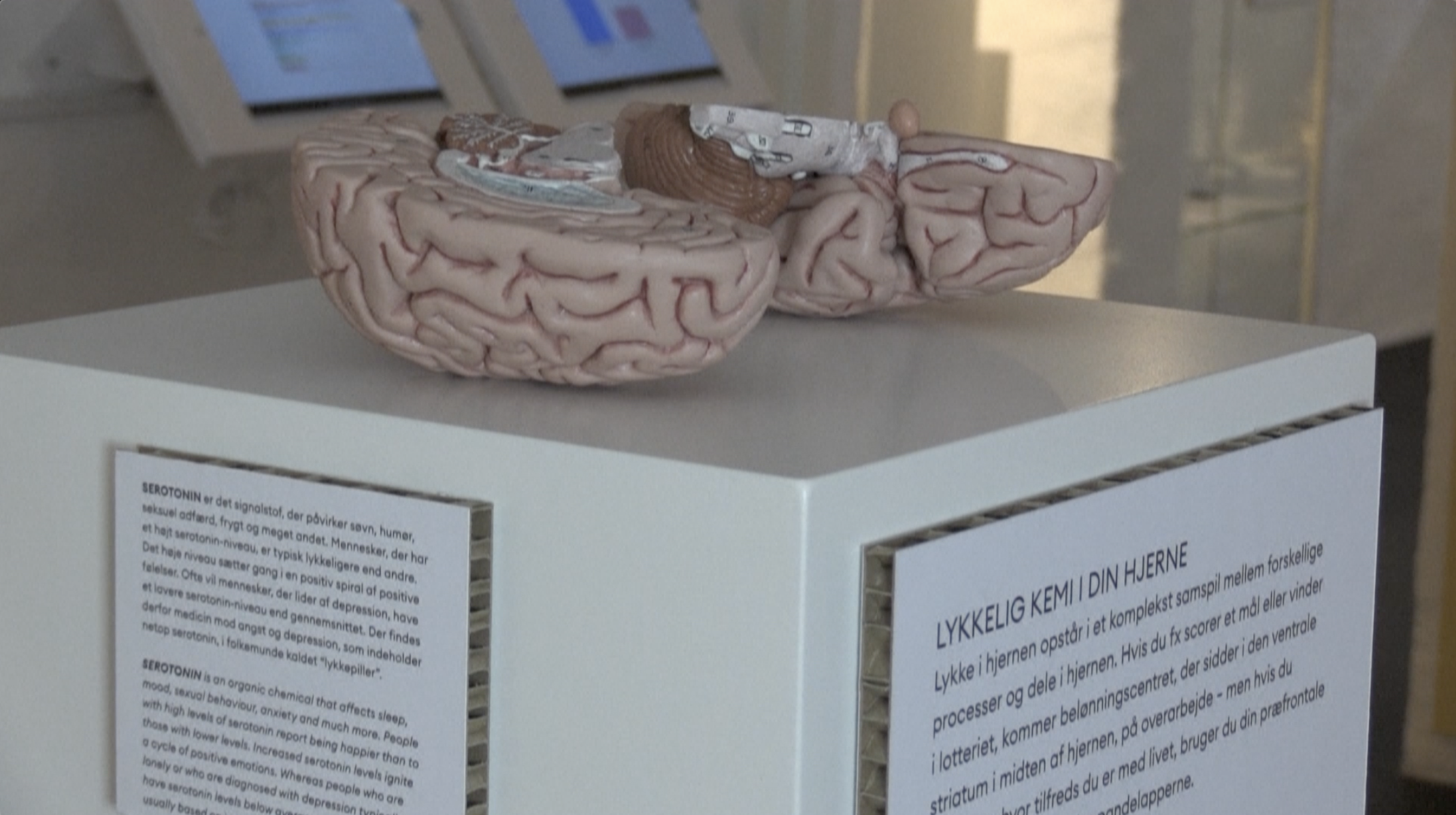 The Happiness Museum teaches visitors everything there is to know about happiness, from the theory to the chemistry ./AFP

The Happiness Museum teaches visitors everything there is to know about happiness, from the theory to the chemistry ./AFP

"I was actually pretty happy today, I think I came from a pretty good starting ground but yes, it gave me half an hour off work, nice company and somehow I suppose the idea of ​​seeing a correlation between my well-being and happiness makes me want to be even happier," explained one satisfied visitor, Søren Munk Hansen.

The exhibitions also offer an interactive experience where visitors can get stuck right in. They are called upon to contribute by writing their definition of happiness on a post-it note, which joins around a hundred others on a wall.

For the owner, Meik Wiking, happiness is "a good balance between professional and private life." Wiking also penned the popular book: The Little Book of Hygge, The Danish Way to Live Well. Some may already be familiar with the Danish word "hygge," an art of living which militates for the search for well-being in everyday life and which can be translated as "comfort."

It's no surprise, then, that Denmark is one of the champions of happiness, according to reports from the UN World Happiness Report published annually since 2012. In 2020, this small Scandinavian country of 5.8 million inhabitants came in second place, just behind Finland, for the second year in a row.

Like its northern neighbors, Denmark enjoys an exceptional quality of life, coupled with a high level of safety and some of the best public services in the world.

"I like to say that we are perhaps the least unhappy countries because I think the Nordic model is really good at reducing the causes of unhappiness, that brings up the average and that's why these countries come out on top," Wiking said.

"When you have a society that's fairly equal, then it also means there's less to be envious of," he added.

So maybe there's something the rest of Europe can learn from this museum about the art of happiness.