The world takes notice amid China's wine renaissance
The Agenda 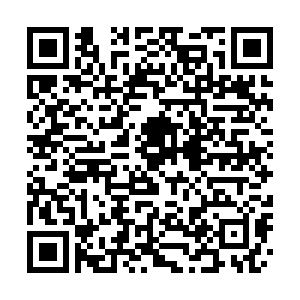 China may not be the first place that springs to mind for fine wine, but The Chinese Wine Renaissance author Janet Z Wang says the world should be looking east for "the next big thing."

Speaking on this week's on The Agenda With Stephen Cole, Wang reveals that although China has an ancient history of wine-making, it's not been popular until recently.

She also explains how international wine makers have been approaching people in the Chinese industry to exchange knowledge, creating a new lease of life for China's wine industry.

As a result, Chinese ownership of vineyards around the world has grown, including more than 150 chateaux in Bordeaux and 10 percent of the wineries in South Australia's world-famous Barossa Valley.

But China isn't stopping there and with the mixture of competitive quality, price and the hard-working nature of people in China, not to mention increasing open-mindedness among consumers, Wang believes Chinese wine can become a big deal sooner rather than later.