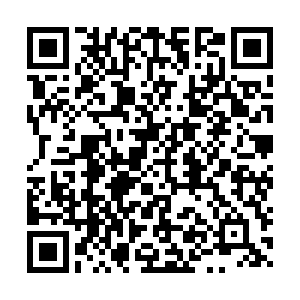 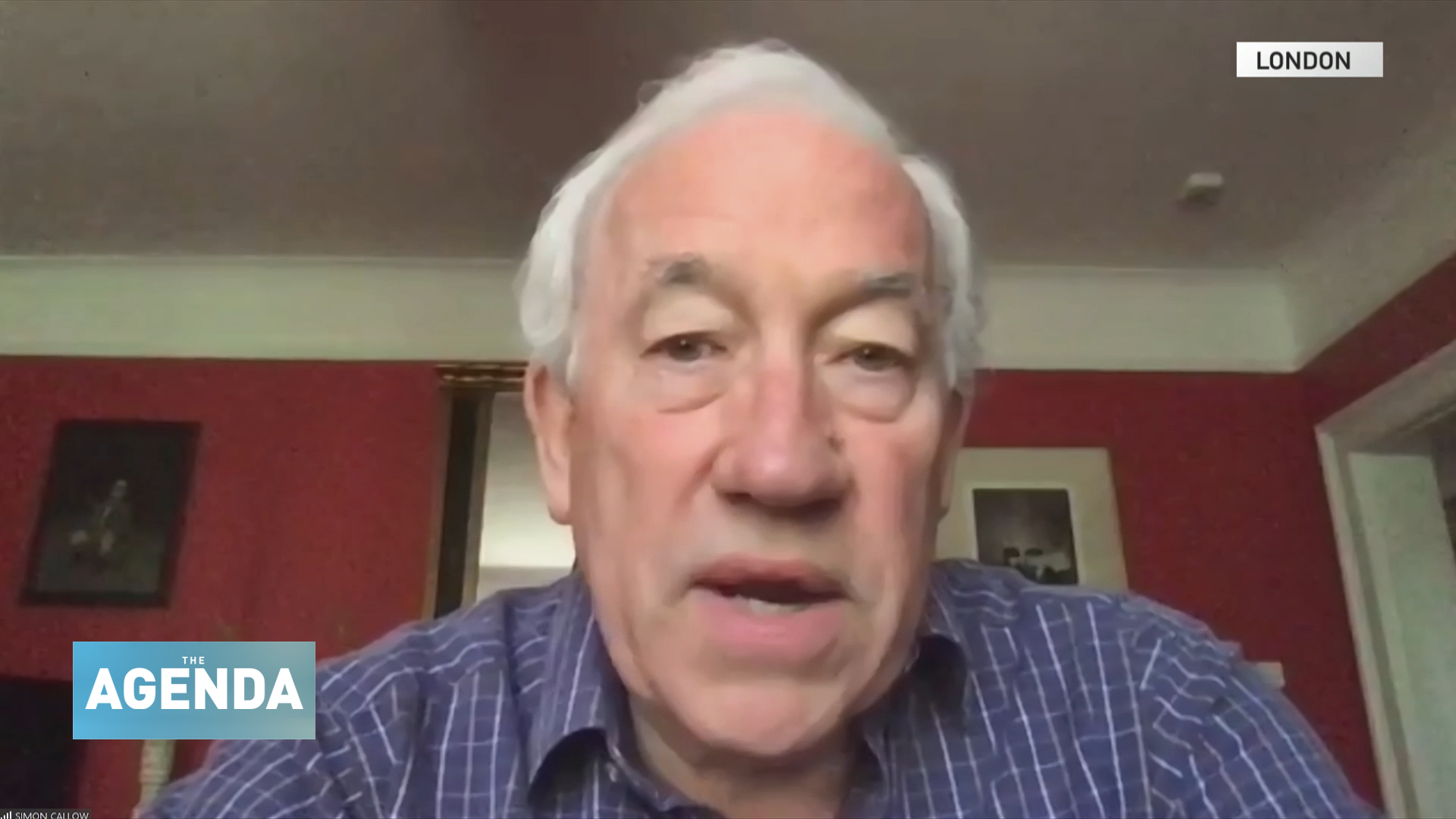 As theaters and performance spaces start to reopen across Europe, there's no doubt that the live experience will be very different for those on and off the stage.

While some venues will inevitably disappear, performers are confident that their industry can bounce back and won't be replaced by the films and digital streams that have benefited from demand for entertainment during lockdowns.

Live theater "answers a basic need, which is to have stories played out for you. There's nothing so compelling and attractive. There's never going to be a time when people do not want to hear stories from people the whites of whose eyes they can actually see," actor and director Simon Callow told The Agenda's Stephen Cole.

The UK government has promised $2 billion in support for performing arts which will help some venues and those who rely upon them.

Nevertheless, even when doors reopen, social distancing is a major obstacle for live theatre, which gains much of its value from breaking down the barrier between actors and the audience.

"Closeness is the very thing that theater aims for. What we are trying to do is to create a sense of community," Callow said.

And performers can adapt to rules around physical closeness on stage, drawing on pre-1960s performance style where touching was rare, he said.