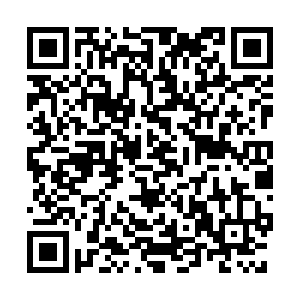 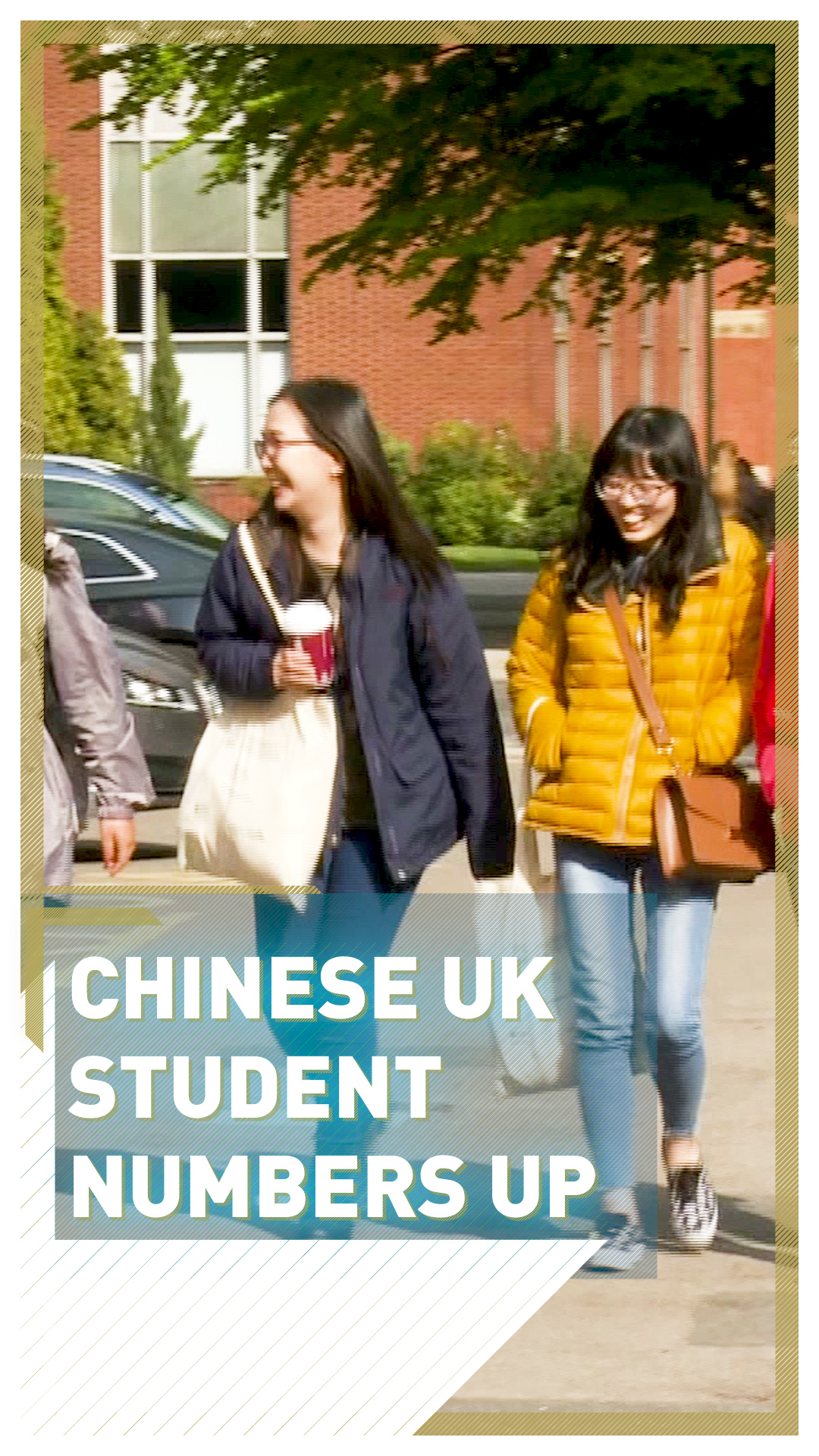 Chinese students hoping to study in the UK have not been put off by coronavirus fears, it seems, with a spike in applications for university places.

The COVID-19 outbreak has made travel a lot harder this year and there has been concern that universities in the UK would be hit financially by a loss in overseas students.

Still, the 14 percent rise in applications from China registered by the UK's universities admissions service UCAS, that takes the total to more than 120,000, may not tell the full story as the students still have to come.

"This year before the pandemic, we were hoping for a bumper recruitment year," said Nick Hillman, director of the UK Higher Education Policy Institute.

"In fact the numbers are positive, but not as positive as they would have been."

And, possibly, it could be worse, he suggested: "Just because people are still saying they want to come doesn't mean they will come.

"There's still a good few weeks until the university term starts and they need to get here on the aeroplanes; their families need to know they'll be safe when they get here and you know if there was for example a second wave of the pandemic then I think all bets would be off."

It's a view in large part shared by the British Council, which promotes UK universities and education internationally. 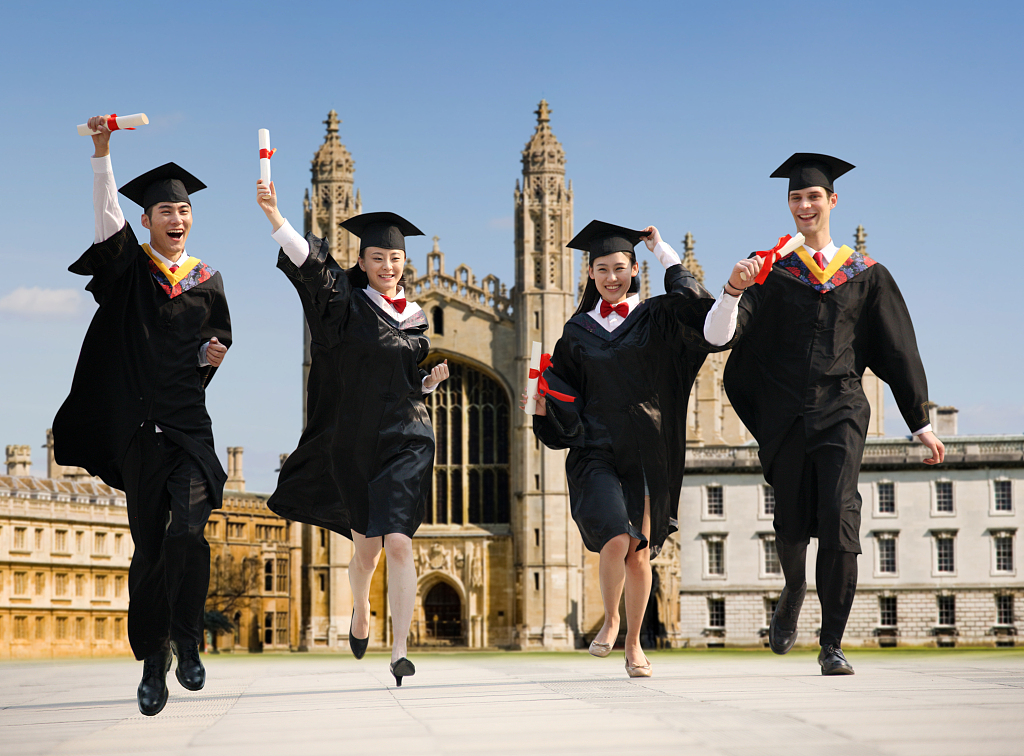 There has been a 14 percent rise in Chinese applications for UK universities. Sino View

There has been a 14 percent rise in Chinese applications for UK universities. Sino View

Jazreel Goh, who leads the British Council's East Asia Team in Beijing, says coronavirus is the lead concern among students thinking of travelling to the UK for university courses.

"We won't know the actual numbers probably until later in the autumn," Goh told CGTN.

"At the moment, looking at the feedback we're getting from agents and students, the demand is still there, the desire is still there…but it may be that students at least for this intake may consider deferring until January or they might consider online learning."

Even if students decide it's safe to travel to the UK there are practical difficulties in their way, including disrupted air links between the two countries.

Chartering their own flights for Chinese students is a plan actively being considered by the Scottish government and some private schools in the UK.

But it's difficult to do and further complicated by souring relations between the countries over the role of Chinese telecoms giant Huawei in the UK's plans for 5G.

Goh, at the British Council, believes Chinese students are less likely to be put off by politics.

"Students are very pragmatic," said Goh. "And the truth is that if you look at previous years, political decisions and political tensions don't really come into consideration for students.

A survey by UK newspaper The Times revealed that nine universities in the UK relied on Chinese students for 20 percent of their total tuition income.

A 12 percent drop in the number of Chinese students would represent a $600 million dollar decline in spending on tuition fees and living expenses, added the British Council.