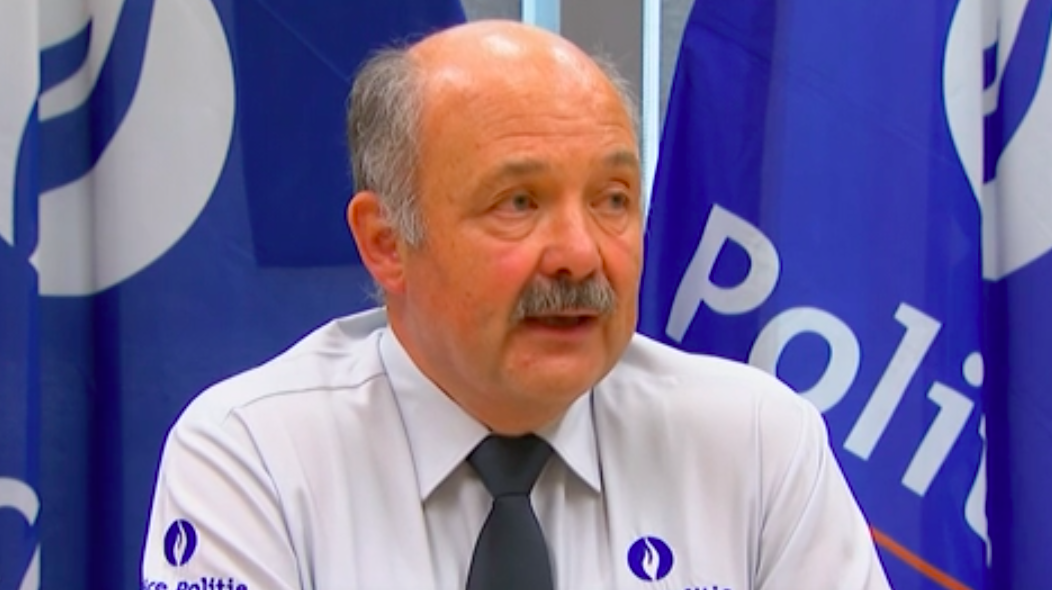 A top Belgian police official has temporarily stood down after a video has come to light of a Slovak man being sat on by an officer in custody, while another appeared to make a Nazi salute, before he later died.

The government's Justice Minister Koen Geens said it was “unseemly and totally shocking" when the 2018 video went public this week and the footage is part of an ongoing investigation to find out what happened.

Interior Minister Pieter De Crem said that “it is something out of all proportion. The circumstances need to be clarified and an investigation is ongoing.’’

Now, Belgium's number two federal police official André Desenfants has temporarily left his role in what he called a personal decision and not based on an error by himself. He claimed he was not made aware of the details of the case.

Desenfants said he wasn't resigning, but leaving his post until an investigation is carried out.

He said the case had touched him personally “and that is why I asked the Commissioner General to replace me for the time necessary.“

The Slovak man, Jozef Chovanec, had been prevented from boarding a plane at Charleroi airport after he didn't show a ticket and was disruptive. In the detention room, the security video shows him repeatedly banging his head against the wall. Once officers came in, they put him on a bed and forcefully restricted his movements, with one officer sitting on him for a lengthy amount of time.

Another officer made an apparent Nazi salute during the incident.

Chovanec's widow, Henrieta Chovancova, complained to Het Laatste Nieuws newspaper, which published the video Wednesday, that the officers should have cared more about his urgent health needs since he was obviously in distress. Chovanec died after he was later taken to hospital.

“We as a family want to know why they did it to him," Chovancova told Belgian broadcaster VTM. “Why did they treat him like this? Worse than even an animal, like he wasn’t even human being."

She said the investigation is taking too long, but Justice Minister Geens said the probe faced delays because of the pandemic and because the defense asked for more investigation.

The issue has gained extra prominence after the police killing of George Floyd in Minneapolis. Four Minneapolis police officers were charged after Floyd, a handcuffed black man, died after a white officer pressed his knee against Floyd’s neck for nearly eight minutes on 25 May as Floyd repeatedly said he couldn't breathe.