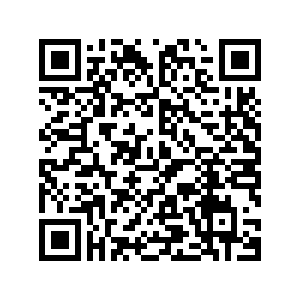 Threatened by a French food labeling system that marks fatty, salty products with a red sign, Italy is promoting its own labels intended to defend its beloved produce against being 'downgraded.'

The European Commission has made food labeling a central part of its Farm to Fork Strategy, a component of the ambitious European Green Deal. In the autumn the bloc is expected to vote on a food labelling system, with France's Nutri-score label the frontrunner for adoption.

Nutri-score, which is similar to the one used in the UK, Australia and Canada amongst others, has already been used in France, where it was developed by nutritionists. It is also used in Belgium and the Netherlands, while Swiss food conglomerate Nestlé is one of the largest companies to voluntarily adopt the scheme. 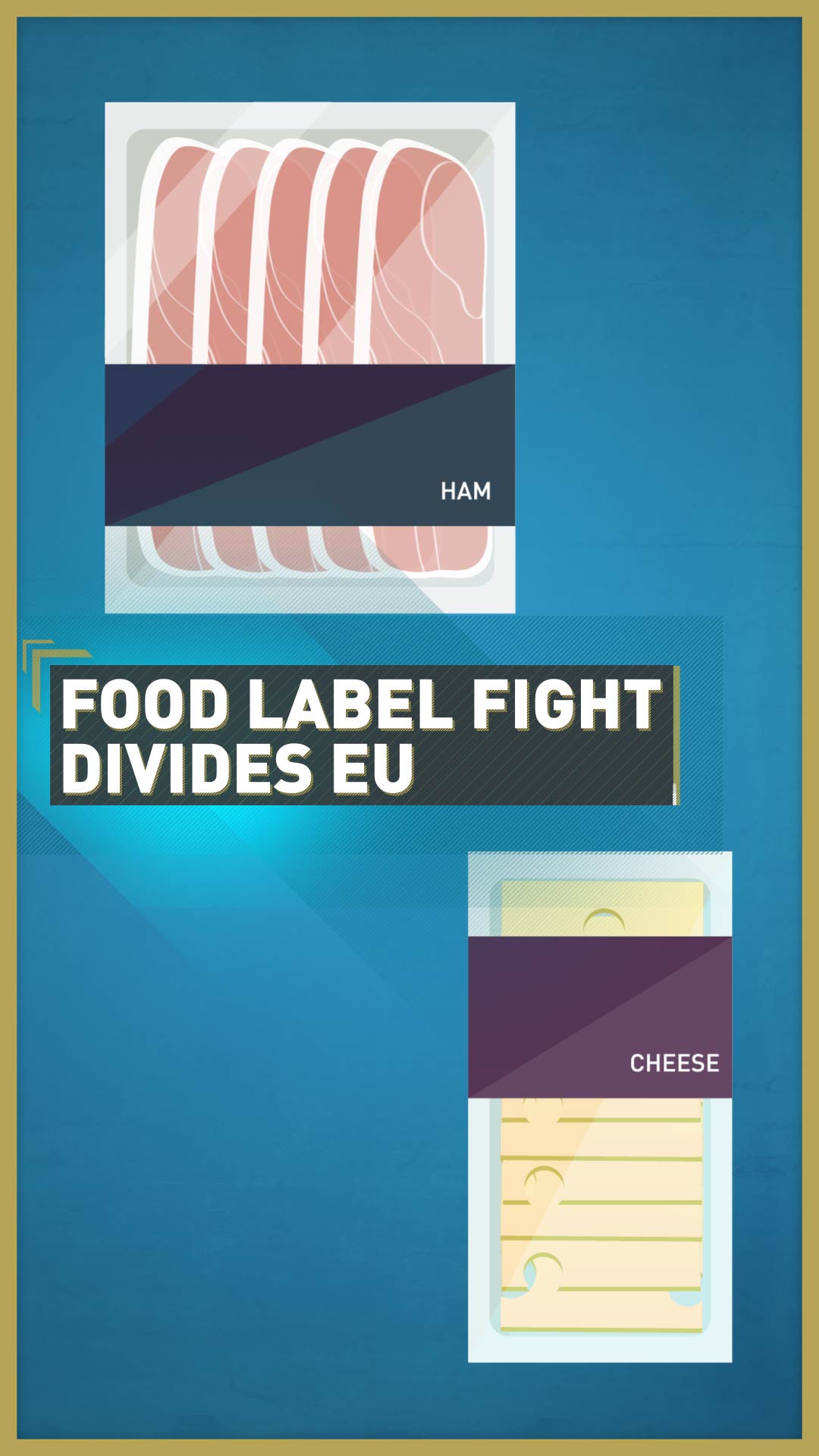 The system marks packaged food products on a gradient, ranging from a green 'A' rating for the healthiest products to a red 'E' for products judged to be unhealthy, often because of relatively large amounts of sugar, fat and salt. The colour red has the connotation of danger across Europe.

The system has proved popular with dietary activists because of its clear display and system. Mhairi Brown a nutritionist from the 'Action on Salt and Action on Sugar' campaign group, said interpretational aids such as colors or symbols were key to showing consumers the healthiness of a product at a glance.

A good food labeling system should help consumers "make healthier choices about the products they purchase by providing clear and easy to understand information displayed prominently on front of the pack," says Brown. "In the long term, this can help to reduce the prevalence of diet-related disease such as obesity and heart disease." Despite the so-called Mediterranean diet being in vogue with many food bloggers for its nutrient-rich plant base, the produce of many southern European countries runs the risk of being marked down by France's system.

While both fat and salt are needed in moderation for a balanced diet, there is a growing scientific consensus that added sugar should be avoided.

Adam Drewnowski, leading nutritionist from the University of Washington, describes Nutri-Score as "puritan...  the current nutrient density scores seem intent on showing that the best foods are those without any fat, sugar, or salt... where does that leave prosciutto, pasta, cheese, ice cream?  Nutrient density scores are not the only thing - taste, cost and convenience come into it as well.”

Some of Italy's leading food exports are oils, meats and cheese, many of which contain relatively high levels of fat and salt. Around two thirds of its food produce remains in the EU, with Germany one of the country's main recipients.

The prospect of having famous Italian produce like olive oil or parma ham marked with a red sign across the EU has prompted Rome to present an alternative labelling system to challenge Nutri-score.

Instead of rating food, Nutriform uses the image of a light blue charging battery that displays the percentage of energy and nutrients of a recommended daily intake in a single serving.

Drewnowski, who specialises in the study of obesity and social disparities in diets and health, says he prefers the Italian idea as it seems "to be focused on promoting the positive - meeting daily nutrient requirements."

Italian Agriculture Minister Teresa Bellanova said this "is our alternative to Nutri-Score, but it is far better. It is not penalizing, it does not give good or bad grades."

The devil is in the detail

Much of the criticism of the French system concerns its lack of detail, leading it to misalign with the dietary recommendations of countries like Germany and the Netherlands. Last year a regional court in Hamburg found the system violated European regulations governing health and nutrition claims, largely because its attribution of 'A' and 'B' grades implying to consumers that these foods had nutritional benefits.

But some think a streamlined system can have benefits. "This simplistic nature could help ensure that everyone, regardless of their literacy level, can make more informed choices," explained Brown - who backs the French system over its Italian counterpart.

When contrasted with the Italian system, Nutri-score can be far simpler to understand, says Brown. Nutriform "contains more complex information in comparison to NutriScore, the format may be confusing to consumers as normally a 'full battery' is positive and finding a product with full batteries displayed on a pack would imply that the product contains everything you need – however the opposite is true here."

Now the Italians are trying to persuade other EU nations, particularly those with similar diets rich in fats or salt, to back their new scheme.

And their lobbying efforts are finding an audience across the Adriatic Sea in Greece. "We believe that food labeling should be based on a neutral and non-evaluative scheme, which will not rate the overall nutritional value of a food," the Greek minister of agriculture, Makis Voridis said.

The race is now truly on for rival nutritionists and nations to persuade enough EU members to back their respective schemes, with most countries yet to decide which to support. Whatever is decided in the autumn vote could have significant repercussions for farmers, consumers and the health of the EU citizens.