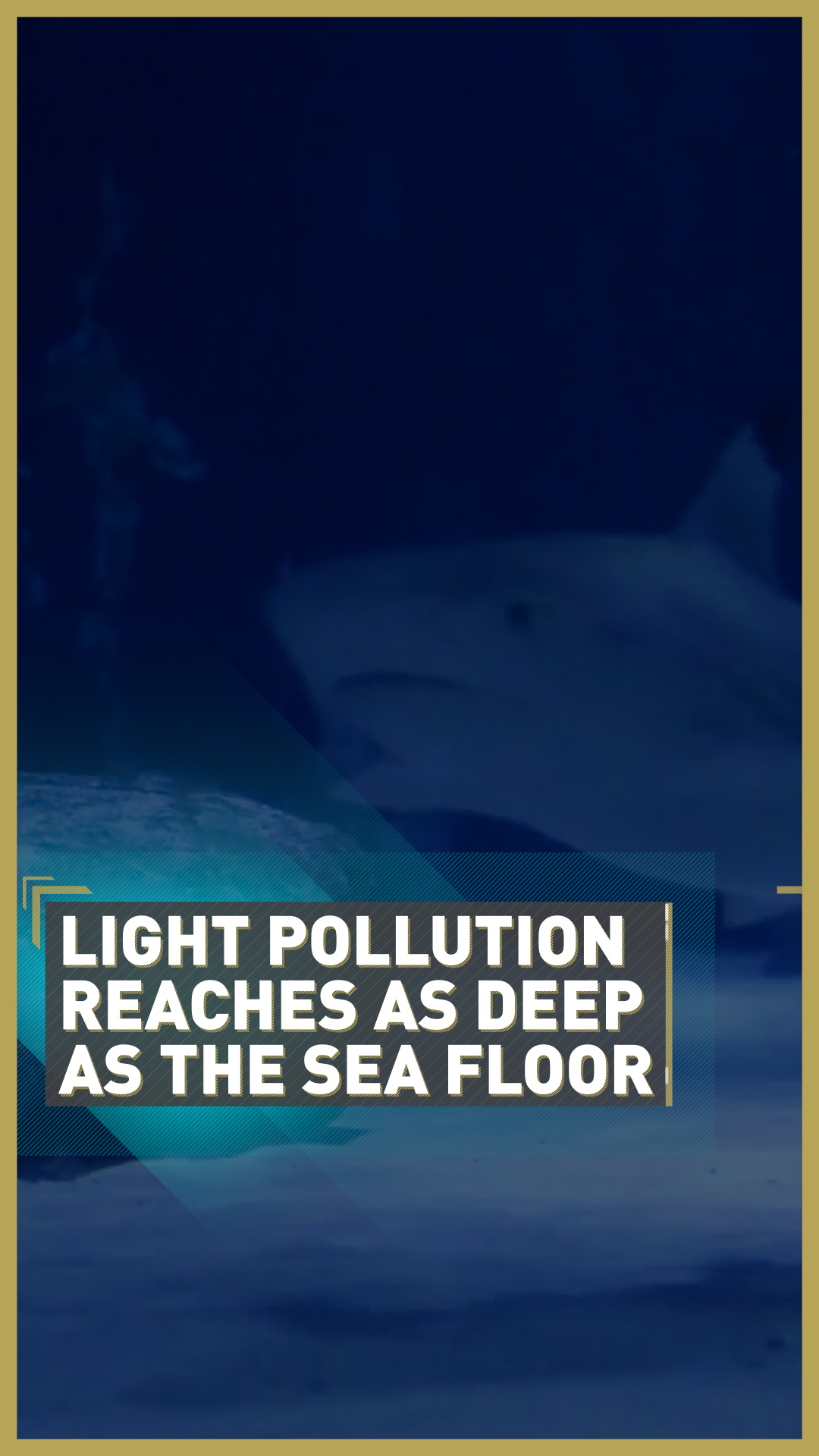 Besides almost obliterating the stars from our night skies – more than a third of humanity is no longer able to see the Milky Way nowadays – light pollution has become a problem that goes as deep as the bottom of the sea.

A study led by the University of Plymouth in the UK has found that the artificial light from coastal cities is affecting as many as three quarters of habitats on their neighboring sea floors.

The devastating effects of light pollution on animals and ecosystems have been widely observed worldwide, especially near busy mega-cities, but this is the first study of its kind to look at what excessive artificial lighting is doing to creatures at the bottom of the sea, and to present actual measurements of its impact. 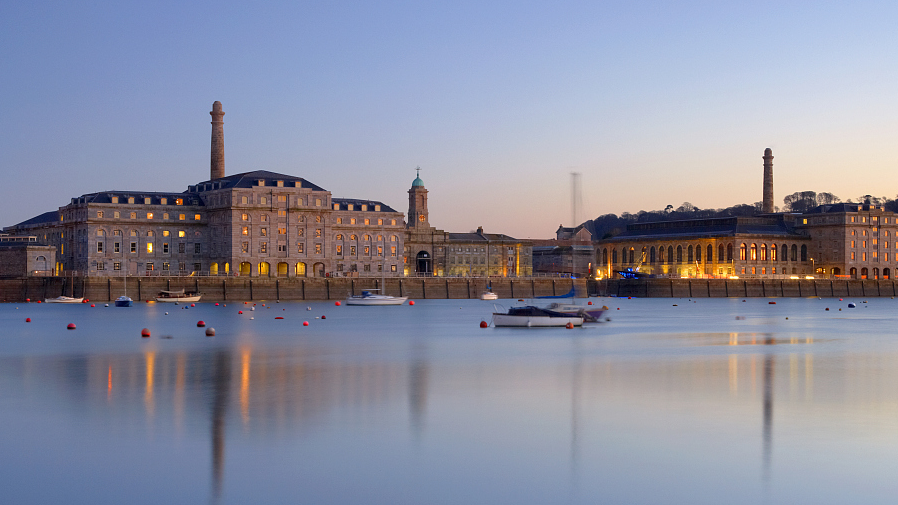 The port of Plymouth in southwest England, where research was conducted on the impact of artificial light on marine life. /VCG

The port of Plymouth in southwest England, where research was conducted on the impact of artificial light on marine life. /VCG

The researchers from the University of Plymouth spent four nights in 2018 studying the waters of Plymouth Sound and the Tamar estuary, looking for light infiltration – in the form of red, green and blue wavelengths – on the surface of the water, beneath the surface, and on the sea floor.

What they found is that while the impact of the red wavelengths was minimal, 76 percent and 70 percent respectively of green and blue lights reached the seafloor – these same colors being present in the LEDs that are used along the coast to light up city streets.

This type of light pollution cause what's called an 'artificial skyglow,' disrupting the natural biological cycles of the marine life living on sea floors which relies on the light of the moon to regulate itself for behaviors such as reproduction, sleep, food and protection from predators. 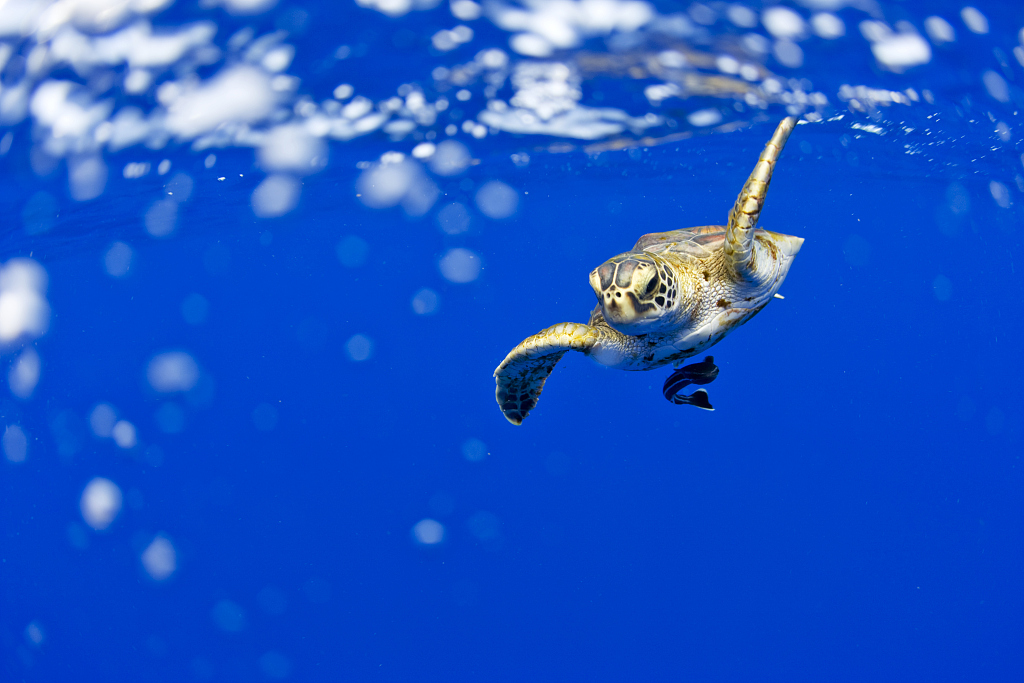 Baby sea turtles use moonlight reflecting on waves to reach the sea after hatching – unless artificial lights confuse them. /Paul Souders/Getty/VCG

Baby sea turtles use moonlight reflecting on waves to reach the sea after hatching – unless artificial lights confuse them. /Paul Souders/Getty/VCG

The researchers are also investigating how individual species living on sea floors are affected by light pollution, while plans for global measurements involving an international team of scientists called Global Artificial Light Ocean Network (GLOW) have been postponed because of the COVID-19 pandemic.

The group behind the paper is hoping their research will trigger new policies looking into mitigating the negative impact of artificial lighting on the environment, and possibly reducing excessive lighting.

"Seventy-five per cent of the world's mega-cities are now located in coastal regions and coastal populations are projected to more than double by 2060," said Thomas Davies, the University of Plymouth marine conservation lecturer who led the study.

"So unless we take action now, it is clear that biologically important light pollution on the sea floor is likely to be globally widespread, and increasing in intensity and extent, and putting marine habitats at risk."