Performing on pause - what does coronavirus mean for theaters: The Agenda explains
CGTN 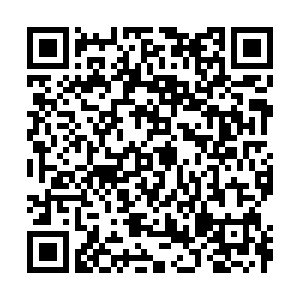 The world of the performing arts is worth billions of dollars to the global economy every year. It rakes in billions more from audiences' spending on hotels, restaurants and travel

But Broadway in New York shut down in early March with London's West End, which attracts 15 million visitors each year, quickly following suit. Most don't know when they can open again; some never will.

The UK has promised $2 billion in emergency funding to the creative industries. But theaters need more than cash, they need audiences.

So what exactly is the financial fall-out as the world's theaters remain dark? The Agenda's Stephen Cole explains.