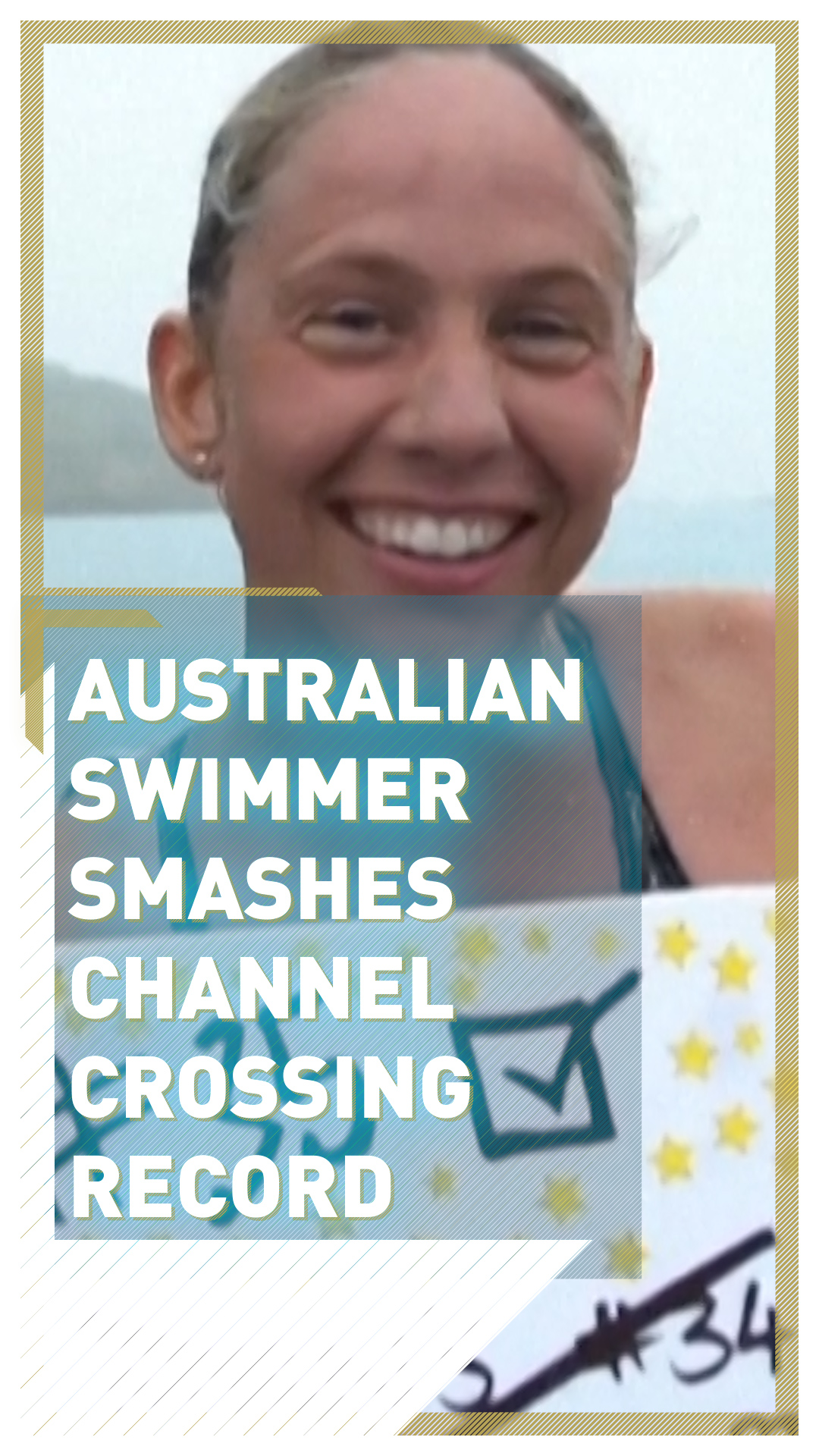 Australian swimmer Chloe McCardel has become the second woman to break the men's record for number of English Channel crossings.

The marathon swimmer from Sydney emerged on the northern French shoreline early on Sunday morning, having completed her 35th journey across the world's busiest shipping lane.

The 35-year-old said she had been told by UK coastguards that she would not have to quarantine on her return to England later in the day following new rules on self-isolation for those returning from France.

Britain implemented the 14-day quarantine rule on travellers from France and several other countries from early Saturday, as a second spike begins to take hold on the continent.

McCardel, who achieved the world's longest unassisted ocean swim in 2014, completed her latest 21-mile Channel crossing in 10 hours and 40 minutes, her fourth swim across the waterway in the last 16 days.

Briton Kevin Murphy holds the men's record of 34 cross-Channel swims, while the overall record of 43 crossings is held by Alison Streeter, known as the "Queen of the English Channel."

"I feel so elated to have finished that swim and to surpass the men's world record," McCardel said.

"It was a harder swim that I imagined... there are definite aches and pains, so it was a tough day in the office but super-happy to finally hit 35."