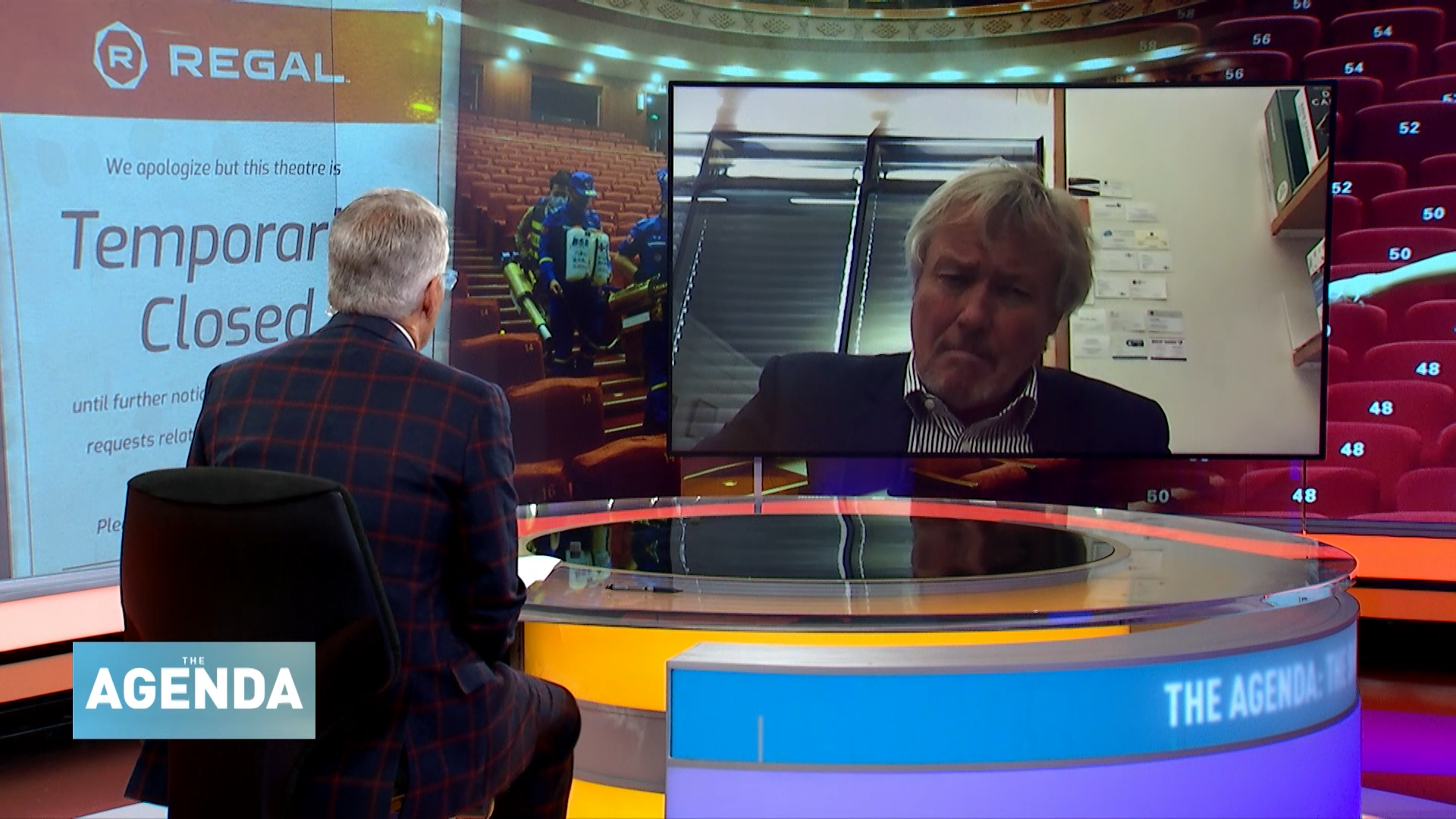 The UK government has led the way globally in helping the performing arts industry to recover from the COVID-19 shutdown. It's pulled together a rescue package worth almost $2 billion.

But, as Giles Watling – UK member of parliament and chair of the newly-formed all-party parliamentary group for theater – tells Stephen Cole, the concern now is just how that money will be spent, and whether even that large amount will be enough to save the dozens of regional theaters across the UK, which provide the breeding ground for Britain's world-leading performing arts industry.

"The theatrical offer that the UK has is unique. We've exported Britain's values to the world through British theater," Watling said.

"As I said in parliament, Rome is burning, theaters are closing all over the country, people are being laid off. And if we don't get the pantomime season – which is vital for so many theaters across the country – they're going to lose their annual income," he added.